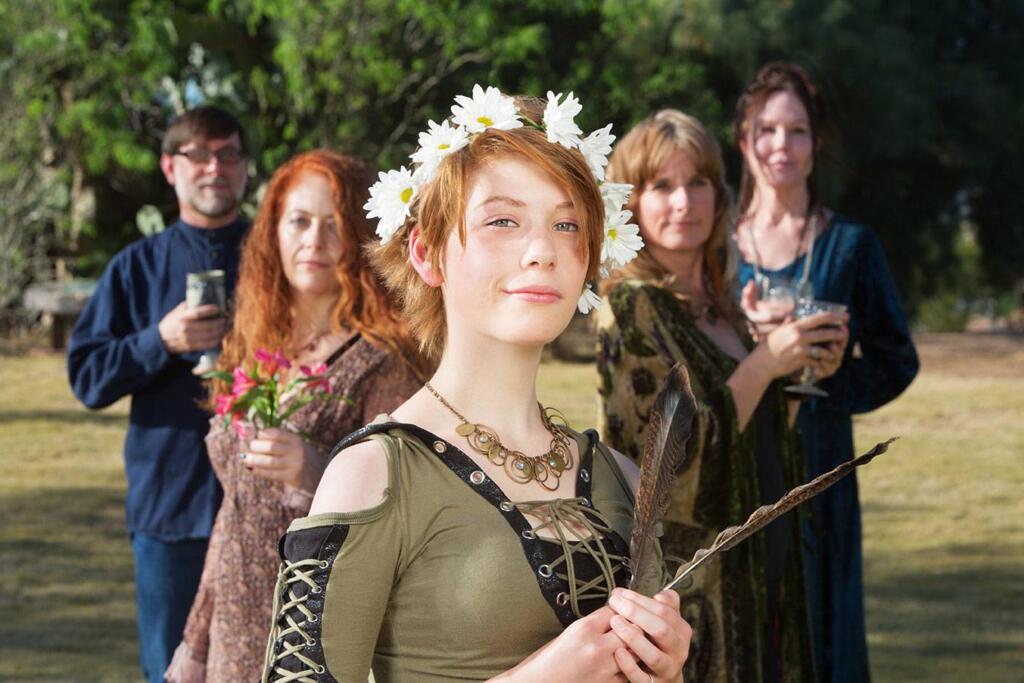 Raid dungeons. Slay monsters. Take the treasure. What about praying for deliverance? Seeking serenity? Finding oneness with nature? Players whose characters with a religious bent — priests, clerics, druids, avengers and such — need to feel their contribution to the game is more than serving as a healing machine or turning shambling undead. GMs should resolve to provide story beats that provide characters of faith a compelling reason to raid dungeons and accompany their fellows on their quests for wealth and magic.

This might be the easiest to arrange — placing an artifact of importance to the character’s faith within reach, such as in a dungeon, abandoned cathedral or other forgotten holy place, or in possession of a rival church.

Clerics might not reap financial benefits from recovering these lost or stolen items precious to their faith, but the boons that can be gained from the gratitude of the temple or like-minded spiritualists cannot be overstated.

Simply being a person known to be on a mission to recover such relics — whether any have yet been found — can earn the cooperation or admiration of other faithful.

On the dramatic side, searching for relics also invites no end of rivals — other relic hunters who have secular or more nefarious motivations.

Priests who work at preparing the faithful for the coming tribulations, seven years of famine and drought, a period of subjugation by an evil power or the End Times, must, by definition, have a difficult row to hoe.

Who heeds doomsayers? Very few people do. Remember how King Theoden of Rohan welcomed Gandalf? He derisively called him Stormcrow because of his reputation as a herald of woe.

But such characters see the signs and portents, understand the implications, and spread the message that the period of divine retribution is at hand. Only when the apocalypse or period of upheaval is at hand will they remember their words of prophecy. Until that time, they must endure the mockery, ridicule or indifference of their words.

Of course, during the whole of this period, the cleric can be at work in the world trying to mitigate the damage the coming end time will bring — if anyone will listen. Such clerics journey to far away lands or explore the haunts of the enemy to uncover the means of thwarting the apocalypse bringer or finding the key to surviving the next age.

Re-flowering of the faithful

Clerics whose faith has fallen from prominence should not wallow in self pity. Rather, they are at work in the world, no matter what the odds, always striving to serve as paragons of their faith.

By demonstrating that a period of resurgence and restitution is within reach by virtuous action, these characters have great latitude. They show, by example, the blessings of their church.

Even when associating with ne’er do wells and outlaws (or adventurers, nearly as bad) they advance their faith’s cause. Think Friar Tuck from Robin Hood or Shepherd Book from Firefly.

By being advocates for a deity who is in ascendance, the player characters can rise along with the church. Of course, that also means the clerical character will have to deal with situations that often arise in organizations that experience rapid growth — pride, greed, self-aggrandizement and short-sightedness that results in short-cuts for the sake of convenience.

A final word
Taking a few minutes to devise and implement such story arcs — or even occasional encounters — that address these aspects of clerical characters, can go a long way toward amping up their involvement and keeping their interest beyond being the party’s band-aid.