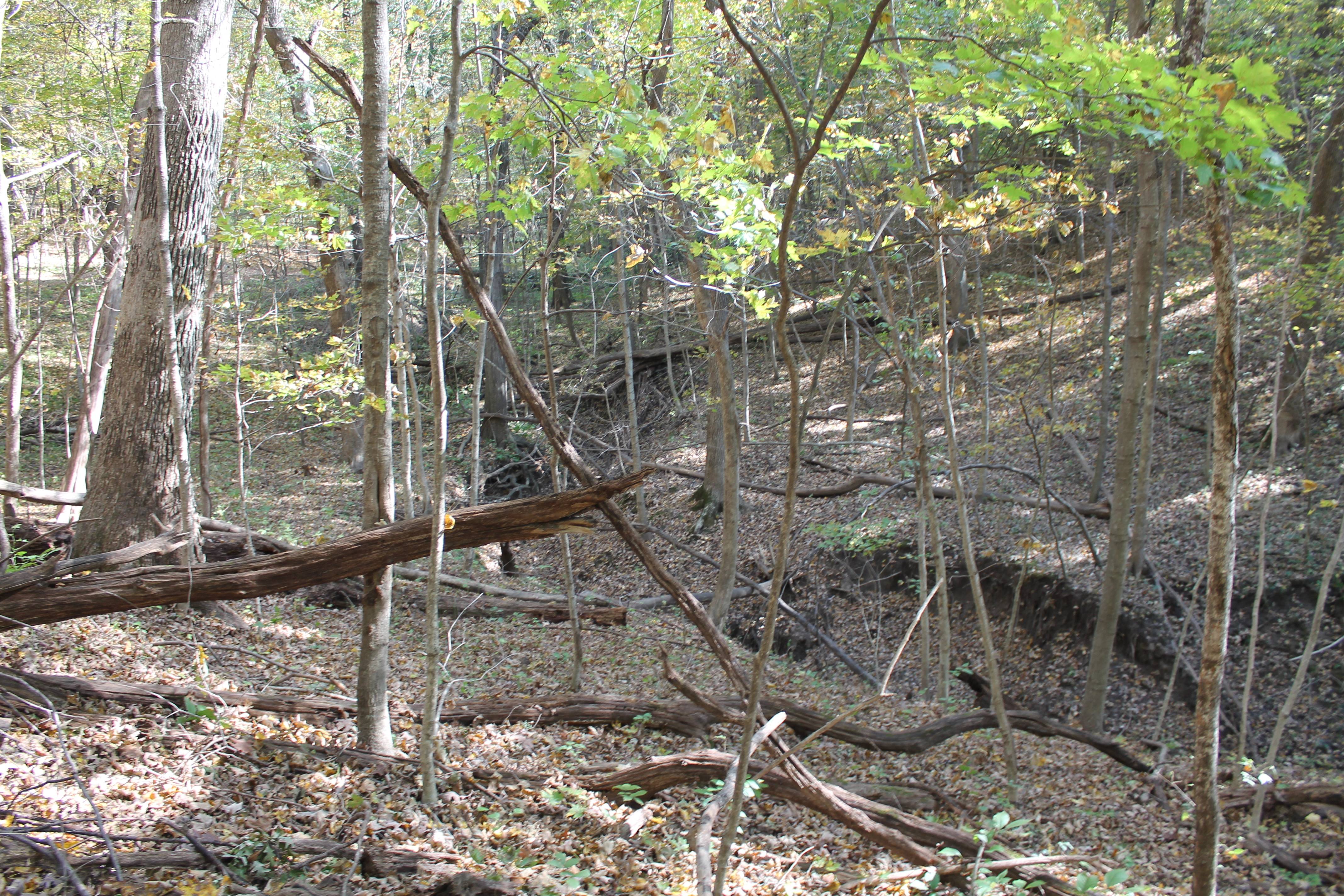 Initially, the PCs go as directed by a noble patron or governing authority, which provides incentives –Â such as the promise of lands, titles or riches –Â to adventurers.

Appendix A is filled with what are largely ordinary creatures that are appropriate challenges for beginning parties. Such animals are ordinarily not a threat to humans, except when some change in their environment encourages more aggressive behavior. Consider using situations that have riled up these animals. Â

Rampaging gnollsÂ – they can’t be reasoned with, can’t be corralled, and quite honestly, they can’t be eradicated. But can the gnolls and their chieftain be defeated to a degree that causes them to skulk away? Capturing a single gnoll and learning from it might be the first step. But the PCs had better hurry, because the gnoll horde is coming down the mountain and will lay siege to the fortress or outpost soon. If that happens, there’s no way for reinforcements to arrive.