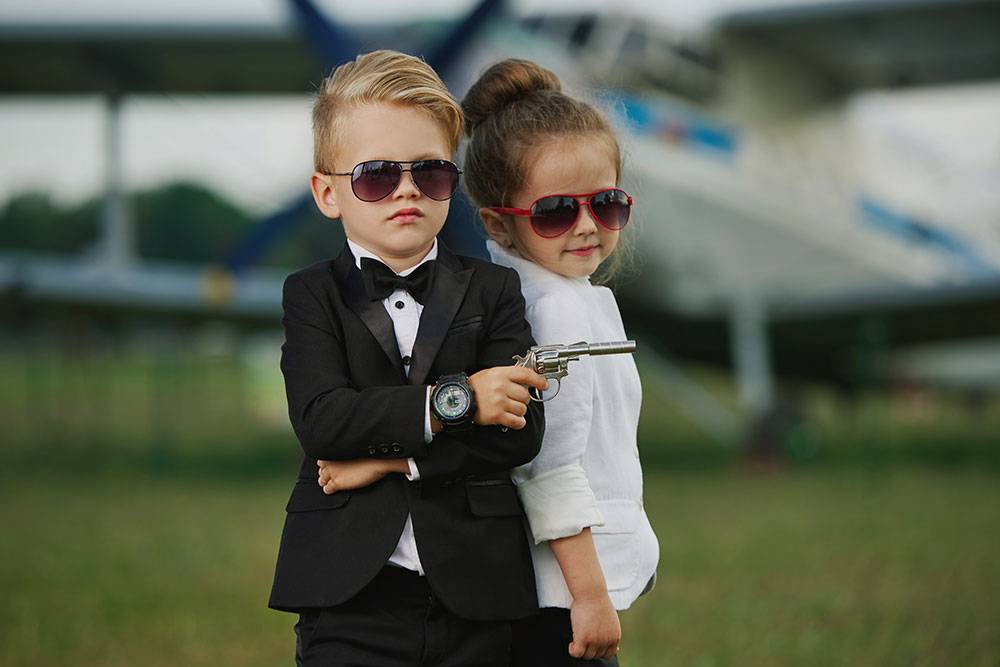 Interesting article, thanks, but I’m uncertain about the main point. Is it how to balance a villain’s power level against the PCs’, as you note in your opening sentence, or is it how to pace encounters with the villain to make the story more exciting? Sure, there’s some overlap, but these are really two separate topics.

Assuming the latter (as it’s the meat of your article) the problem is trying to copy the simplistic structure of many video games. The idea of a level boss comes from their highly linear structure and limited range of character improvement. There are many good things GMs can adapt from video games to RPG storytelling, but copying these is a mistake. It’s weak-sauce adventure design.