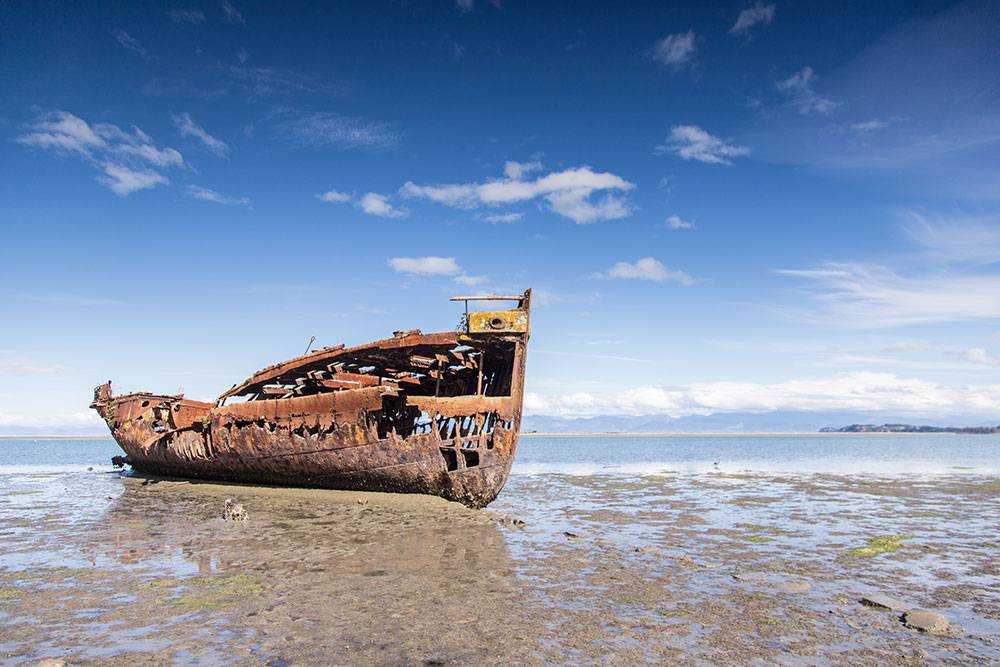 We play fantasy rpgs because we love magic interwoven in our adventures. Wizards casting spells, sly bards with their enchantments, priests with their miraculous cures — all of it spurs our imagination into believing we are playing in a realm fantastic and weird.

[Now, my next assertion is a bit of a generalization, and like all generalizations, may crumble a bit upon examination. So forgive me if you think I’m pinpointing a “problem” that — for you — may not exist.]

But I’ve observed that when it comes to gamemasters, we seem to shy away from infusing new magical spells into our games.

As GMs, we either hold tightly to the core rules of our rulebooks, using only the magic prescribed in that section (because we trust that it works within the system), or we rely entirely on the players to select new spells that their characters can use (because we see PCs as the change agents in our games).

On the rare occasion we do “add” a new spell, it’s because it is appearing in a published adventure that we are adapting for use in our game. Again, it is a “prescribed” addition rather than a more conscious choice.

[Told you it was a generalization. You may commence your protests.]

So, I think as GMs, choosing to introduce new magic spells can — like selecting certain monsters or choosing descriptions of things from a historical period — help shape and contour your setting. The orange-robed wizards from the School of Mysteries can cast spell X, but only reveal the secret to its most devoted acolytes, for example.

If the game is historical, it adds a twist of the fantastic. For example, now that your knight has been invited into the circle of Charlemagne’s paladins, the archbishop has revealed how you can call upon this inner power to do good.

Gaining a new spell can be the source of a quest. It might be the surest way to exploit the only known weakness of the villain or dispelling the wards that guard a treasure. In a level-based game, it can be an indication of increased powers and abilities — only upon gaining the “5th level of enlightenment” is this spell, signifying the mysteries of the ancients, revealed to you.

And so forth. Â Â

Choosing what spells to introduce is entirely a personal choice. But here are some of my favorites, gleaned from supplements I’ve acquired over the years. Where I can, I’ve included a story hook, to see how it might be introduced to a game. You might note I’m more attracted to the flavor surrounding the magic than the actual power imbued in the spell. But IÂ haveÂ always liked spells that have more whiz than bang. (You may also notice I rarely get past the letter “B” when perusing spell books).

This spell is favored by bards with a necromantic bent. Designed by James Jacobs for a Dragon magazine No. 328 article entitled “Tvash-Prill’s Symphony,” it was thoughtfully included in both Champions of Ruin and the D&D Spell Compendium for 3.5.

Using a miniature fiddle of pure silver as a focus, the spell creates a phantasmal fiddle bow that “saws” through the target as it plays a haunting melody, dealing sonic damage as it goes. My favorite touch is the spell’s focus. Should the PCs find or steal this trinket, will they be immediately intrigued? What’s it for? Why was the bard carrying this? Why is the bard pursuing us so vigorously for it? The trinket is a great tool for GMs to introduce this spell into the game.

A necromancy spell with a yuck factor of 7 or 8 and a cool factor of 10, this one from Monte Cook’s The Complete Book of Eldritch Might. When cast it causes Â the target’s blood to congeal into hardened spikes that spring out of the target’s body, dealing damage to the flesh as it does so. My favorite bit is the part of the description that says, should the target survive, it can use the spikes as weapons for the duration of the spell. (As if it will occur to the person whose has bloody spikes protruding from their flesh to rip them out and use them as weapons.) It’s like magic missile in reverse, but it has such a grotesque description, its perfectly suited for use by a demented villain — especially if she chooses to afflict a minion so that its other followers can be armed with blood spikes. On the other hand, PCs on a vengeance quest might find it a particularly attractive option. (So, how do I inflict pain on my enemies? I just don’t want to defeat them, I want them to suffer!)

Wolfgang Baur wrote this nifty little cantrip for the Book of Roguish Luck. Basically, it’s an under-powered feather fall for thieves who occasionally slip while on their rooftop burglary excursions. It doesn’t mitigate all the falling damage, just enough to cause the PCs to land as if on a trampoline and spring away, hence the name, Bounce the Baby. The spell also anticipates its preferred use, to bounce about and go whack-a-mole on your foes. Before you can go boing, though, membership in the local thieves’ guild might be required. Better yet, it can be the discovery of a dabbler in magic, who in trying to recreate a feather fall spell, mangles it and comes up with this little ditty, which in his eyes is a failure but to the local mob bosses, is a little bit of gold. The dabbler suddenly finds himself being chased by the city’s major crime figures — so he seeks out the PCs for protection.

Raise from the Deep

Another from the Spell Compendium. This one is a cinematic wonder, pulled straight form a Pirates of the Caribbean-style adventure? Do you need to explore the shipwreck that sank to the ocean floor? Just like in the movies, this spell raises the wreck for a time so that it bobs on the ocean surface, just long enough to explore it and make off with its treasures. Because the spell has such a specific use, it’s great to have it written on a scroll (or equivalent disposable object, say a bamboo chart or roll of papyrus). That means before the PCs can salvage the wreck, they need a mini adventure to acquire this spell, which is secure in some sea captain’s personal collection, part of a sea priest’s chapbook of sea shanties, or written in secret script on the back of a prized navigational chart. It can even be obtained through one of those breadcrumb searches that are a signature part of the “National Treasure” or “Robert Langdon” movies.

Have you any spells you enjoy introducing into your game? What’s the spell and its source, and the circumstances you brought it in?