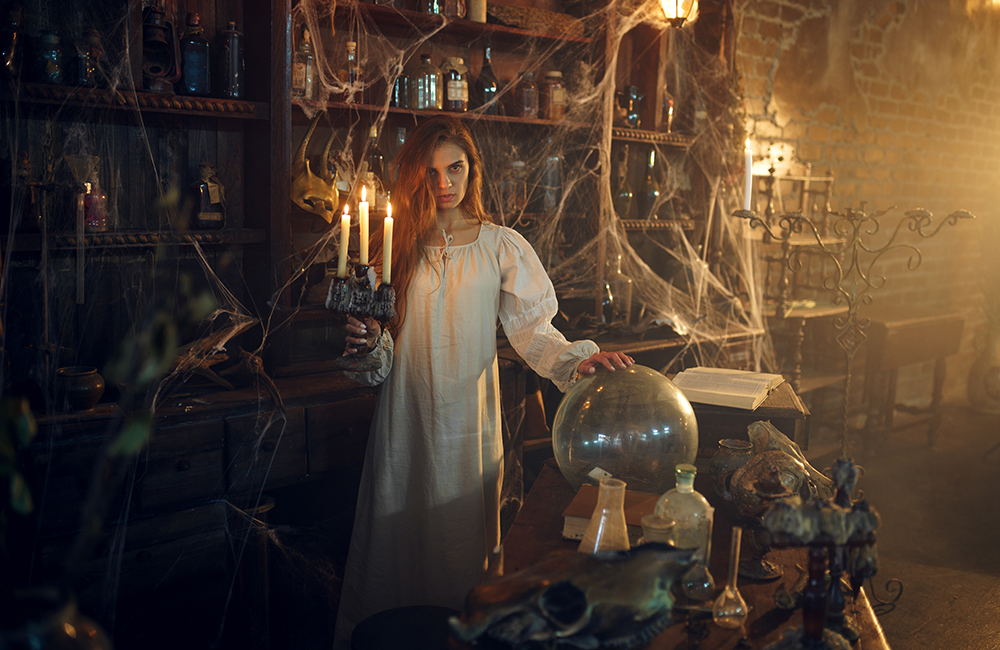 It could be an interesting quest…

Yes, the local ruler could set the player characters on their next fantasy adventure.Â

But if, as gamemaster, you want a different starting point, consider giving these a try.

Apprentice to an arcanist

1. Seeking help in obtaining a rare spellcasting component that is part of/protected by a dangerous creature.Â

2. Locate a long overdue mentor who had embarked on a journey to a wizarding conclave.

3. Requires protection for a journey to a repository of lore, academy or library.

4. Needs to convey an astrological and planar reading to a far-off ruler.

1. Seeks help in safely capturing a pair of rare creatures to add to a menagerie.

2. Extends an invitation to a “Lost Valley” preserve featuring many creatures thought extinct.

3. Hopes to save a herd of unicorns (or other rare creature) from poachers or trophy hunters.

4. Some of the swiftest mounts live wild on the steppes; adding them to the crown’s stable would be a boon.

1. A powerful relic once thought lost is believed to be in a ruin; adventurers are dispatched with a phylactery to contain it.

2, A fereter has been stolen by a rival sect; retrieve it and the relics within and return them to the rightful congregation.

3. A brother or sister in the faith engaged in doing important work translating a rare and ancient religious text needs protection for the journey from their monastery to the mother cathedral, especially from zealots whose ire has been raised by revelations in the text.

4. Security is needed during an ecumenical conclave where contentious issues are discussed and debated.

2. Capable marines sought for merchant run through seas claimed by an adversarial power.

3. There is a famed pirate’s treasure map. X marks the spot, but the captain suspects retrieving the prize won’t be so straightforward.

4. A rescue mission is being assembled to locate a missing ship and its crew from a region ruled by a dragon or other monster.