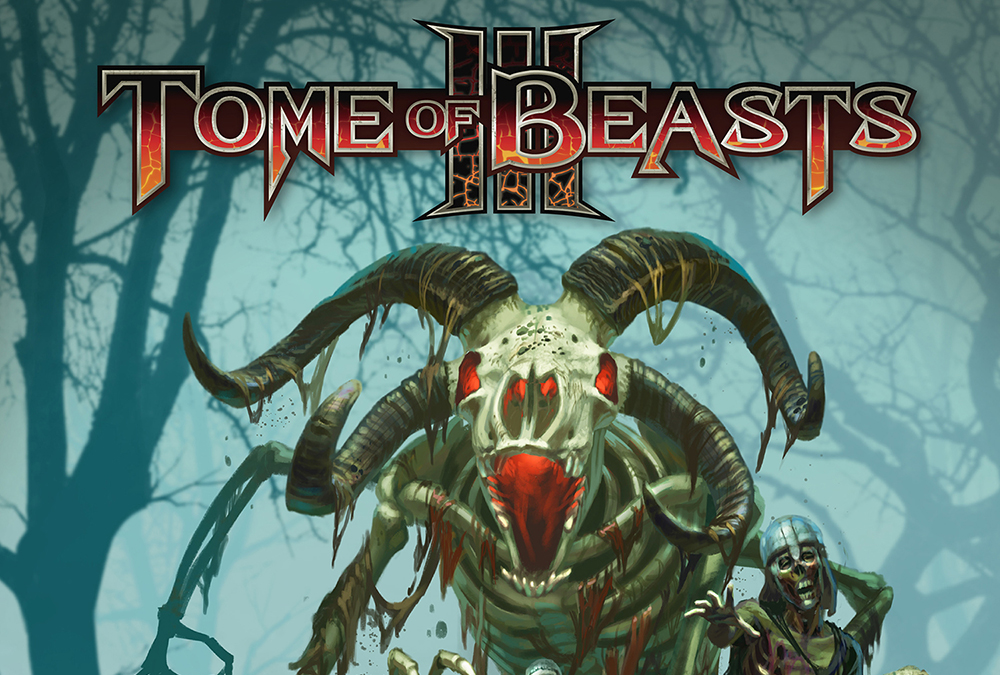 Tomb of Beasts 3 from Kobold Press came out. Here’s the 5 monsters that caught my eye for your roleplaying game.