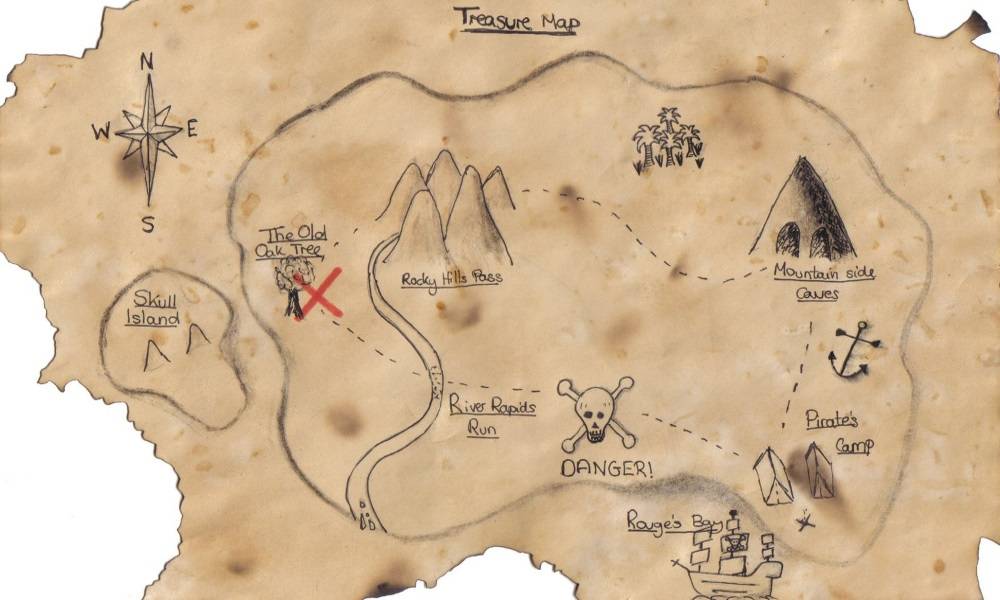 One of the most time honored adventure hooks is the treasure map. Essentially they exist to get characters from point A to point B, maybe with a little adventure in the middle. Here are some alternatives to the basic treasure map that serve the same purpose.

What clever alternatives have you used to guide characters to a new location? Let everyone know in the comments below.