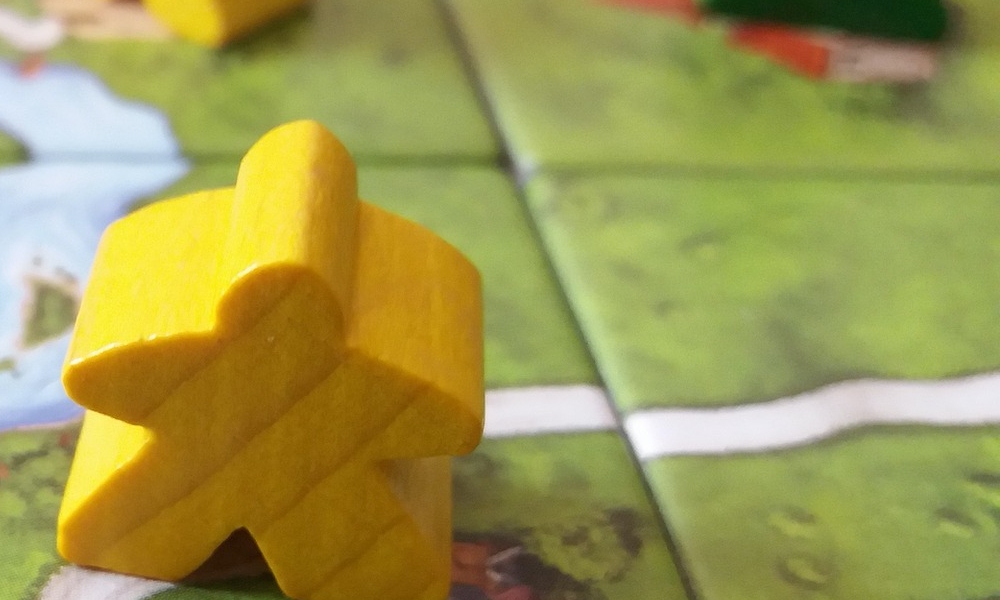 Today, I’m mainly going to be talking to the players at the RPG tables around the world. Here is some advice to you on how to prep for the next RPG session in your campaign. (Note: There are tidbits for the GMs out there as well, so don’t skip the article just because you’re a full-time GM.)

One of the most important documents you’ll receive from the GM at the start of a campaign is the brief backstory the GM has put together for you and the other players. The GM has spent their precious time putting this together, so pay some respect to their efforts and read the document.

A note to GMs: Keep your backstory as tight, concise, relevant, and short as possible. While I’m imploring the players to respect your time and efforts, do the same for them. They don’t need a sixteen page treatise on the evolution of the Elvish language you’ve created specifically for the campaign. To be honest, try to keep your relevant details down to two pages. The rest of the world can be explained in-game during exploration and adventuring.

If there is a note taker in the group, and they have the ability to share those notes between sessions, then I highly recommend a review of the latest entry of notes the night before (or morning of) the game session that’s coming up. This will allow for the quick recap that happens at most sessions to run more smoothly and be even more quick.

Of course, if the note taker can’t easily share those notes, then it’s incumbent on the note taker to refresh their memories beforehand in order to provide that quick recap before dice get warmed up and rolled.

I’m certain you’ve seen the phrase “system mastery” thrown around quite a bit when it comes to GMs and their responsibility to know the rules, subrules, mechanics, and subgames within the main game in order to run a smooth set of sessions.

For you players, I’m going to advise you to shoot for that same system mastery, but I especially want you to focus in on becoming an absolute expert in everything your character can do. Know your perks, flaws, feats, skills, abilities, spells, powers, stats, equipment, and so on. If you have to, make quick-reference cards for the more detailed or involved items. You’ll find that in making the cards, you’ll be getting closer to that system expertise. Yes, you’ll tend to lean on the GM for advice on how things work, but keep in mind that they have many other concerns at the table beyond how one of your feats or attacks works.

Level Up Your Character

Most games and GMs assume the level up process happens between sessions. This is not always the case, but we’re going to run with it for this section. If you’ve obtained enough experience points, achievements, character points, or whatever it is to measure a significant power up in your character, then take care of that between the games. Don’t show up at the next session and delay the game for everyone else while you figure out what goes up or what new abilities you get. That’s just plain rude and a waste of everyone’s time.

With modern technology, it’s super easy to stay in touch between sessions. My personal favorite is Discord, but there are many, many other platforms out there allowing people to connect virtually and asynchronously. If you’re in the midst of gaining system expertise or leveling up your character, this is a great communication method to ask questions of the GM or the other players if you need something clarified or if you need advice.

Along the same lines of staying in touch, when it comes time to arrange the next game, be responsive (within reason) to the “Are we playing Saturday afternoon?” questions and similar things. Don’t leave your group hanging. Let them know you’ll be there. If you can’t be there, let them know as soon as possible. This will allow the group to create plans for an alternate campaign, a one-shot, a board game, or just to cancel completely.

I’ve touched on this already, but if you are unclear about an aspect of the setting, rules, house rules, other characters, or anything printed in official (or GM) materials, get on your Discord channel and ask some questions! Doing this between the sessions is a great chance for the GM to do some additional research, if necessary, and get back to you with a fully-formed and well thought out answer. Yes, sometimes questions come up midgame, so ask those during the session when there is a lull or break in the action. However, if your efforts at system expertise have exposed a flaw or loophole in a house rule, bringing that up while away from the table (or perhaps, at the end of a session) is best.

What other prep do you GMs think players should do? If you’re primarily a player, what prep steps do you take to get ready for a game?