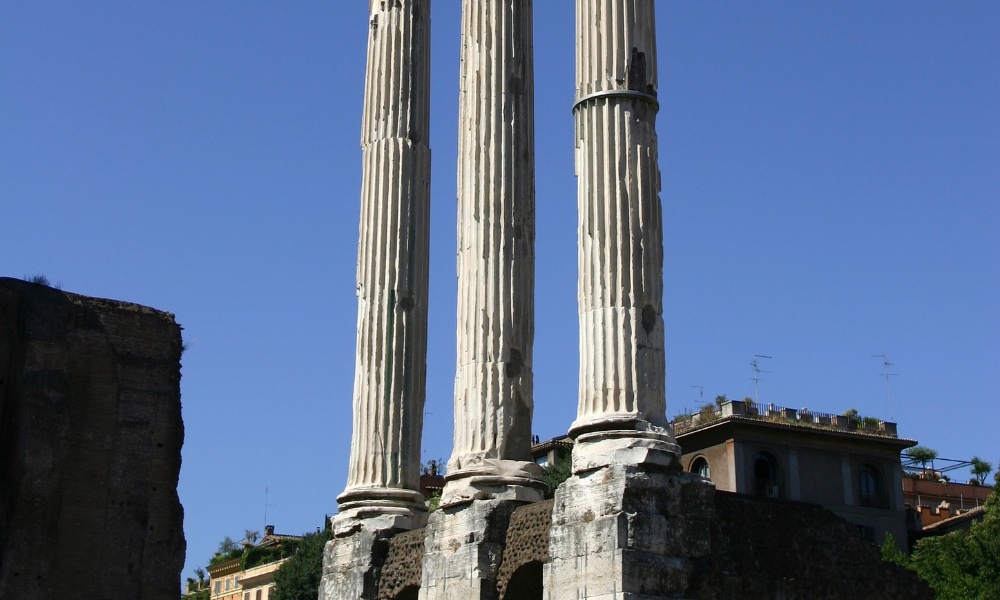 It is commonly accepted that role playing game sessions and campaigns are built upon three different pillars, each providing its own experiences and style of interactions. These pillars are social, exploration, and combat. Each one is important (if not vital) to a well-rounded role playing experience for the GM and players alike.

Social interactions come about in two different forms. In both cases, they are set up with goals and/or conflicts between two different characters. These initial declarations and setups define what kind of interactions are expected from the social encounter.

The most basic approach at resolving social encounters is to determine which skill is best suited to resolving the conflict or accomplishing the goal, then rolling some dice, doing some math, and figuring out if the active character is successful in their attempt to get what they want. If this is how your group resolves social encounters, and you enjoy this style of resolution, then keep at it! If you’re having fun, then you’re doing it right.

However, I prefer to talk through social circumstances between PCs and NPCs. As a matter of fact, I will never allow a die roll to resolve a social conflict between two PCs. The players at the table have to talk to a resolution. It doesn’t feel fair to me for a single die roll to be used to tell a player how they are going to act/react. This absolutely robs that player of any agency they have over their character. While talking through things, I’ll do my best to keep the NPC’s wishes, desires, weaknesses, and other emotional aspects in mind. If the player(s) talking to the NPC hit upon something that will cause the NPC to lean favorably toward their arguments, I play that out. Same thing with striking a negative nerve. This method does take more time, but it’s so much more fun in my games to play things out.

There is a hybrid method for the players or GMs that don’t handle speaking at length while in character. For those players that are uncomfortable with public speaking, I’ll fall back to have them describe what kinds of arguments or propositions they’re going to make to the NPC in question. I’ll then assign a target number or bonuses or penalties depending on the system in question. Once this is done, the player will roll their dice, and we’ll figure out the final result based on the quality of the die roll.

The world is huge. There are oodles of things to go explore.

The world is huge. Even if you’re limiting your play area to a large city, there are oodles of things to go explore. The exploration pillar is represented by venturing into the unknown (or partially known) areas of the world. There can be special rules (such as those found in Forbidden Lands or Adventures in Middle-Earth) or it can be merely exposing new areas of a map.

If you go deep into the rules, make sure they’re not overwhelming for the players. If they have to roll to “eat or starve to death” with each hex in addition to battling foes, the game will quickly grind to a halt as many characters will die. You’re playing a cool role playing game, not Oregon Trail on an Apple IIe from the 1970s. It’s great to challenge the PCs, but putting them into punishing environments for extended periods of time isn’t fun. It’s bookkeeping and death at that point.

If you go with allowing exploring to be nothing more than removing the “fog of war” from the map as hex after hex is explored, that’s awesome too! I do have two pieces of advice on this front, though. Make sure the players have a goal and some guidance to the goal. “The old temple to the north has a holy relic in it,” is great because it gives the players a goal (the temple and relic) and gives them some guidance (head north), but doesn’t tell them exactly where the temple is at. It could be a bit to the west or east. Heading due north might not lead to direct success. The second set of advice is to make most of the hexes interesting somehow. This can be a social encounter, a combat encounter, a new discovery, a mystery, a clue, or some oddball terrain. If hex after hex is “endless plains” and nothing more, the players will soon get bored.

Combat needs to move the story along.

This is where the rubber meets the road for most (not all) groups. Rolling dice, doing math, and feeling the threat of the incoming damage from behind the GM’s screen can really get the blood pumping for the players. I didn’t save this pillar for last because it’s the best, but because I wanted you to think about social and exploration a bit before we touched on this pillar.

Combat is sexy and cool. Combat is thrilling and chilling. Combat is death incarnate.

But it also moves the story along the least amount as compared to social/exploration. This can be fixed, though. Combat needs to have a purpose beyond draining part of hit points and other resources. It needs to have a reason beyond adding to the XP pile the PCs are collecting.

Combat needs to move the story along as well.

Having said all that, if you have a showcase monster that you really want to get into the game, have at it. There are very few absolutes in this world, and I’m not about to get on a soapbox to declare that “All combats must attach themselves to the storyline.” That’s garbage. If you want to run a cool combat because the fight is going to entertain, thrill, and challenge the PCs, have at it.

Just understand that if combat has a story attachment, then it’ll be even more sexy, cool, thrilling, and chilling than if it’s just a room with nine orcs in it.

Now that we have the three pillars out there in Gnome Stew land, I’m going to leave it up to you to find ways to interweave these pillars. Yes. That’s right. You can apply more than one of these at a time to a given scenario or situation. Perhaps that’ll be an article (or series?) for a later date. For now, I want you to ponder how you can get some social interactions mixed in with your combat scenarios.