Three Horrible Reasons This Town Is So Clean*

Garbage. It’s ubiquitous. Some places are definitely cleaner than others, but there’s always a candy wrapper on the floor, coins under the couch, a discarded glove on the side of the road, and bulky items sitting next to instead of in the dumpster.** Except when there’s not. Here are three dark secrets where the first clue is remarkably clean surroundings. Who knew? 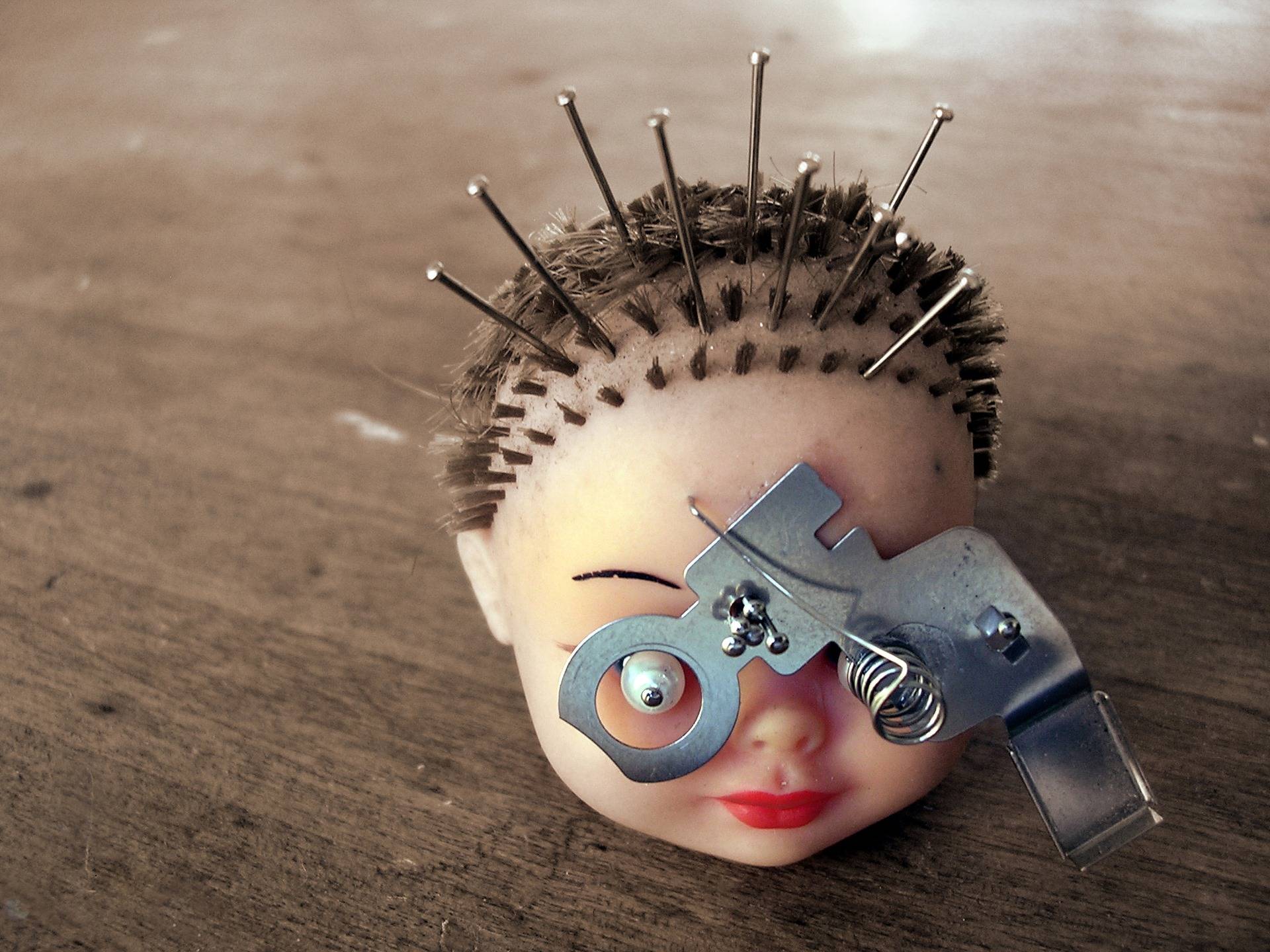 Someone is picking up all that trash:
Maybe it’s possessed dolls, maybe it’s sentient robots, maybe it’s a colony of eco-fanatics but someone is scouring the streets for trash at night and using it as raw materials to build others like themselves. As the infestation grows, out of the way places like abandoned buildings may be completely gutted on the inside and high risk areas like inhabited buildings will be scavenged for trash and items unlikely to be missed. You can insert a little body horror into the concept by having them also use organic components. First pets go missing, then the isolated, then entire families disappear.
A fitting endgame for these things would be to take over and re-tool a manufacturing plant and mass produce themselves.

Bonus encounter: The hoarder on the edge of the town is losing junk. He’s got a shotgun, and he’s pissed.

”Honey, did you take out the trash?”
“It wasn’t me. Have you seen the remote?” —If you have this conversation, don’t check the duct-work, just run.

No one is making trash in the first place:
The people in the town aren’t people. They’re undead, aliens, androids, fey, mythos horrors, or hell it’s a small gang of people running a Scooby-Doo con with fake sideburns and mad dashing about behind the scenes. Regardless of the nature of the townsfolk, they’re not producing trash because of their alien nature (or sparse population). Why are they here, why and how did they replace or fabricate an entire town, and how will they react when people start asking questions? This could be a setup for some awesome double-barreled action, but it could also be an unexpected source of bizarre allies and side quests.

The town isn’t a town at all:
It looks like a town complete with people but in fact it’s an illusion, a simulation, or my favorite; a single massive shape-shifting creature.*** Lack of trash probably isn’t the only thing it’s failing to imitate properly once you know to look. In more fluid examples, once the characters are in, they leave only by solving the puzzle or by the will of the location. Otherwise roads stretch on forever, lead to the other edge of town, or simply end at the abyss. Who set this place up and why? This is another setup with lots of unanswered questions and the potential for bizarre allies (although working with a giant town shaped monster that might just eat people may make you the villain****)

* We’re keeping an eye on you Calgary…
** At one point in my development it was a man-sized cardboard standee of Buzz Lightyear.
*** I feel like this has been done before. Was it Reaper?
**** Although it would be a creative way to get rid of a zombie horde.

3 Responses to Three Horrible Reasons This Town Is So Clean*