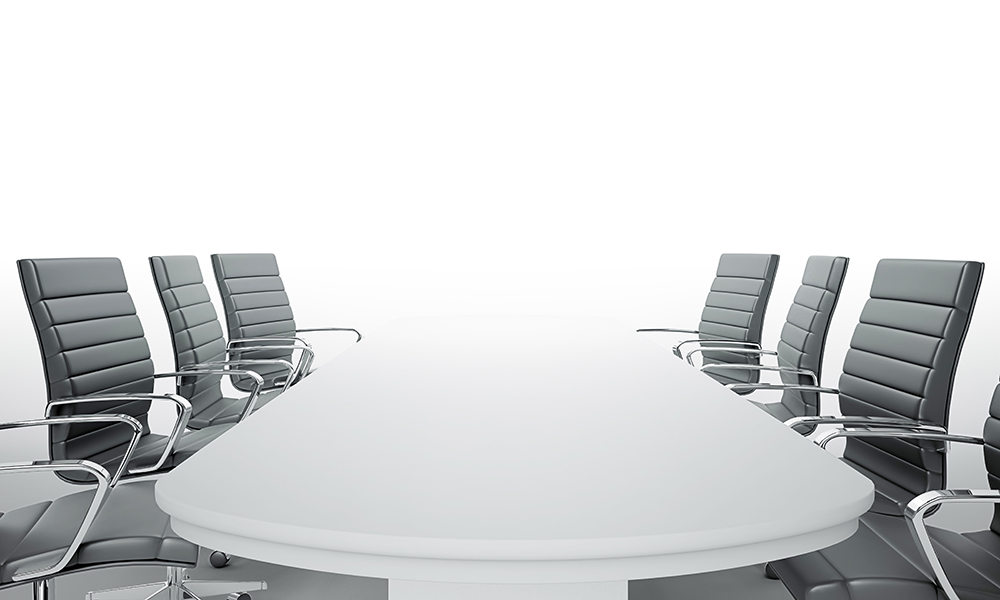 It’s your table. How many people are you comfortable having there?

What is the ideal number of players to have at your table for any given game? Is it three? Four? Five? EIGHT?!? Ask a dozen GMs and you’ll probably get a dozen slightly different answers.

Recently, I was checking my events for an upcoming con and noticed the player limit was five. I panicked slightly, since this was for a game I designed for six players and while I can run it for fewer, the game is about the secrets between the characters and can lose some of its spark if certain characters aren’t in play. Shortly after this panic, a friend asked about my preferred number of players, sparking a conversation about how running games changes depending on the number of players at your table.

When I first started GMing, I thought if you couldn’t run for at least eight players, you were a subpar GM. In part, this was based on my memories of games from the 90’s and some of the oversized groups from my college days. Because of this, many of the early games I brought to cons had eight characters for the players to choose from and I would always accept eight players at the table. Later on, when I started getting into more indie, more story-based games, I was surprised to find many of them advocating for having only four or five players. Heck, I nearly got myself into trouble the first time I ran Headspace, because I put six seats in for the event only to realize the game kind of needs you to run for five or less.

The more I talk to other GMs, the more I realize everyone has their own threshold for what they consider a good or manageable table size.Â

The more I talk to other GMs, the more I realize everyone has their own threshold for what they consider a good or manageable table size. It definitely varies depending on the game being played, but everyone has their own perceptions of what a ‘good’ table looks like. Of course, many folks will speak of their preferences as if they were an absolute and look at anyone who varies from that preference as if they were insane.

Your mileage may vary on what constitutes a small, medium, or large group, but here are *MY* thoughts and advice on various table sizes: 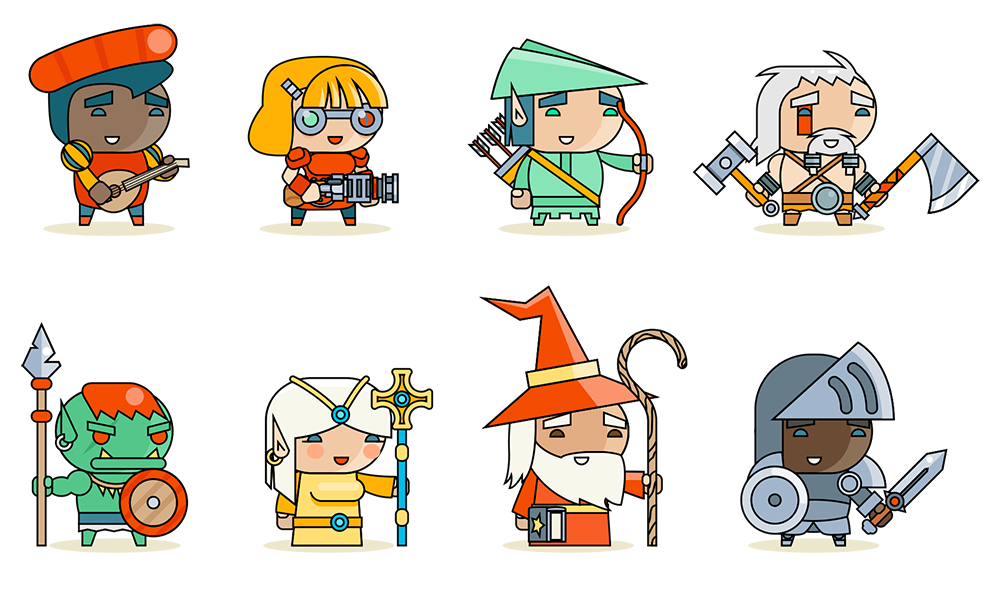 Is a party of eight too much? Or just right for you?

We all have our preferences for the style and size of game we prefer to both run and play, but that doesn’t necessarily mean another style and size is going to work for someone else. I generally don’t enjoy larger games, but I appreciate the artistry and efforts of the GMs who somehow make those massive tables work and all their players walk away from the table with smiles on their faces.

What’s your sweet spot for the number of players you run for? Do you have some tips and tricks to offer for running smaller or larger tables? I’d love to hear your advice too.

1 Response to The Right Size Table