The New Focus of Gnome Stew 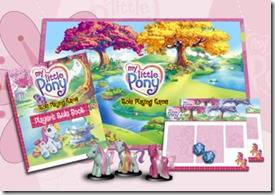 Well, it’s time to announce the new change to Gnome Stew. As we push forward into the year, eagerly awaiting the release of D&D Next, we have embraced the latest changes to the D&D next playtest, previously announced in this press release for a version which never went forward. Our gnomes involved in the D&D Next playtest revealed the fact that the trend of Bronydom has been an enticing market segment for Hasbro and Wizards of the Coast to pursue. The reawakened desire for pony themed gaming has been something that could not be ignored and the playtester requests by D&D next players increasingly included ponified elements.

To that end, Hasbro has made the decision to completely ponify the upcoming D&D Next editions. This is something that we here at the stew were reluctant to embrace at first, but the more the gnomes involved in the playtest got into it, the more bronydom spread through the pack. Now, all embraced by the herd, we have made the decision to switch Gnome Stew over toÂ  complete pony coverage. 24/7 brohoofs and coverage of topics of relevance to gamers who are bronies and pegasisters. Welcome to the new Pony Stew everypony. Hopefully it’s at least 20% cooler. 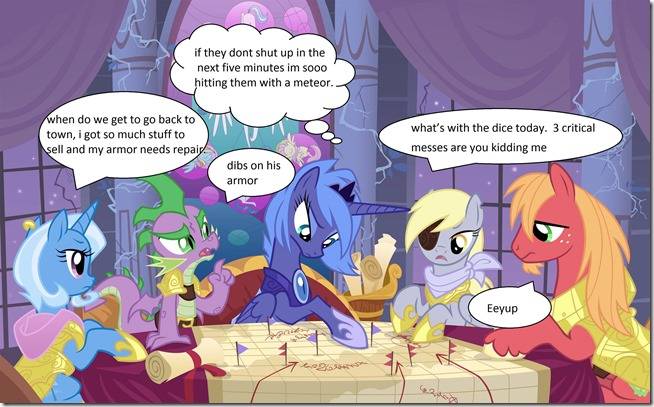 2 Responses to The New Focus of Gnome Stew