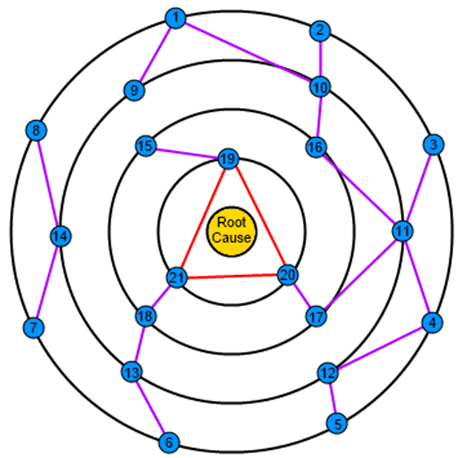 The orbital paths are very much a sandbox type of plot design, but I find that this tool helps me create more cohesiveÂ story-linesÂ within the sandbox. The system is a little bit more rigid, but at the same time players have a lot of input with how the story will evolve. Of course you should feel free to abandon the framework that you created with the orbital paths if that makes the most sense for your game, but I have found it to be very easy to return to the framework following a session that broke away from it.

15 Responses to The Orbital Path Method of Plot Design