Have you ever listened to how you run games?

That small pause was for all of the “oh gods, I hate the sound of my own voice” reactions that no doubt rippled through the Gnome Stew readership. The basic makeup of how we hear what we say in our own heads means that we sound different on recordings than we expect. It can be hard.

I’ll tell you this, though: nothing has improved my GMing skills more than recording the audio of my sessions and listening back to it. 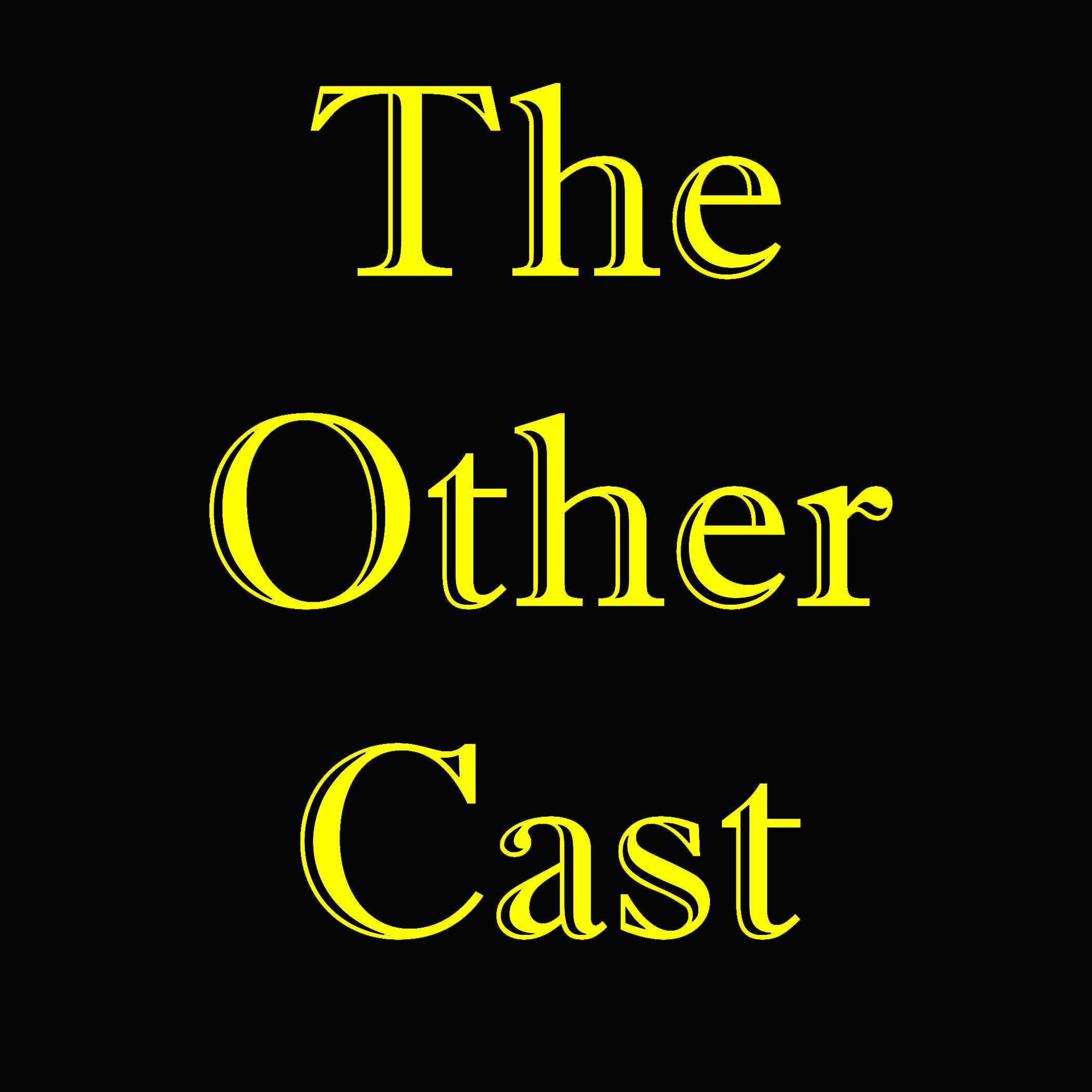 Back in September, when I started writing my article series about how to use Powered by the Apocalypse-type techniques to improve my Edge of the Empire game, I also started recording the audio of those sessions. I’d done that before, and even posted the audio online. However, back in January, I launched a podcast with those recordings: TheOtherCast. (Soundcloud || iTunes)

As part of getting this podcast ready I had to listen back through the entire campaign, to-date. I’d never really done that before. When I’d posted my audio before I did no editing. I leveled the voices out and threw the files up online. I wanted TheOtherCast to be different, so I took the time to work with the audio and to take out the stuff that’s not interesting to listen to.

Â Listening to yourself run or play in a game can be even more weird. It’s really easy to become self-conscious.Â

At first, it was hard. I winced at every um, uh, “okay so,” and all of the other stuff that I found awkward. It felt kind of like passing through a crucible of my own making, and I did it pretty much all at once. I edited about 9 hours of audio during the weekend that I started. When I got done, though, I was really excited to get back to the table and play our next session.

What Doesn’t Kill You…

When I started the Rogue Trader campaign, I didn’t have any grand designs for it. Yeah, I used it as the basis for testing out how I could take my favorite GMing techniques and apply them to a game that didn’t have that tech baked in. But there was no plan for it, really. As I kept running the campaign and recording sessions, I did get more focused. I developed the short arc that the players are neck-deep in (in real time), and are just about to get into in the chronology of the podcast.

That agenda was a fine one, but listening to the entire game helped me in a bunch of really strong, tangible ways. Let’s dive into some of those.

It is so,Â so easy to forget the little details of a game session, especially when you play every other week. With this campaign, it’s been even worse. We’ve had multiple gaps of 4 weeks or more. One was almost 8 weeks long. Having an audio record of those games let me go back and refresh myself in a way that I couldn’t pull off without the recordings. I can barely take good notes as a player, let alone as a GM. The recorder didn’t miss anything. It literally became my planning wingman.

It’s easy to forget characters, too. There are so many off-the-cuff moments that happen in games. NPCs that you made up for a moment that could become so much more if they had the chance. Going back through the audio brought all of those characters (and the voices I did for them) back to me. Even if I weren’t working to put out a podcast that other people would enjoy, those things make the game better for my players, which is the real point of all of this anyway.

It can be very easy for my group to lose sight of the big picture. Yeah, I’ve got my notes, but we really enjoy diving deep into the weird little interactions and character-driven side plots that come up. Having a record of the continuity means that there have to be fewer reminders of what’s going on, even if there’s a large gap. It helps that my players listen to the podcast, too. Makes start-of-session recaps a breeze.

If you never take time to look at how you’re doing what you’re doing at the game table, it can be a lot harder to improve. Not impossible, by any means. In my recent experience, though, going through the recorded audio means that I have specific, actionable things to work on. It’s a lot more than the vague sense of how a game went, or working on the obvious mistakes. On those recordings I heard myself stammer, stumble, make jokes in poor taste, be unfocused, a whole pile of stuff. Since listening back, I’ve been able to really tighten up how I run games. It’s like I’ve got a mental checklist of what not to do, or what to do better. It has been incredibly helpful.

It also has helped me retain better what my players really engage with at the table. It can be very easy to get caught up in my own expectations for the time we’re gaming together. When my players really light up at a character or sequence of events, I can plan to aim in those directions again. And since I can’t take notes, the audio is my guide.

Like I said at the top, listening to your own voice can be weird. Listening to yourself run or play in a game can be even more weird. It’s really easy to become self-conscious. I think that kind of self-reflection is super important, though. This verges into a wider set of issues, like self-esteem. It’s difficult to accept things that are relatively immutable about ourselves, like how our voices sound. It might even seem to be a contradictory thing: games are escapism. Why would you want to analyze that?

For me, games are how I’ve come to know myself the best. I can experience things at the game table that I’ll never experience in real life. They’re not real-real, but they’re no less impactful. Sometimes they’re more impactful because the persona of a character puts a buffer up and lets me feel without having to deal with the repercussions of events like I would in real life.

As a GM, I always want to be at my best. Literally hearing where I’ve made mistakes so I can correct course is a hugely valuable tool for me. Since September, I feel like I’ve become a more capable, confident GM than I ever have been before. The analysis of my own successes and shortcomings through the audio files has been a vital part of that improvement.

As a final note, you don’t need much to make these recording happen, either. I bought an Olympus digital recorder and that’s what I’ve been using for the audio in TheOtherCast. It picks up the sound well and didn’t cost too much.

So what do you think? If you’ve recorded your own games, think you might want to, or want to bury that idea under 10 feet of concrete, I’d love to hear your thoughts in the comments. And in another shameless plug, I hope you check out TheOtherCast. It shows the results of those planning techniques I outlined before and I’m pretty proud of it.

16 Responses to The Listen Back