In the last article, we sketched out the boundaries of a hidden world. (Quick recap: A hidden world is (usually) a world that seems much like our own, but that’s just an illusion. However, the “modern world” isn’t what it seems… for some reason. Compelling reasons include conspiracies secretly running things, aliens quietly interfering, supernatural forces existing and meddling with the world, or even this reality being but one of many.)

Welcome Behind the Curtain

One of the most influential decisions you can make for a hidden world campaign is determining the PCs’ experience with the “deeper world” at the start of the game. If one character has experience dealing with alien horrors, the other PCs may ignore their colleague, or have the local loonie bin on speed dial after his ravings–but that experience will make our experienced hand the group’s natural leader (or at least their sage) once the PCs come to believe in the unseen world. More common are the other two extremes: all PCs begin the campaign unaware of the secret world, or all PCs beginning in the know. Let’s look at some of these cases. 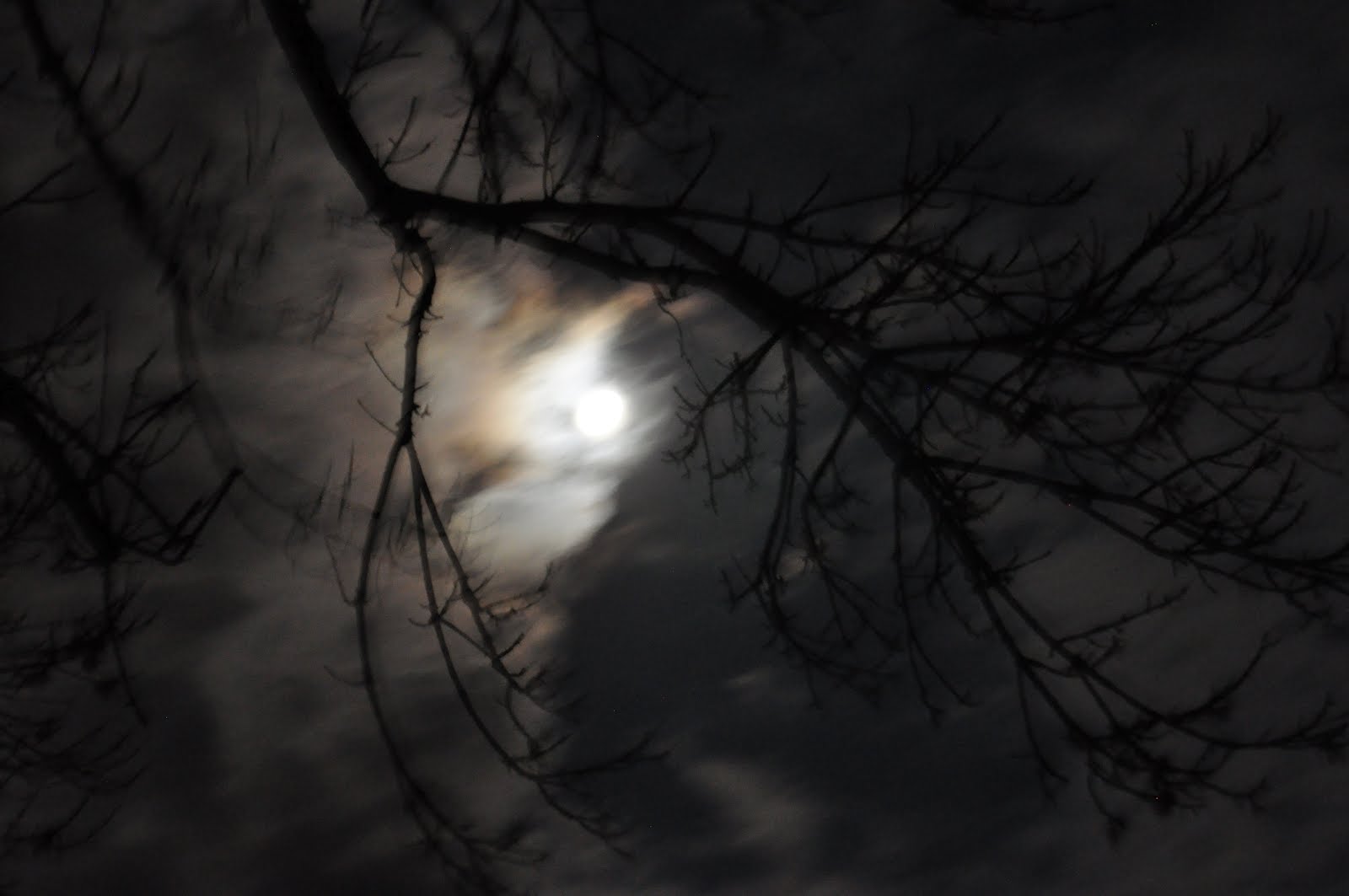 In this setting, players make ordinary people who begin the game unaware of the hidden world. During play at the table, the characters will encounter the conspiracy, meet aliens, or learn that reality is tissue thin. This can be very engaging play, and it’s dead simple to introduce even a complex setting if the players learn about it at the same pace as their characters. Mysteries–like learning who is a part of the conspiracy, identifying the planeswalker’s goals, and mastering the complicated rules of n-space–can be compelling, especially since it’s not just a “whodunnit”, but is a revelation of a complex world.

If you return to a setting that you’ve already explored, you’ll often want to make characters who engage with the setting. In most campaigns, the GM appreciates player histories: it helps when a player explains where in Sembia their character grew up, that they learned their cantrips from a local sorceress named Minerva, and how they prepared for their life of adventure. A drawback is that “adventurers” rather than “locals” are the result of that process. If your character knows that her brother is Bleys, then Bleys visiting town is a reunion, not a mystery.

Experienced characters are great for short campaigns, where the excitement comes from grappling with this strange world. Roleplayers can enjoy roleplaying with the knowledge developed in previous campaigns without having to “handicap themselves” by having their characters do things that the player knows are a bad idea, or going through the motions of “discovering” something as a PC that the player already knows. Though as Nojo explains, sometimes the game encourages you to change the facts. That lets you discover what this world’s vampires are like, with a real sense of terror and anticipation, even though the game system is familiar.

Preludes are a hybrid technique, where characters generated as experienced PCs are played at an earlier moment. There are many good ways to play preludes; sometimes the prelude is a key scene or two for the character, while at other times a character’s prelude for might last for hours, significantly developing (or deepening) the feeling of the “normal” character before they were twisted by their exposure to the hidden world.

If they’re game, players can approach the setting with characters various degrees of clued in. Much like “experienced characters” and “preludes” above, it’s unlikely that the naive character’s player will be in the dark for long; when another character contacts the mastermind, or invokes forbidden magic, the player is exposed and would have to work to keep the information away from her PC.

This can be a very good setup for bringing inexperienced players into the game with less upfront investment; they don’t have to know much about the setting to make a good character, and the other characters will probably teach the new recruit “the truth” to make them a more effective ally. The main drawback: the player of the clueless character can be marginalized, because their character has less to offer the rest of the PCs. They haven’t mastered mystic kung-fu, so they need to be protected in fights; or they never studied ancient Sanskrit, so there’s no reason to buy them a ticket to Hyderabad. This isn’t hard to address, but the GM and other players should keep this in mind.

If you play in a new setting or game system, all of options are back on the table. Players who were a master of the old setting will find themselves naturally exploring the new one. You might encourage players not to read the new setting material–or even game system–if you’re keeping the hidden world under wraps and plan on revealing it in play.

Next time grasshopper. Next time.

Do you love games and plots that assume experienced characters? Do you revel in slowly revealing the world in game, spacing out your revelations to keep your players guessing–or proclaiming their mastery, only to see their confidence collapse as they discover an even deeper layer? As a player, do you have have any recommendations for recapturing that sense of discovery for your characters, even when you’ve already seen reality revealed a dozen times? Do you insist on playing experienced, engaged characters? Even in brand new settings or rules systems?