The Hidden World: Part One

Last time, we talked about The Invisible World; a world that has grown so familiar that it goes unnoticed. This time we’ll talk about one of my favorite setting tropes, The Hidden World. 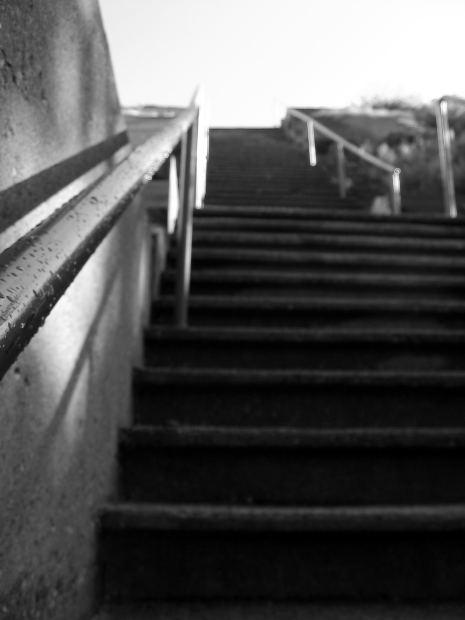 The hidden world setting is often a world that begins by modeling the world around us, but adds a concealed truth. There are levels and levels of hidden worlds; sometimes the secrets are literally unknown worlds (like the hollow earth popular in pulp novels–a great place to stash your dinosaurs), others feature a truer level of reality (like Mage‘s awakened, or the Princes of Amber and their understanding of Shadow, or the similar Lords of Gossamer and Shadow), or more terrible truths (Call of Cthulhu and the Great Old Ones ). Sometimes the hidden world is like ours, even to the physics– there’s just a conspiracy (Illuminati, Bourne Identity) that secretly runs things. You could stretch things a bit and even include crime games (playing 1930s gangsters, or the mafia, or even Ninjas and Superspies) as a world of hidden influence. Meddling aliens, as you might find in X-files or Conspiracy X, are another popular hidden truth.

An Aside: I loved Mage: The Ascension; some of my most best campaigns were run in that system, and one of my most beloved characters was for a friend’s Mage campaign. The whole World of Darkness does a great Hidden World, but I’ll try use experiences broader than Mage and the Storyteller system. 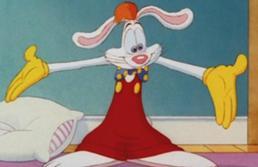 Strangely, one of the most influential questions about Hidden World games has nothing to do with the composition of the conspiracy, or the nature of ‘true reality’. Instead, the most pervasive choice comes down to tone: what does the world feel like once you know about the conspiracy? If the twist is that a bucket of paint can get you into Toon Town, your Hidden World can be full of laughter.

Most hidden worlds are bleaker than our world, encouraging creation of PCs who are brave and bold–willing to take direct action to fix a broken world. Often this is convenient streamlining, so that the niceties of warrants and such can be blown past–the nature of the foe and the lack of allies means you’re more likely to convince a judge to send you to a nice sanitarium than to get a warrant when you explain that it’s for a vampire’s haven.

The same game system can have very different tones, depending on your approach. For example, one Mage game was intended to begin as an investigative, explore the world game. That didn’t survive contact with the PCs; soon it was a tense conspiracy investigation and resistance movement. Constant evasion and concern about surveillance and their foe’s technological mastery kept them on the move, rural, and off grid. But that’s not an inevitability of the system; that same game can be friendly competition between esteemed rivals, tackling monstrous foes who want to unmake reality, or surviving technicolor hailstorms while tracking the sentient color purple throughout dream worlds.

The tone of the game interacts with the setting to influence many other factors. For example, a game about traveling between realities might lead the PCs to consider the people they meet disposable–to be used once and discarded. The same planeswalking warrior could feel embattled, every friend precious, if the tone is one of betrayal and inevitability. Or if his foes have destroyed the worlds with his allies, leaving him adrift.

The next article will talk in more detail about the supernatural dial’s effects on the Hidden World. Your method of introducing the PCs (and players) to the Hidden World will influence the apparent depth of the setting–and certainly change the expected plots. They’re big topics.

Meanwhile, tell us about your Hidden World games. Do you homebrew your own? Pick up the Weekly World News and assume the articles are all true? Unleash MiB on careless investigators?

7 Responses to The Hidden World: Part One