The GM’s Principles, and the First Session 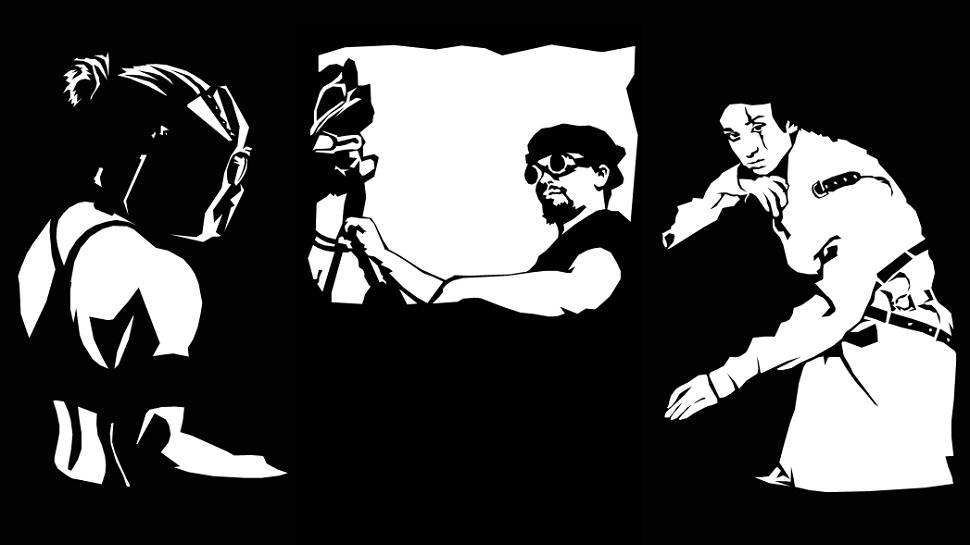 In my last post I went through an introduction to Apocalypse World. I’d been running Deadlands Reloaded for my group, including one session of a Fate conversion of the setting. However, I’d realized that I’m not comfortable being responsible for that much setting information. I like the organic nature of how the setting is built in Apocalypse World.

Yesterday, I had a chance to do character creation with my group in preparation for our first session. And I’ve not forgotten how I left off my last post. I got some good comments about the Agenda and Principles in Apocalypse World.

This post is going to go through the characters, and the Principles of Apocalypse World. Buckle up.

As I mentioned last time, Apocalypse World is a very particular kind of game. The creator, Vincent Baker, lays out a specific set of guidelines for how to run the game to make it Apocalypse World. You can deviate from them, you might have a great time doing so, but it won’t be Apocalypse World. This approach rubs some people the wrong way, but let’s set that aside for the moment. For now, I’m going to look at what the Principles of this game mean to me.

There are way more of these than there are in the Agenda, so I’m going to be brief in my examination of each. Let’s do this.

How It All Comes Together

What you get when you take the Agenda and Principles and put them together is a real, vibrant world that both the PCs and GM are discovering together.
Share13
Tweet10
Reddit
Email

What you get when you take the Agenda and Principles and put them together is a real, vibrant world that both the PCs and GM are discovering together. The GM is creating things offscreen, yes, but they’re making the characters the stars of the show. The GM’s job is to make the characters’ lives messy, complicated, and interesting, all while wondering how things are going to turn out. There’s no set end goal, there’s no ultimate plan for the story. There’s the characters, existing in as fully a realized world as the GM can present, all through the greasy, smeared lens of apocalyptica.

If You’ve Got Feelings, I Want to Hear About Them
If what I wrote above made you react, jump down to the comments and let me know. I want to see how people feel about what seems like a pretty proscribed set of GM’s tools. Once you’ve done that, come back up here and take a look at the characters I’ve got going for my first session.

The Characters in my Apocalypse World 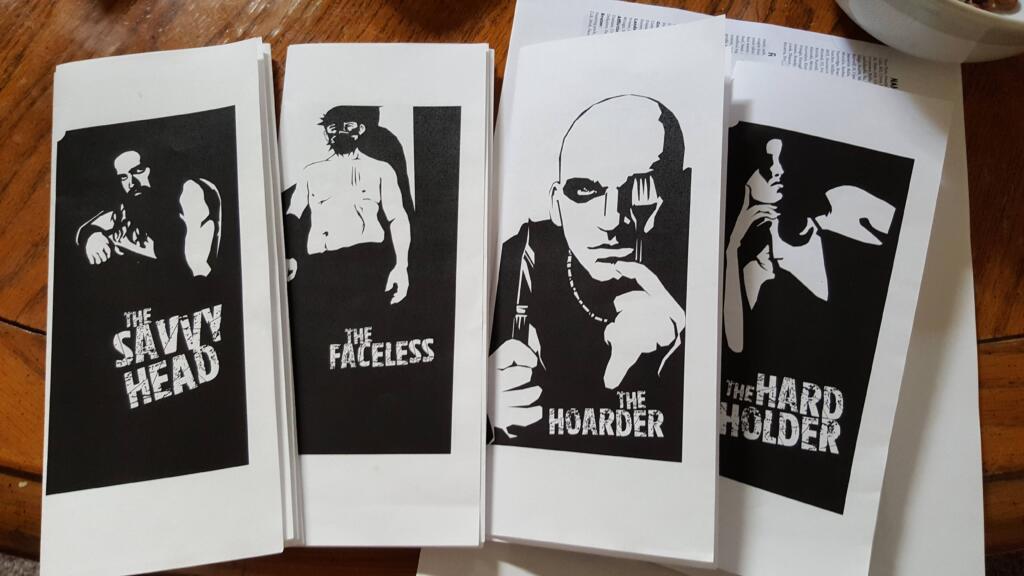 For this section, I’m going to give you an overview. We haven’t played these characters yet, so I honestly don’t know any more about them than I’m presenting here. If you dig what you see, or have questions, hit the comments and I’ll fill in more detail there.

And That’s What We Know, Right Now

Everything else in the game will get described, discovered, and detailed as we play.

The first session of Apocalypse World is something I call A Day in the Life. It’s like found footage. We’ll follow the characters around during their day and I’ll ask questions, using my Agenda and Principles to guide how I handle things. As the GM, I don’t roll a single die. I use my Moves, respond to what the characters do, and ask interesting questions.

As well, we’ll also define what kind of Apocalypse the world was changed by, where the hardhold is, and some other pertinent details. For now, I’ll be thinking offscreen about these characters and getting interested in what their lives look like.

We’re hoping to play again in two weeks. If not it’ll be a month. Either way, I’ll have another post in about two weeks’ time, either detailing the Session That Was, or talking about the Moves and how they work in the system.

All this might be a big departure from how you GM. Maybe it’s par for the course. Like last time, if you’re having a reaction to any of this, the Principles, the setup, the stats, the characters, whatever, sound off in the comments. I’d love to talk about all of this with you.

1 Response to The GM’s Principles, and the First Session