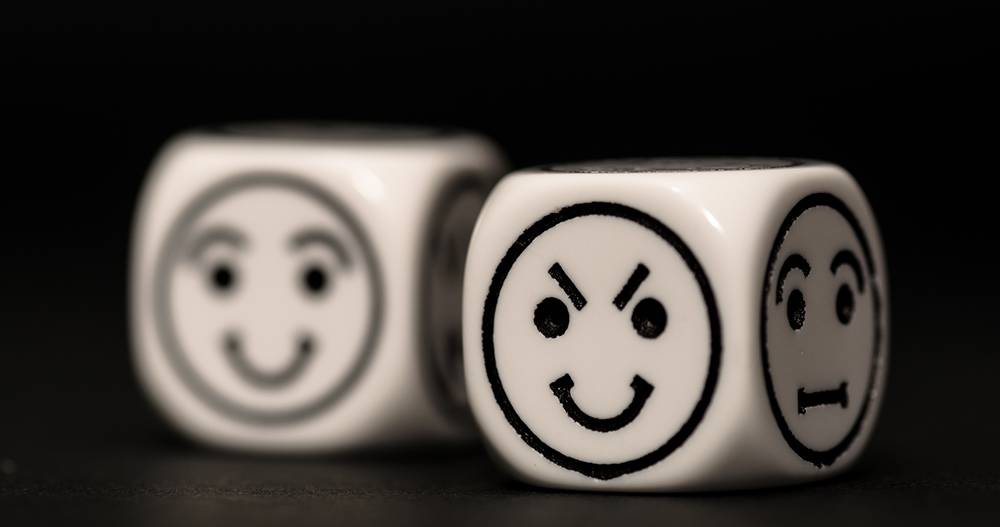 There’s no such thing as wrong bad fun.
Share52 [1]
Tweet11 [2]
Reddit1 [3]
Email [4]
Gnome “emeritus” Walt Ciechanowski likes to say there’s no such thing as wrong bad fun. I love that statement. I also believe he’s right. Unfortunately, fun is often subjective and hard to describe something that’s fun to someone unless they know your tastes and preferences. It’s why we use games we enjoy playing to let people know what kind of fun we like to have. In my last article I talked about a few ways to help you find your fun. Here are the 8 kinds of fun that we all have in one way or another from the MDA: A Formal Approach to Game Design and Game Research [5]by Robin Hunicke, Marc LeBlanc, and Robert Zubek from Northwestern University, as related to the RPG table top gaming experiences.

These eight types of fun aren’t exclusive to each other, more like dials that get turned up and down for different experiences. Board, Card, Video, and Role Playing Games are all made up of different kinds of fun. Within those categories of games there are even more variations. Think of the difference in the kind of fun that one has in a Fiasco game compared to a Pathfinder game. Both are fun, but are different kinds of fun.

I’ve found fun in all of these elements, I like a lot of different kinds of games, but expression and narrative are where I get the most enjoyment out of my play time. It’s no wonder I play a lot of RPGs. So with that thought I’ll leave you with the question: Which of these elements make up your kind of fun? What mixture of the types of fun do you attribute to the games you play?

This article is based on MDA: A Formal Approach to Game Design and Game Research [5] by Robin Hunicke, Marc LeBlanc, and Robert Zubek.  It was inspired by Role Playing Public Radio’s Panel: The Case Against Fun – Social Critique & RPGs [6]

6 Comments To "The Eight Types of Fun"

nice way to think about it, thanks

I love seeing when an academic approach is used to look at gaming, but man can it be dry. This is a great distillation of the MDA model and types of fun!

My fun tends to come from about 30% narrative, 30% discovery, 20% expression, and 20% sensation. I find that sensation is the spear tip that makes it easier to get into the other things. A few minis, a map, or an image on the TV screen that gets you into the mood of the game and I can get into discovery and narrative much easier.

its odd, i find music quite effective, and lighting, but minis and maps are off putting for me as a general rule (they can useful, dont get me wrong – but the counting of movement and LOS checks they engender pull me out of the game)

I’ve seen this article get mentioned a lot in the context of GMing. It is very good food for thought, but there is something to keep in mind – this is not a definitive list of all the kinds of fun that are out there, at least not according to the researchers themselves: “In describing the aesthetics of a game, we want to move away from words like ‘fun’ and ‘gameplay’ towards a more directed vocabulary. This includes but is not limited to the taxonomy here…” (MDA: A Formal Approach to Game Design and Game Research, p. 2) We can learn a lot about this study about fun, but there is a danger about falling into anxiety over “This looks nice, but it doesn’t match up with one of the Eight Types of Fun!” etc. if the concept is misconstrued.

Listen to what FutureOreo said. It’s not a comprehensive list. There aren’t actually many comprehensive lists out there for how to describe games. Don’t let this polarize you and just use it as a starting point.

That being said I am mostly a narrative/Expressionist RPGer who digs the fantasy and discovery parts of play as well. Board games I really like challenge over everything else by a lot.

[…] Welcome to the Gnomecast, the Gnome Stew’s tabletop gaming advice podcast. Here we talk with the other gnomes about gaming things to avoid becoming part of the stew. So I guess we’d better be good. Today we have Chris and myself, Ang, and we’re going to discuss one of Chris’ articles, The Eight Types of Fun. […]

[…] post is somewhat inspired by this article on Gnome Stew, about the eight types of fun. It’s an excellent read, but I would have preferred them to […]

Love the list! I would argue that challenge seekers look for situations where success or failure is chiefly decided by their input. So in an rpg, rolling over an 18 is not an engaging challenge, but being victorious because you had good positioning, resource management and focused on the correct problems is. I would also argue being part of a story is something the fantasy seeker wants, ( plenty of fun just going to the fantasy market) while expiriancing a solid narrative structure is what the narrative seeker is after ( inciting event, rising tension, climax at the end, strong themes ect.) Other then that, I think you’re spot on!