The Crusty Old Gnome: A Taste of the Game 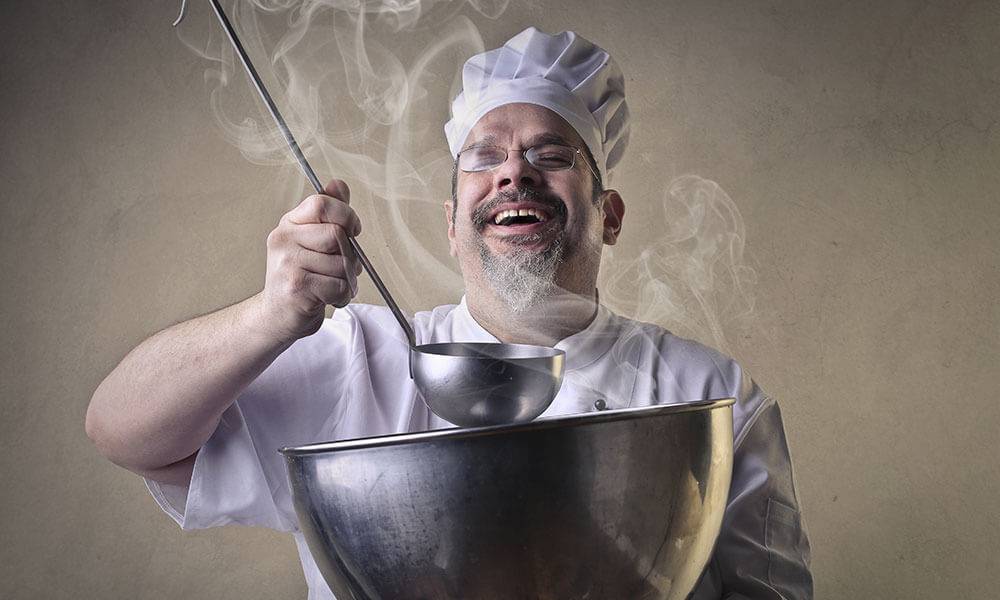 Greetings from the rocking chair of the Gnome retirement home!

I know that it’s been less than a month since I’ve officially retired, but I thought that my birthday (my 44th! Where does the time go?) would be a great time to make good on my promise to occasionally contribute.

Last month I had the pleasure of being a guest at the (Re)Generation Who convention for my work on theÂ Doctor Who Roleplaying Game. Part of my duties involved running games in the game room and I’d brought along a couple of adventures that were designed to be run at conventions.

I quickly discovered that my adventures were designed to be played atÂ gamingÂ conventions and thus were ill-suited for a Doctor Who convention, where players are looking to kill an hour, not three or four. If I couldn’t give them a complete gaming experience in an hour, then they weren’t interested; they didn’t come to a Doctor Who convention to spend 4 hours in the game room! What they were looking for was more akin to a “demo.”

Pondering this made me think about my home games and how I pitched new games. Normally this involved talking to them about the game and following it up with a “pilot” that lasted one or two sessions, with an additional character generation session before or after the pilot. That’s a lot of time investment for a game that the group may ultimately decide not to play.

It occurred to me that it might be more effective to give my players a quick pitch followed by a one hour ‘demo’ of the game. This demo would serve the same function as a pilot – giving my players a taste of the setting/tone and how a typical scene/encounter would be run – without having them play through a whole adventure (it also doesn’t saddle them with characters that they aren’t invested in). This way, if the players enjoy themselves and want to continue, we could spend the rest of the same session making characters for the real campaign (or, if it was a bust, doing something else).

For this to work keep the following points in mind:

While I’ve only used this approach so far when introducing new people into the hobby, I think this approach might work well with even seasoned groups. Have any of you tried this approach in your home games? Is an hour enough or do you really need to run longer pilot/demos?

Well, that’s all for now! If you’ll excuse me, I need to ease myself out of this rocking chair to go shout at some kobolds to get off my lawn!

Waltâ€™s been a game master ever since he accidentally picked up the Dungeons & Dragons Basic Set in 1982. He became a freelance RPG writer in 2005 and is currently the Victoriana Line Developer for Cubicle 7. Walt lives in Springfield, PA with his wife Helena and their three children, Leianna, Stephen, and Zoe.

3 Responses to The Crusty Old Gnome: A Taste of the Game