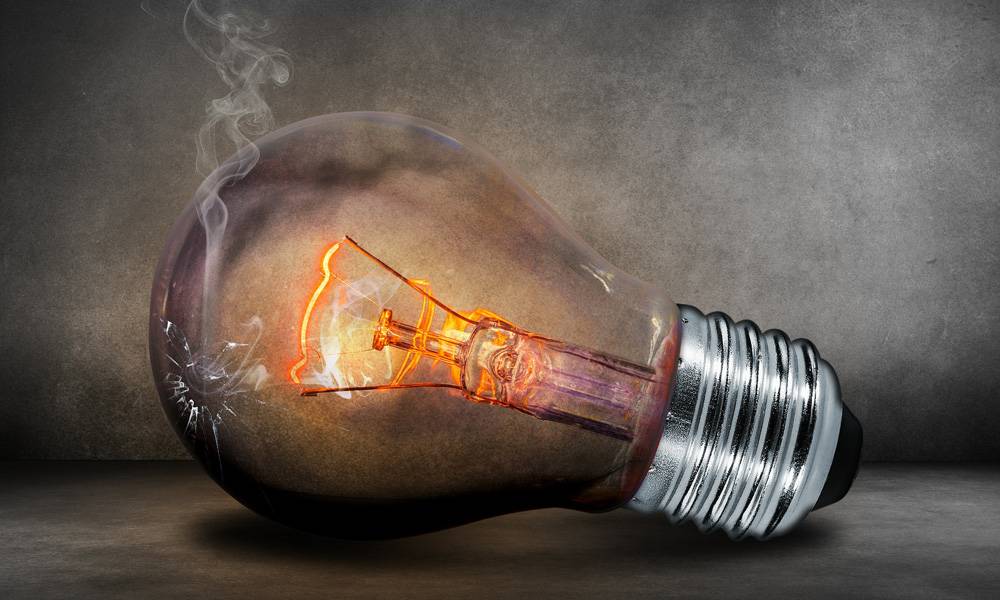 No matter how much you love gaming, inevitably there may come a point when you just don’t have the creative juices flowing to make the magic happen at the table. Sometimes it’s life — for example, you just got laid off, or you have a new baby, or there’s another major shift going on. Sometimes, it’s just a slump, and you can’t necessarily pinpoint a reason. It just happens. 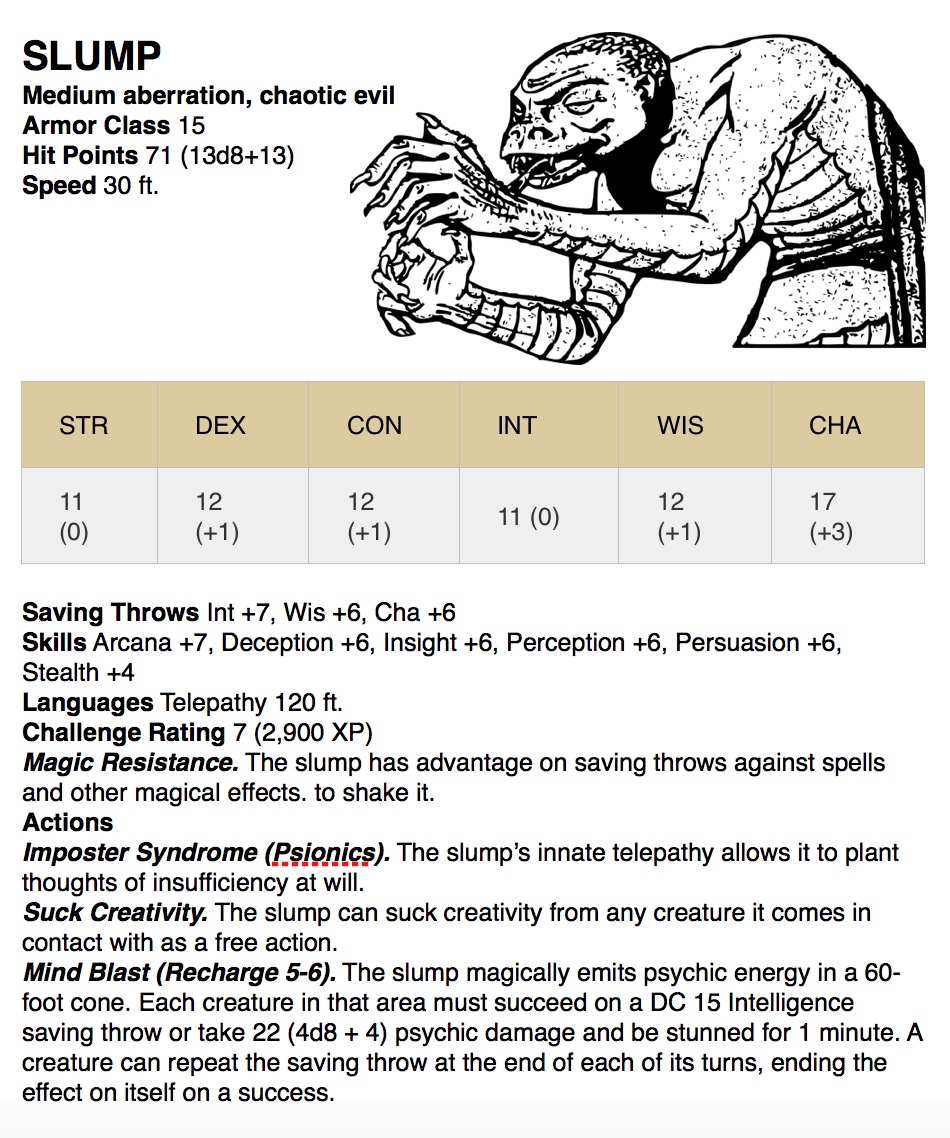 Lack of creativity is hardest when you’re GMing the game. Even if you’re a mostly reactive GM and not doing much planning outside the game, you still have to have that creative energy available to be with your players and keep them acting and reacting to what you do at the table. When the juices aren’t flowing, what do you do? I have a few thoughts to hopefully get you out the other side, but mostly, remember that you are more important than the game. If you need time, take the time.

Be more reactive. Don’t try to force as much planning — give yourself a starting point and see where the story goes. Source the table for details, big and small. Get your players being active and proactive, then just keep things rolling. Take a side quest break to a game that gives you better mechanical support for this style of play if you need to. Play something really silly where you can use off the wall brainstorm style thoughts to solve real world problems, like floating a car over a chasm with the help of a single helium balloon (if you’re playing Crash Pandas, it just might work).

Group creativity is easier than lone creativity.
See if you can play instead of run. I am very lucky — my standard local group is nearly all GMs, and fantastic ones at that. We pass the hat around as we want, so it’s easy to make sure I’m a player instead of the GM when I need more recharge time. Playing as a character usually requires less prep time, less out of game creativity, and functions in a supported story way where you rarely have to come up with something on your own. Group creativity is easier than lone creativity. The more reactive you can be, the less proactive creative spoons you have to generate to play a successful session, and as a player it’s very easy to be reactive to the world and people around you.

Set yourself some small, accomplishable goals — and then achieve them. Whether that’s writing 200 words of plot, just doing the outline (or part of it), creating one NPC, finding one good name, break the larger task into smaller ones that you can do in pieces so that they don’t require as much sustained mental energy. Do one a day, or one at a time.

Do something else that gives you spoons or inspires you. Watch your favorite movie or read your favorite book (or a new one). Paint. Write. Dance. Walk in nature. Cook. Take the pressure off of yourself to come up with a brilliant idea and let your mind do other things. Worst case scenario, if nothing comes, play board games that week instead.

If nothing is really getting you started again, take a break. You are more important than any game. If they’re not feeding you good feelings, they’re not fulfilling their purpose in your life. Take some time and come back to them when they’re calling you again — we all know they will. That siren’s song doesn’t stop. If you want to browse the internet for more tips on getting out of the dark well of no ideas, I also liked this one.Â

Why am I writing this? Because this week I need to remember that in the midst of all the upheaval of life, I don’t have a lot of creativity left, and that’s okay. It’s going to come back; in fact it’s very close. My desire to game and participate is not lessened, but I can’t wait to give it my 100% again. And sometimes in the interim, I just need to be one ofÂ three silly raccoons all trying to race a car through the streets of LA.Â