The Characters Are the Story 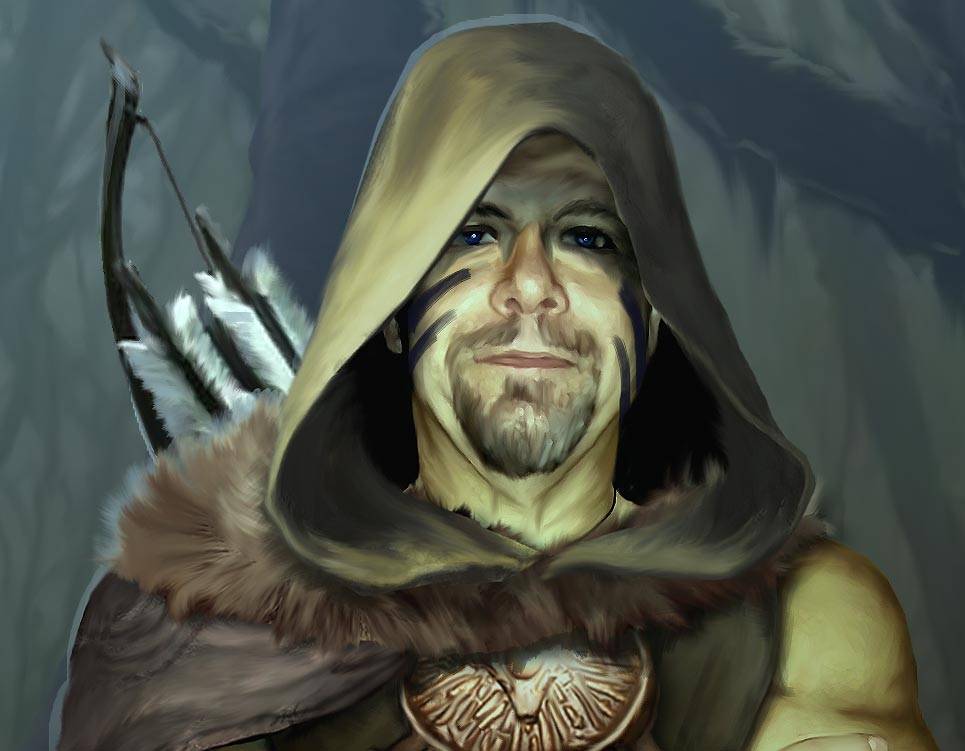 Today’s guest article is about one of my favorite topics, characters. When it comes to roleplaying, characters are prime and their stories are the ones being told. Craig Dedrick takes a look at a method of character creation that focuses on the characters’ and their stories. Check it out. – A Character in Real Life John

There are many ways to create characters. Some groups prefer to create characters in isolation. Players come up with ideas independently. Perhaps they submit the ideas via email, or perhaps they simply show up to the session with their character ready to go. Perhaps there will be some compromise in order to make sure that they can interact with a party. Some groups prefer to create characters as a group, discussing party balance and compatible concepts. I have even played in groups where the game master creates the character for you. With any of these ideas, it inevitably comes to the game master to try and integrate those characters into the story idea. Over the years, I have stumbled upon a different way to approach character creation: the solo session.

Yes, the solo session is time consuming. Yes, it almost inevitably results in an unbalanced party. Yes, it is far more work for the game master. However, when properly executed, you will have a group of fully realized characters with motivations tied to the story in an extremely personal and powerful way. It works like this:

Let me share an example from a recent game of mine:

I decided that I wanted to run a game at a wizard’s academy, so all of the players needed to be wizards coming to this school. The players agreed to this concept. I asked them what part of the campaign world they wanted to be from, if they had any preference about economic class or race, and how old they wanted the starting character to be. I had decided that I wanted to make racism against orcs and half-orcs a major campaign issue, and I was going to have a mystery involving the nature of ancient orc magic and gods. This is what one player and I came up with:

Darius was raised in a small town near the border with the orc wildlands. He was a studious young man who was curious about the orcs that everyone seemed to hate. One day, an orc was captured and tied to a post in the center of the town. The townsfolk jeered it and threw rocks at it for the day before it was to be executed the next morning. During the night, Darius decided to free it. He succeeded, but he was caught and beaten for the deed (encounter #1). Later, that same orc leads a raiding party back to the village.

The village is destroyed, and young Darius is taken captive. He watches as his best friend is sacrificed by an orc priest in some sort of bizarre ritual involving a wand. Darius manages to escape and steals the wand. He has the chance to kill the priest, but is too scared of being caught and chooses to flee into the wilderness (encounter #2). From there he is saved by a ranger named Mavran. Mavran offers to take Darius to foster parents in a nearby town, but Darius begs to stay with the ranger (I wasn’t expecting that!). Mavran agrees, and Darius learns many ranger skills, including archery. Later, he and Mavran encounter a couple of orcs in the woods near an ancient orc temple that the two of them explore. They find some clues about the ancient secrets of orc magic (encounter #3), but when things start to get too dangerous, Darius decides that they should seal the temple and head back to camp.

When Darius gets older, he expresses a desire to enter the Wizarding School, but he and Mavran do not have the money for tuition. Mavran goes into service for a local lord named Marcel. With the hard-earned money in hand, Darius travels across country to the school. En route, a shady bard swindles him out of his money and his wand (encounter #4), and Darius uses his wits and stealth skills to get it back. Darius finally arrives at the school where he will meet the other PC’s.

From this, the character has an unusual combination of skills (survival, stealth, archery, arcane knowledge). I have two good recurring villains (the orc priest and the bard) that the player has strong emotions about. I have a sympathetic NPC (Mavran) and one with dubious motives (Lord Marcel). The player is curious about orc magic and the temple that he was unable to finish exploring, and has strong anti-orc feelings that will contrast with some of the other members of the group. He also has a magic wand (starting treasure) that he stubbornly refuses to use unless he is in dire straits because he wants to kill the orc priest with it, and doesn’t want to run the risk that it will run out of charges. Both the player and I are surprised by the way in which the character turned out.

This method of character creation is very powerful. It also allows me, as the game master, to provide plot hooks that the character will care about. They will not feel that they are shoe-horned into my story because they are the story, and they helped to define the important characters, items and elements during the solo character creation session.

Do you have other methods of creating characters with your players? How do you get the players to be on the same page, and feel integrated into your story idea?

Craig Dedrick picked up his first copy of Basic Dungeons & Dragons in 1981, and has been hooked every since! He mostly enjoys running horror or dark fantasy games, with some occasional spies or cowboys thrown in for good measure.

6 Responses to The Characters Are the Story