The Anatomy of the GM Curse 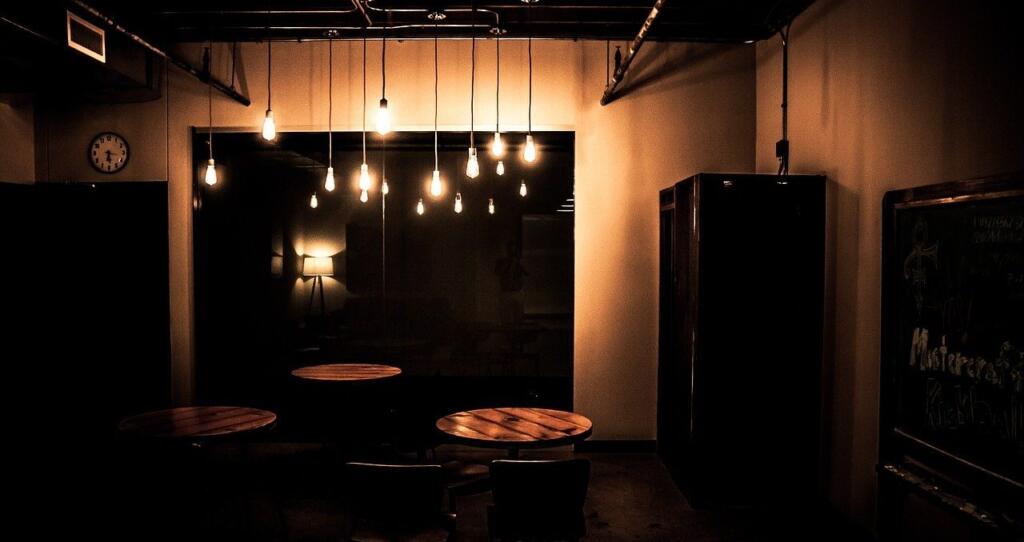 Image by StockSnap from Pixabay

If you’ve played tabletops to any degree you’re aware of these /things/ that gamemasters do. Some refer to them as ‘GM moves’ or just ‘things GMs do’ but, for the purpose of talking about it, I’m going to give them a name: GM Curses. This is partly due to making them easier to talk about, but also in the fact that any gamemaster using them ‘curses’ the players with equal parts dread and wonder.

–What Makes a GM Curse?

A GM Curse, as I would define them, is a speech act or action designed to elicit an apprehensive response from your players. Essentially, when a GM uses a Curse, they want the players to think ‘why did they just say/do that?’ They want to pull you out of the situation just a touch and consider the game in a more meta manner. When successfully executed, a GM Curse brings about an air of uncertainty and tension into the scene. Different curses, while joined with a similar purpose and goal in mind, are pulled out for a handful of differing reasons. With the common “Are you sure?” the reason could be of the following:

As mentioned, GM Curses come in two main flavors: speech acts and actions. Speech acts, borrowed from linguistics and as shown in the example earlier, are parts of speech designed to incite action from the receiver. Typically a spoken GM Curse is accompanied by an exaggerated, dismissive, or apprehensive tone. This helps to alert the various players that this is a moment that should be paid attention to. Cursed actions are often accomplished in a similar manner, but are best highlighted as the addition of what would be an otherwise unnecessary action, then often accompanied by a lack of resolution. What I mean by this is that all actions should have a reason as to why they are occurring: if there is nothing happening, then the GM shouldn’t be doing anything at the moment. Therefore, by the GM taking action something is happening and, by the lack of resolution, something is occurring that the players aren’t aware of.

“Oh god, why is she borrowing all the d8s. WHO NEEDS THAT MANY D8s!?” – Hapless player.

Obviously, not everything meant to or that could be perceived as curses are actually curses. Such ambiguous curses include: waving your hand dismissively while saying “Don’t worry about it,” or saying “Well you can certainly try!” While these can be and have been interpreted as curses, it’s not a surefire thing. “Well, you can certainly try” could equally mean “I didn’t expect this but roll the dice” or “Oh boy, you’re screwed unless you roll SUPER high.” I call these statements ‘Bicursious’ because they’re quite possibly one or the other, or both.

GM Curses are perfect ways to stall out a game when you’re uncertain what you’re going to do. If you have particularly apprehensive and cautious players, a single Curse at the right time can incite a discussion or argument within the party. I’ve had groups in the past that could be stalled upward to ten-to-twenty minutes at a time. It gives you, as the GM, the ability to quickly come up with an event or an encounter (another stall tactic).

you know, this one

If there was ever a time for a player to reconsider their action it should be when the GM leans forward and adopts the pose Gendo Ikari from Evangelion is known for. This effect is especially pronounced if you’re able to incorporate that doubt and pause into the narrative. “Are you sure? The sunlight reflects off the blade of the imposing knight, shining into your eyes the insignia of the Goodfellows, the troupe of bardic paladins known across the land.”

Whenever the gamemaster calls an action into question it allows the players to reconsider their action. The natural rhythm of the story is broken and, often, the emotions or thought processes that led the players to handle that action are put on pause as they re-evaluate the situation from a more meta-view. This warning can save hapless players and–in a way–indirectly confirm that no, that lava is not an illusion they should jump into.

As stated earlier, a GM Curse allows the GM to break the emotions or thought processes of a player. This pulls players out of whatever state of immersion they’re currently in and asks the player, in the meta field-of-play, if they think what they’re doing is a good idea.

GM Curses don’t work for everyone. The curses are all about playing up a Villainous GM type of role–it can feel like the GM is taking actions to surprise the players in an implicitly unfriendly manner. This can sometimes lead players to resent the GM and see them as a form of opposition to be overcome. Not every gaming group can handle that.

There’s only so many times you can actively use a curse in a single setting before it gets stale. There are only so many times you can pull it on a group in short succession till they realize that you’re just messing with them for no reason, especially if you can’t follow through on them. You can’t use curses constantly or they lose all meaning. They need to be spaced out and, if unheeded, need to be followed through with actual consequences.

The art of the GM Curse is a tricky one to handle. Whether or not you’re familiar with tabletops as a whole, you will eventually come across the concept of messing with your players fairly quickly either on your own, or one of those D&D meme pages. GM Curses can be extremely helpful for a large variety of reasons and, so long as you’re aware of the benefits, the setbacks, and how to use them properly, you’ll be able to improve your skills to a whole new level.

As it relates to the GM Curse, I’d like you to pull out of this article with the following notes: use them sparingly, use them epically, and use them as warnings that, if unheeded, show your players you mean the utmost of business.

If you happen to have a favorite curse, lemme hear about it.