The 3 Tweaks I Make To Speed Up D&D Combat 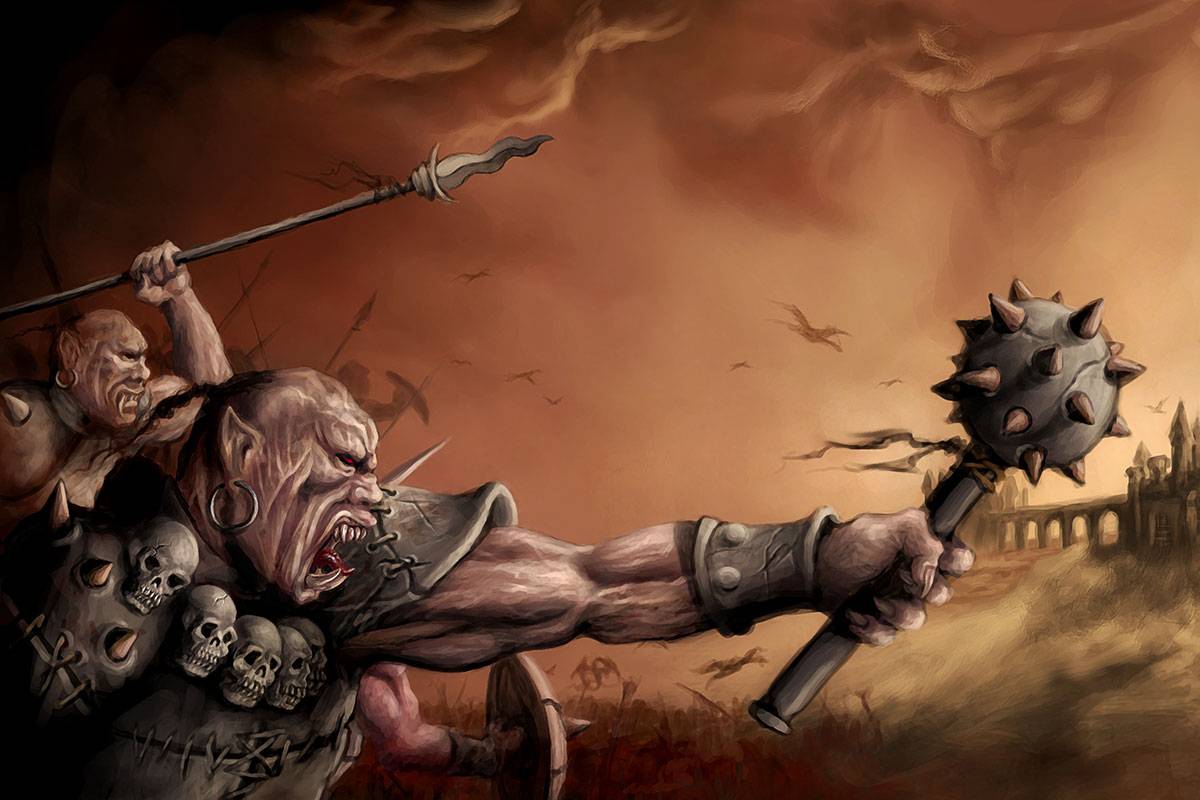 I’ve gotten back into the D&D game with 5th edition (as many of us have), and running games at conventions, for home groups, and at events like meetups and social groups has given me a diversity of D&D 5e game types. I’ve always found that there is one thing in common with D&D combats between all these different types of games – combats still often drag. Especially at higher levels, there is something of a grind to taking down multiple enemies or big enemies with lots of HP. Sometimes you want to emphasize the drawn out nature of a tough and grueling combat through a dungeon, but sometimes you want to slide through the combats a bit quicker and move on with the narratives, or you want to pack more combat into the game so that the players feel a sense of progression and can move between the scenes rather than spend 2 hours on one combat. If you’re a purist that only wants to run things by RAW rather than RAI, skip over the rest of this because these tweaks are more about improving the experience rather than the pure mechanical game aspect. With that said, here are the 3 biggest things I do to make sure D&D combats move quickly and have a lot more action in them. 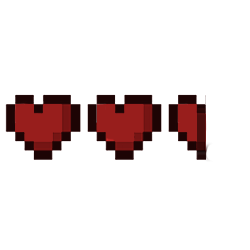 I’ve often found the thing that slows down most D&D combats is that some enemies are just tanks compared to the players’ ability to deal consistent damage. That one roll that failed on a great spell, the lack of good damage rolls consistently… any small stroke of bad luck can turn the tide in a, let’s say tedious way. Dropping the standard HP of most enemies (but especially tank enemies with a lot of HP) can change this paradigm and speed up combats in a very satisfying way. If the players are rolling well or using really well thought out tactics, it makes their successes feel even better. They get to end a combat quicker because they were smart or successful. Three / Fourths HP has been my sweet spot, but for some really tanky enemies I might drop it to 60%. IF I find that the combat is just OVER within a few minutes because I was overzealous, I can always tweak it back up to normal. I’m much more about letting the players get the win though.

Increase Enemy Damage – But Not At Early Levels

The other problem I’ve had with some D&D combats, especially in shorter convention games, is that after a certain level many of the PCs feel untouchable. I can’t get them to feel threatened, even when I’m running the Tarrasque. (I’m looking at you barbarians…) Sometimes this is because I have to play the NPCs logically. E.G. they wouldn’t geek the mage first because she did a great job of disguising herself as a fighter, or the clay golem was ordered to destroy the bard who was shouting insults and he’s running away fast. When I want to speed things up, I edge up enemy damage just enough that it feels legitimate. Usually I rough judge this to about 150%. If the creature does 6 damage per hit, now it does 9, etc.

I moved into this paradigm once I started using Kobold Press’s Tome of Beasts and a nasty (but fun) little creature called a Fext. It has a ranged ray attack that does a chunk of damage at will. That one aspect really put my players on edge and they felt a lot more sense of threat and action. I was actually able to take down a fighter or two and force the healers to engage and get those fighters back up and running. Combined with lower HP on the Fext, the fight suddenly became a quicker but more action oriented experience. I’ll use this rule often, BUT NEVER WHILE THE PCS ARE AT LOWER LEVELS. Low level PCs are squishy and you don’t need to do much to make them feel threatened. As they go up in level, getting that feeling into the game is hard and it sometimes drops into the tedious grind.

Make Sure PCs Have and USE their Healing 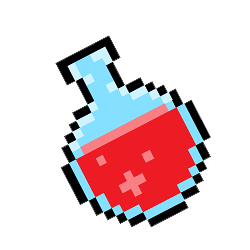 Now I’m not actually out to kill the PCs, I want them to feel like their actions matter and that there is a sense of threat, but I want them to get back up after they fall. So, I always make sure the players have access to healing and that they USE it. I’ll often provide some magic item to the cleric to use as a last chance healing item. Some staff of cure wounds or some extra potions so that when people fall they can be brought back. One of my favorite items to provide is the Healing Shillelagh. It is basically heal at will for 1d6, or damage at will for 1d4. Roll a d20. 1-10 and the magic fails to activate and it deals 1d4 damage. 11-20 and it heals 1d6 points of damage. It’s a fun little gimmick that players feel will often resolve in their favor.Â  Another fun option I’ve used is the Caduceus of Cautious Curing. It’s a small stone that can be placed on a person and anything with cure wounds can cast it as a ritual, up to 3 times per day. It forces healing out of combat, regenerates a little bit of HP and often adds some extra boosts during short rests.

Fun and shenanigans aside, any kind of boost to their healing ability, even if it takes a ritual to perform, lets them know they’ll get some recovery once they are out of immediate danger. This assurance that they can recover after a vicious fight will make players feel more confident in taking risks and being less cautious during combats. That speeds up the combats immensely and prevents a lot of analysis paralysis.

So, my three changes are:

These three tweaks have helped me incredibly while I’m running games. Players seem to like the combats and push through them a lot quicker. They get more of a sense of satisfaction when they down an enemy, especially when it is dealing out the damage.Â  Since they’re bleeding a bit more they feel like the combat had more meaning and was less one-sided, even if it was against normally “weaker” enemies. 10 Goblins with at will high damage attacks suddenly becomes a threat (using tweak 2) even if they are being waded through with ease. The mage is more likely to use the fireball to remove the mass threat rather than hold off. These sorts of tweaks aren’t for everyone, but try them out in a game and see how it runs. What are your tweaks to combat and action scenes for crunchy games like D&D?