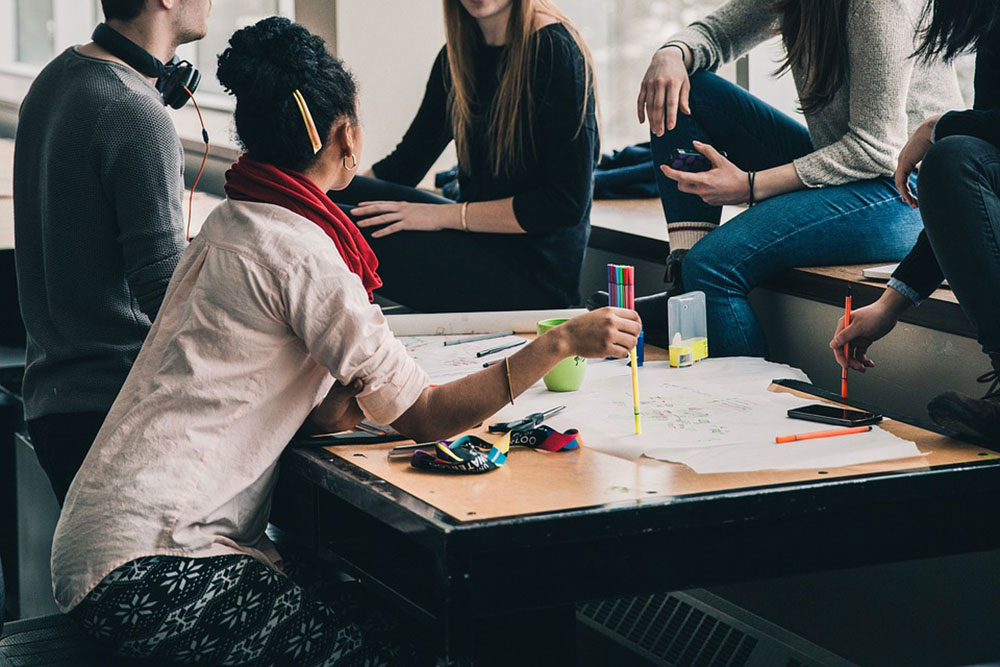 In 2011 I offered to DM a 4-hour session of DnD as part of a silent auction for NAMI. My friend Toni bid on it, totally not out of pity. On the successful note of raising a whopping $20, Toni told me she wanted to play with her wife and two friends except… none of them had ever played DnD or any other TTRPGs before. Without thinking it through, I said yes. Then when I started to plan the session, I stared at a blank page for what seemed like hours realizing I had no idea how to teach someone else how to role play.

It’s easy to overwhelm someone new in any hobby especially if it’s something you love and understand. Often we unintentionally miscommunicate for a very simple reason – the newbies don’t speak our language yet. Did you glaze past the terms “DM,” “DnD,” and “TTRPG” in the paragraph above? That’s probably because you know those abbreviations mean Dungeon Master, the one who plans and leads a tabletop role playing game specifically Dungeons and Dragons; Dungeons and Dragons, the flagship game of the role playing industry; and tabletop role playing game, the more generic term for the entire hobby. On the other hand, did you know what NAMI is? From context you know it’s a charity, but unless I spell out the full name as the National Alliance on Mental Illness you may not know what they focus on.

If you’re fluent in RPGs, there’s a step I recommend before planning a session for newbies. Play a game you’ve never played before. Preferably something radically different from what you normally play. If you’ve played from levels 1-20 in the same DnD 3.5 edition campaign for the past five years, try picking up something story-forward like Protocol or Fiasco. If you normally play the serious Dark Heresy, try the hilarious Crash Pandas. If you have local conventions, you can look for someone new there. If you don’t, ask your normal group to take a session off and try something different. Or, ask online or find a community like the Gauntlet where you can sign up for online games. If you have no idea what game to play, I recommend John Harper’s Lasers & Feelings or one of its hacks like Love & Justice by my copodner (co-host podcast partner) Senda Linaugh. Handily, you can listen to an adventure of Love & Justice on my podcast She’s A Super Geek BUT don’t just listen – you need to actually play something new.Â

Â Play a game you’ve never played before. Preferably something radically different from what you normally play.

I get to play new games all the time because of She’s A Super Geek, which does one-shots of different games focusing on women as GMs (that’s Game Master, similar to the term DM but considered more generic). When we started SASGeek almost 4 years ago, Senda and I were learning and running all the games. We’ve gotten to a place where a lot of creators, writers, or someone who has run the game a lot come onto the show to run those games for us. It’s amazing, and it means I’m constantly learning new games from the point of view of a player. It can be hard to break out of our fluent understanding of RPGs, so forcing yourself back into that newbie space can break you out of your fluency and give you some insight into what newbies at your own table might be experiencing. 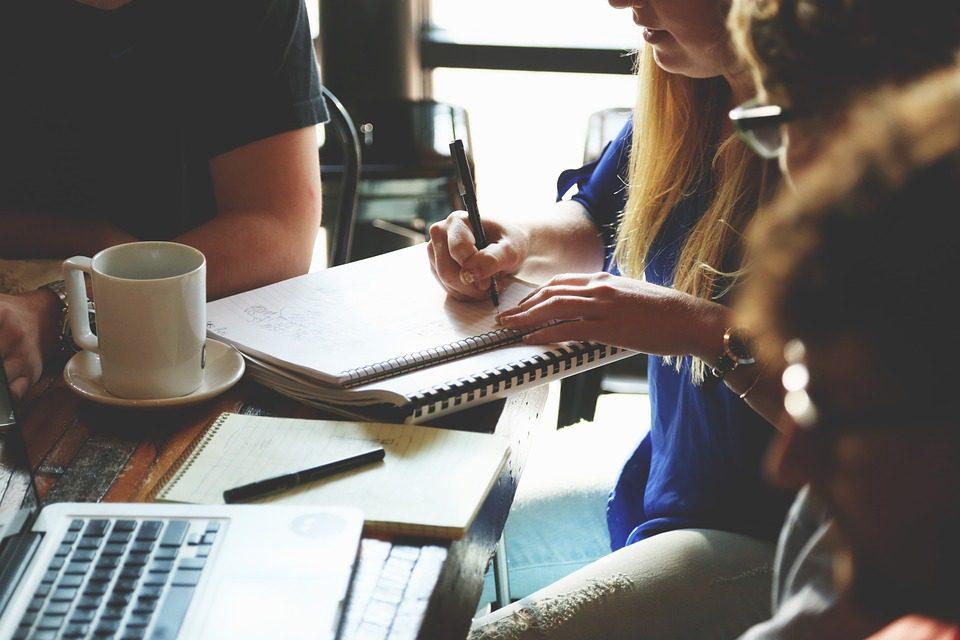 But I didn’t have that experience back in 2011 when I sat down with Toni, her wife, and her two friends. I’m actually not sure of how good of a job I did teaching DnD to them. I remember that we told a good story, and they all had fun. The bard embarrassed herself in front of her crush. The rogue got to backstab their rival (emotionally and literally). The cleric had a dramatic moment of healing a near-dead NPC. In the end, that’s what we want newbies to experience. We want them to understand why we spend time in this hobby, what draws us deeper into it, and why it’s worth continuing to learn. We don’t want to bog them down in rules, hard math, or (Cthulhu forbid) table lawyering. We want them to walk away with a hilarious story they want to tell others. So here are a few tips for you as the GM to ensure that happens.

Giving someone a window into our hobby can be amazing. Don’t be afraid to ask new people to play. You can teach them. After all, we were all newbies at some point. Someone else helped us learn how to play, probably multiple someones else. Being that person for someone else allows us to pay our experience forward, and hopefully they will do the same when the time comes.Â

What games have you found the easiest or most difficult to teach? What did someone teach you badly or goodly when you started gaming? 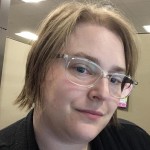 Andi Fox is the co-host of She's a Super Geek, a player and sometimes DM on the Wednesday Evening Podcast All-Stars, and a player on the Redemption Podcast. She's been gaming and GMing for well over a decade and loves cross stitch, baking competition shows, and porgs.