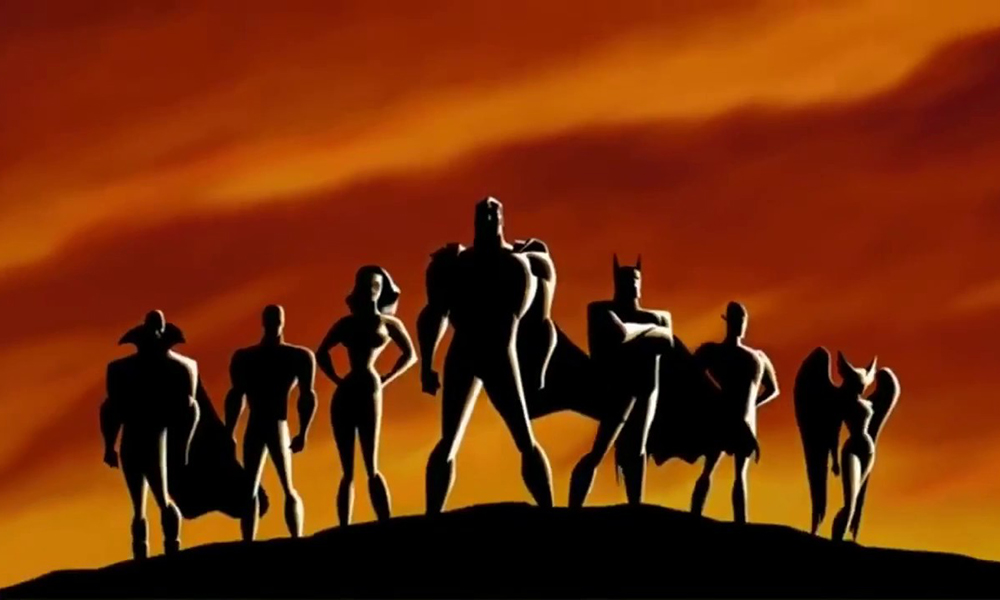 Recently, I signed up for DC Universe, primarily so I could watch the new season of Young Justice, but I’ve also taken advantage of all the DC animated movies available on the streaming service. There’s also an excitement in the air related to the Marvel Cinematic Universe, what with Captain Marvel having come out last month and Avengers: End Game arriving in just a couple weeks. It’s made me think quite a bit about superheroes and gaming.

Anyone who’s gamed with me for any length of time knows I love superheroes and their games. In recent years, I developed a reputation for running Masks at cons, and my regular group often asks me to pick up the GM cape once more and run a supers game for them. Heck, the very first campaign I ever ran was a Mutants & Masterminds campaign. 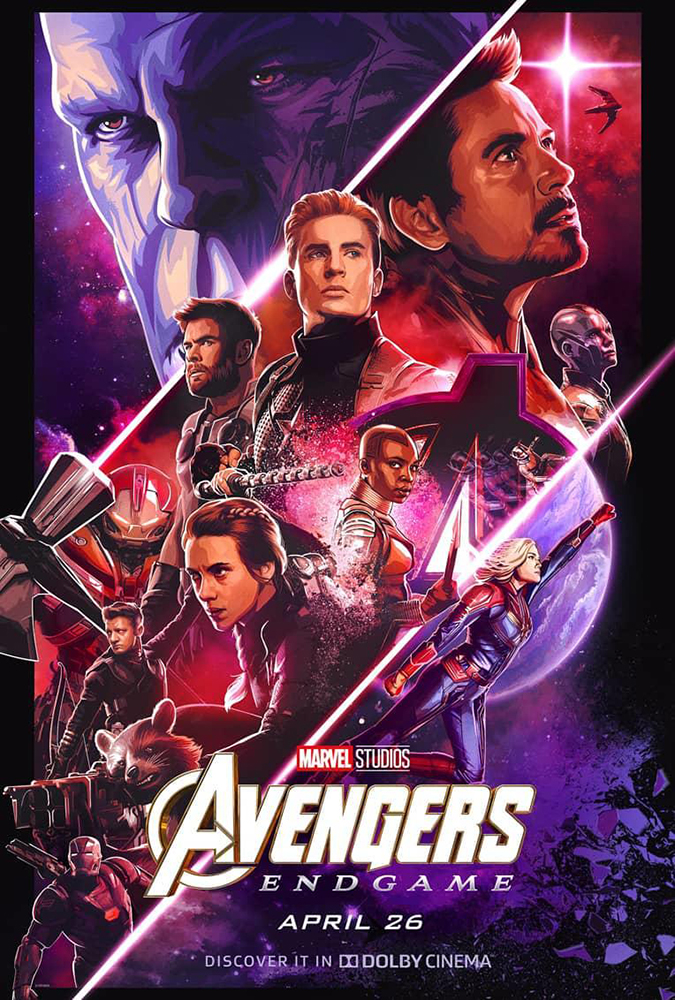 I already have my tickets…

Thing is, superhero stories are not this monolithic, single type of story or game. While it is easy for many to mistakenly make this assumption, when you really dig down into it, superhero stories are more of a framework you hang over other stories. This is one of the secrets to the success of the Marvel Cinematic Universe. They’ve focused on telling interesting stories with compelling characters that just happen to have special abilities, rather than focusing on only the special abilities. It doesn’t matter how cool the costumes are or how awesome the special effects for the abilities are, if the story is boring or the characters just caricatures of people no one is going to care.

(Another open secret to MCU’s success is in how they know how to be true to the essence of the characters and then nail the casting for that character. I could wax poetic about these movies for hours, so I’ll keep a lid on it.)

Back in the late 80’s and 90’s, when RPGs all seemed to be obsessed with simulation, superhero games like Champions did everything they could to provide meticulous ways to emulate the powers of all our favorite heroes. Unfortunately, this often pushed the heart of the story and characters into the background, losing the spark that makes us love super heroics. I’m very careful about the superhero games I sign up for at conventions, because too often, that spark is lost and the game just ends up being a simulation for a superhero smash up fight. There’s nothing wrong with a fun, bombastic combat, but that’s not necessarily the only kind of game I’m looking to play or run.

If you, like me, are considering running a supers game in the near future, here’s a few things to consider before bringing the game to the table for your players:

Limits: What are the limits of the characters you want in play? Can your game handle Batman and Superman in the league together? Can you provide a variety of challenges for both Thor and Hawkeye? Or do you want to limit the origin stories for your players and have them all have some common bond like being students at an upstate boarding school for ‘special’ students? The options for this are almost limitless (ha!), but if you take a look at the best superhero stories, they keep all the characters within a certain framework, at least to start with. We may enjoy the idea of having Captain Marvel and Jessica Jones in the same universe, but you’re going to have to sacrifice something to run a game that includes both of them. Put Jessica in the far-flung cosmic encounters Carol is capable of and she’s going to be a little lost. And annoyed since there’s no alcohol. Put Cap in Hell’s Kitchen and she’s going to have to limit her capabilities to not just obliterate the neighborhood. It’s not that it can’t work, it’s just that you’re going to have to make choices and sacrifices with the stories your game tells. 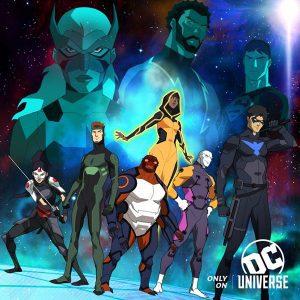 Another good example of how to do an ensemble cast right…

There are so many options out there for superhero games. So many. Many games come with tone, setting, and limits established within the design of the game, while others come to you more as a toolset to build your own world. Another consideration is the level of crunch that you’re comfortable with. I lean more towards the narrative games these days, but I can understand the draw of a crunchier game. Make sure whichever game you pick actually works with the tone, setting and limits you want to try for in your game. The wrong combination can be painful to work through.

After several of my regular group saw Captain Marvel, they cornered me and said, “Ang, you’ve GOT to run another supers game.” Honestly, I can’t disagree with them, because I certainly feel that pull as well. Between now and when I start, I’ve got quite a few things to figure out. What about you and your gaming crew? Any super heroics on your horizon? We’d love to hear about it.

1 Response to Superhero Games and Stories