“You walk into the Necromancer’s lair. The air is putrid and stale, and you can’t see more than a few inches in front of your face.”

“Somebody got a torch?”

“The the torch illuminates the room with a flickering golden glow. Suddenly, all around you, you can see faces.”

“I pull my sword—is anyone approaching us?”

“No. As your eyes adjust to the light, you realize the faces aren’t of the living—but of the dead. Thousands of skulls line the walls; skeletons are strewn across the floor. When you look up, even the chandelier is made of human bones.” 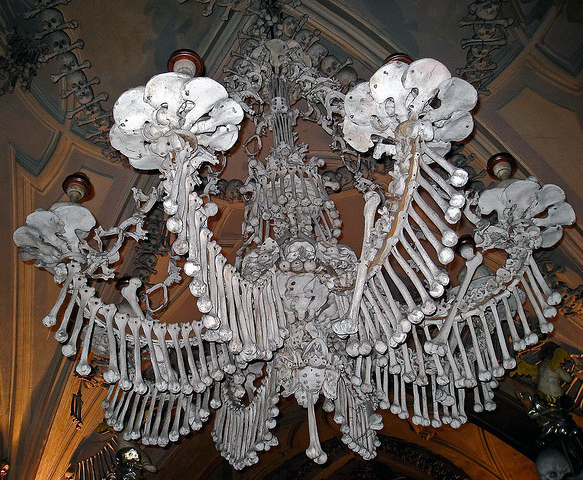 While the little scenario above was fictional, the picture is not. That darling chandelier is part of the Seldec Ossuary, a real-world place where the dead rest in thousand of pieces because when they  were running out of room for the corpses someone decided “Why not hire some artsy woodcarver to help us organize the bodies?”

I’ll let you look up the other pictures on your own, but make sure you see the coat of arms. That one’s another doozy.

I know that I’ve gotten gaming inspiration from fiction–movies, books, TV shows–but sometimes fiction had NOTHING on real life.

Take, for instance, the theft of the heart of Ireland’s patron saint, St Laurence O’Toole. 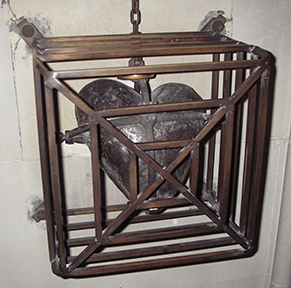 The heart is kept in a wooden reliquary that resides in a cage.
Or it was, until someone made off with it.

From an article about the theft:

No alarm was triggered and there was no sign of a break-in, said the spokesman, adding that three valuable gold chalices and gold candlesticks in the chapel were not stolen.

“It’s completely bizarre. They didn’t touch anything else. They specifically targeted this, they wanted the heart of St Laurence O’Toole,” the spokesman said.

Since last autumn four ancient holy relics have been stolen from churches in Dublin and Tipperary.

That just screams to me to be made into a scenario for an Unknown Armies game. Powerful religious relics being stolen? Steel cages being sewn apart to get at the heart of a saint, but no sign of forced entry into the church? It oozes plot hooks.

Or how about starting a World of Darkness story based on diamonds made of dead people? Because I’m sure those ghosts are totally OK with this. . . . 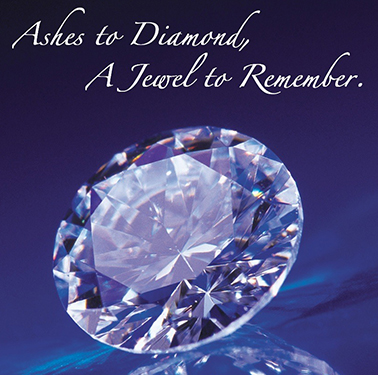 And then there are dozens upon dozens of creepy places and phenomena various Cracked writers have written about in article after article, most of which have been compiled into this helpful atlas of the creeptacular. To be fair, it’s one of their articles that originally alerted me to the Seldec Ossuary. And on the “creepy” note, you know McAfee Antivirus/Intel Security software? Try looking up its creator, John McAfee.  Here’s a freebie link with a title that says it all: Evicted Anti-Virus Guru John McAfee on the Run Again. 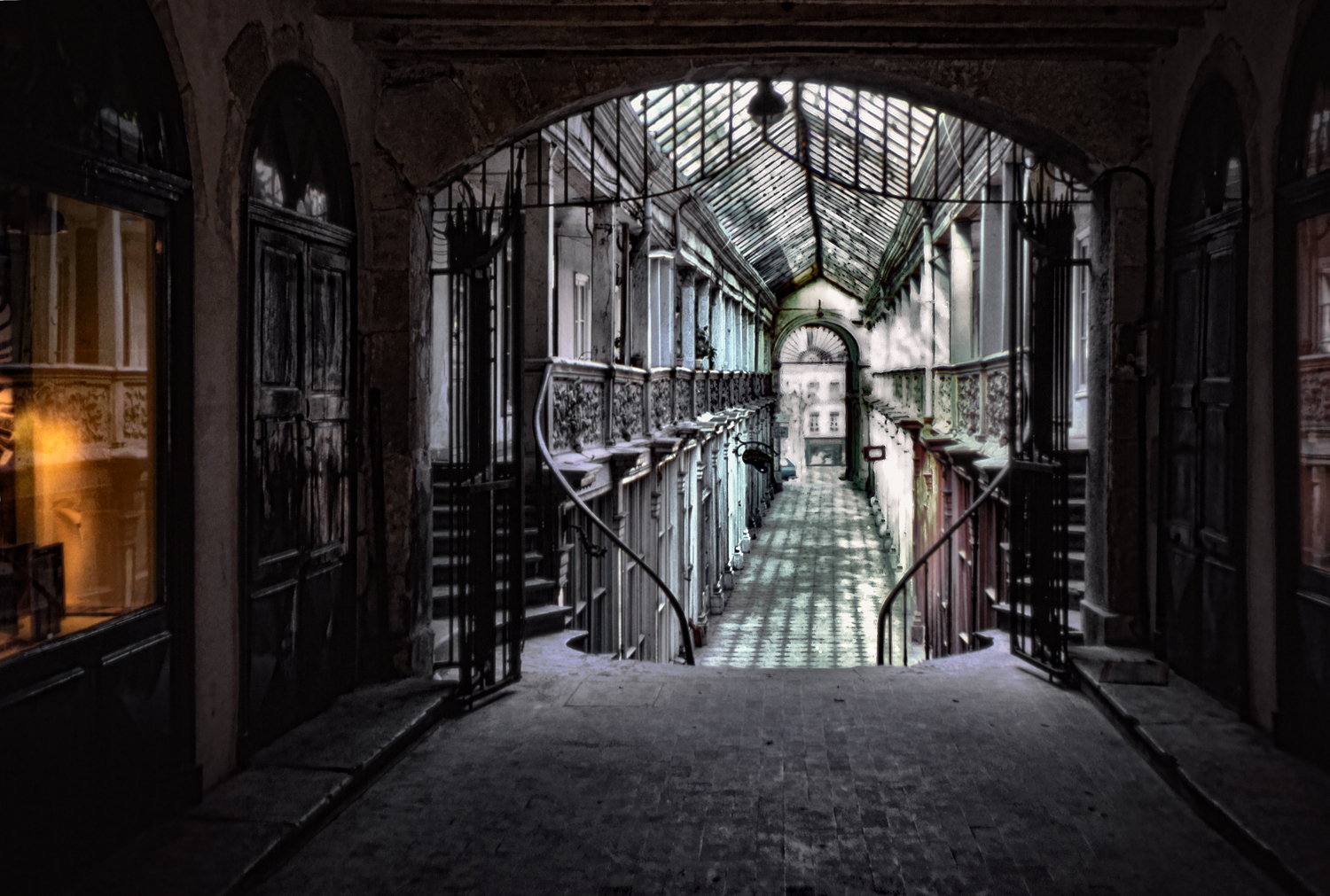 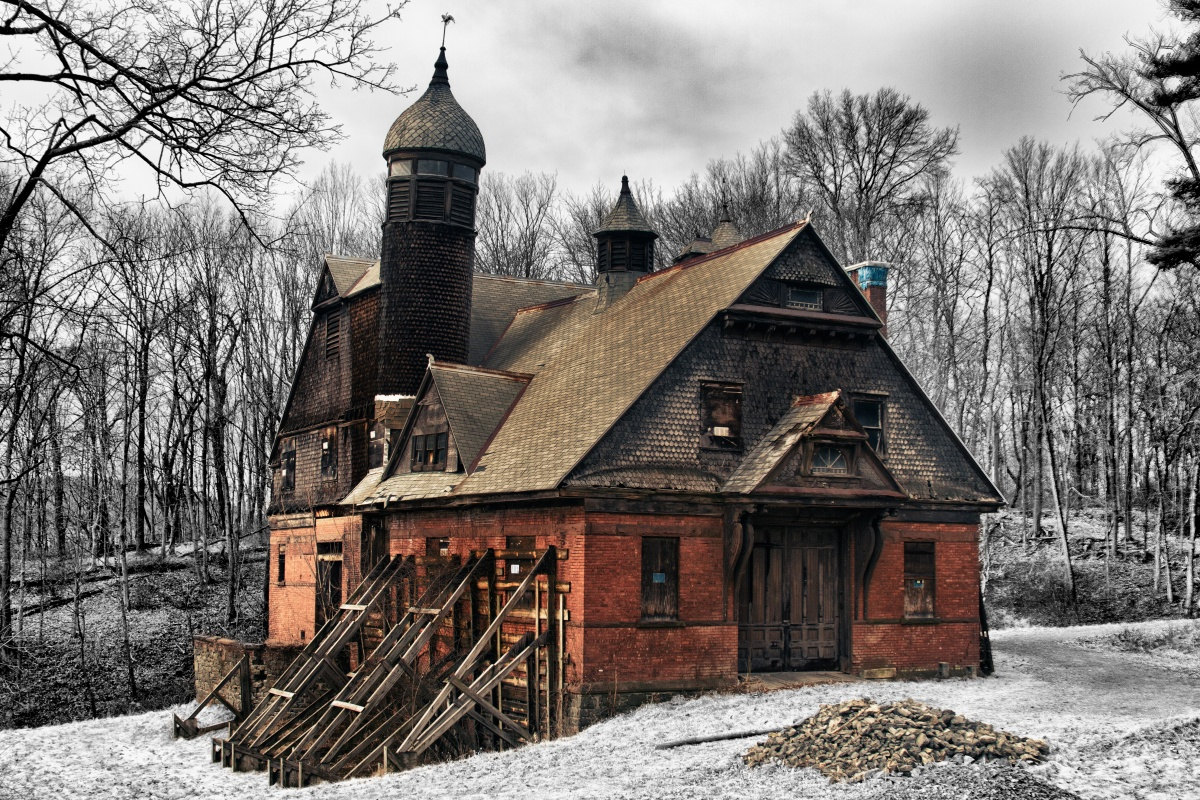 Or try r/EarthPorn/ for inspiration for the next natural wonder for your players to encounter: 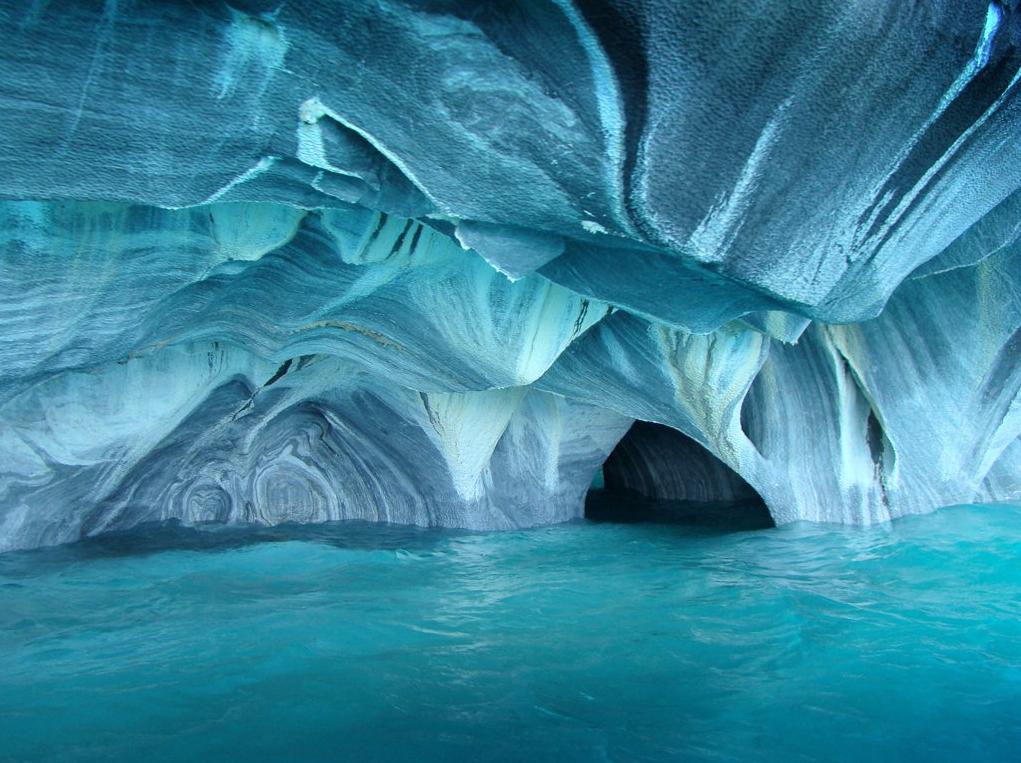 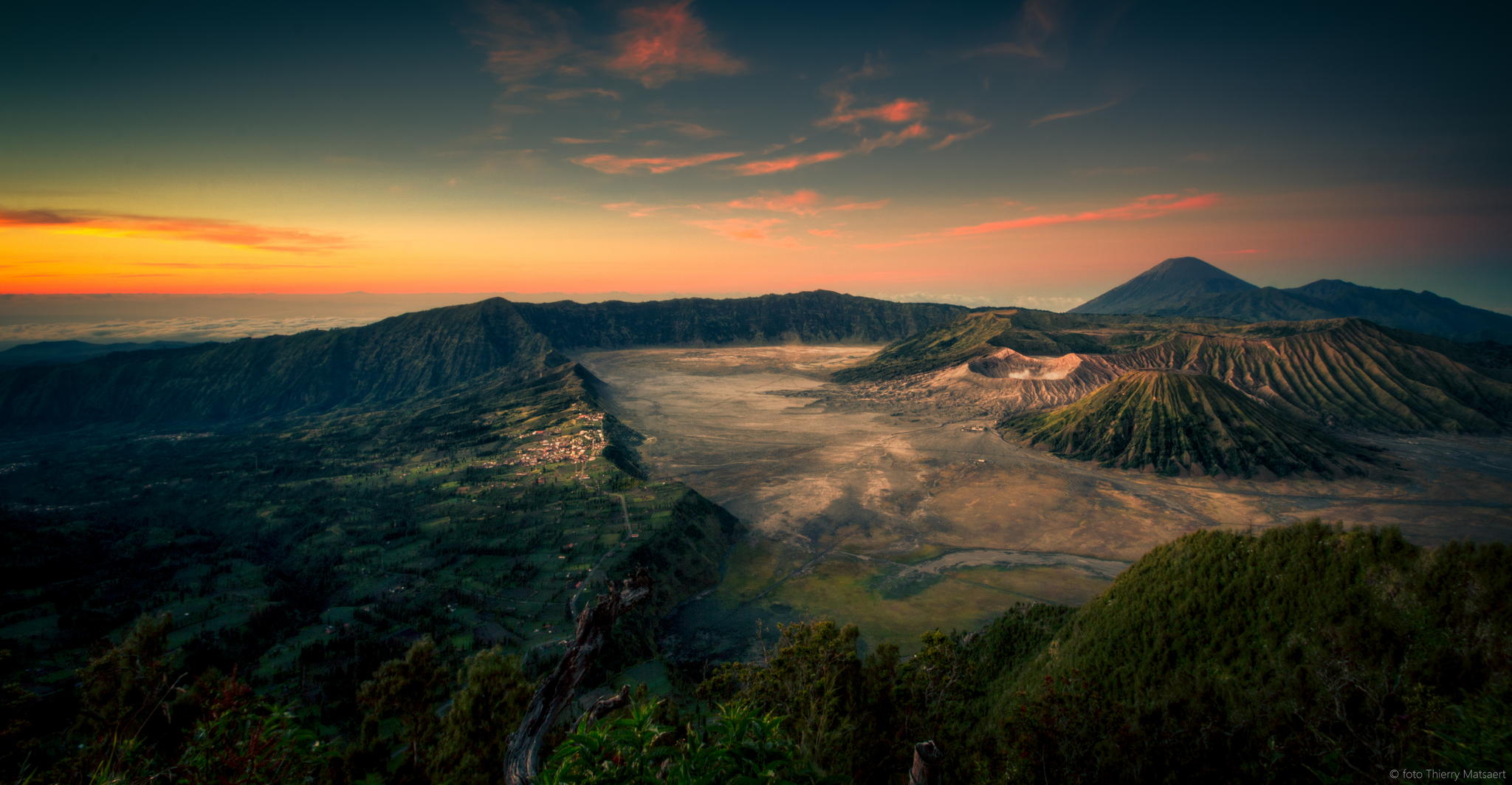 All of this is real. Not urban legends. Not photoshopped. It’s real life stuff that is just so beautiful or bizarre it begs to be turned into awe-inspiring fiction. So, next time you’re looking for something to get the creative juices going, peruse news articles that aren’t on the front page. Read some random historical accounts. Look up pictures of foreign continents. Learn about mysterious disappearances or murders that were never solved. You never know what you might find.