Stealing when you should have been buying… 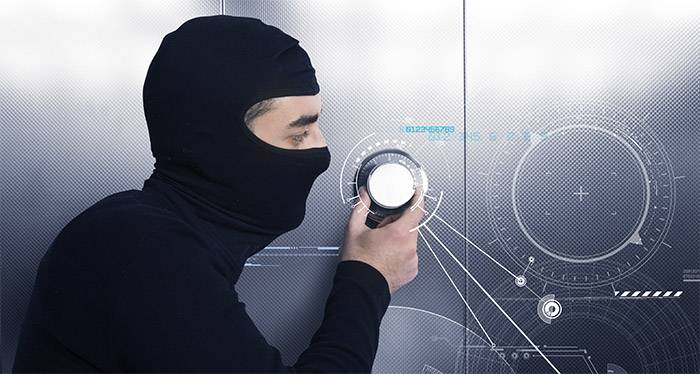 Recently, Lance, a friend of mine asked me a GMing advice question about something that came up in his Silvervine game. A high fantasy setting with lots of magic and tech, airships are a common way to travel in the world, but are very expensive to own. That meant his players wanted one, but it would be a while before their coffers were full. After an already hectic adventure running from the guards of a city-state in an action scene that would have done Tony Jaa proud, the players wanted to get an airship by stealing it.

Â While my normal go-to advice is to just say yes and go down that path, gleefully led by the players into the game they want to play, sometimes you have to step back as a Game Master and keep the game’s structure in-tact. Â

My friend’s issue with this was that it put them on the path to the exact wrong kind of game he wanted. If airships were common, then stealing one set them outside the governing authorities and right into the scope of being airship pirates. Cool, it’s in line with the genre, but not what he wanted to run. Still, the players were super-keen to get an airship AND to pull off a heist game. My friend asked me what I would do in that situation.

The Problem With Saying Yes

While my normal go-to advice is to just say yes and go down that path, gleefully led by the players into the game they want to play, sometimes you have to step back as a Game Master and keep the game’s structure in-tact. Having access to the airship wasn’t the problem, but having them on the wrong side of the law and no longer able to work within the boundaries of the civilized nations of the world was. In addition, having the players turn to taking in order to solve most problems just reinforces the murder-hobo trope, and that wasn’t quite the feel that was wanted.

My Approach – Say Yes, To What They Really Want

From the minimal facts I got from the facebook message exchange, it sounded to me like the players wanted to pull of the heist game in a big way, but that the airship was the benefit and not really the goal of the heist. That just enabled a different, less hemmed in type of gameplay for them. So, give them their heist with the airship as a reward, but the heist isn’t to steal the airship. Dipping into and using some concepts I’ve written about re:Island Design Theory (and here /end shameless plug), I told Lance what I would do.

Use the same elements, but instead of following the path you had intended, go with the path the players are more interested in. Lance wanted the players to work and get the airship through some quests, but they wanted a heist game for a bit of a change of pace. So, follow the course they are setting in, but let them end up on the same “island” through their preferred non-railroady route (the heist).

In game terms, I suggested having the airship they had their eyes on get impounded by the local authorities and the PCs get approached to help them get evidence from the local mafia boss’s very secure safe. The local authorities needed “outside the law” sort of help, and were willing to provide the airship as a reward, as well as a chunk of the funds acquired from the theft of evidence and money taken from the secure vault.

That provided every goal the players had (Do a heist game, and Get an airship) and kept the game in the boundaries the Game Master wanted (Keep the PCs able to work with civilized countries) without flat out saying no or adhering to railroading.

That was my advice and I haven’t heard yet how it went off. What would you do in this situation or a similar one? If the PCs were setting up to move far outside the boundaries of your game, how would you satisfy what they wanted without destroying your game concept? How much leeway do you give to players in setting the plot, and does it differ if you are playing more traditional campaign games or one-shot sort of games?

11 Responses to Stealing when you should have been buying…