Solo Gaming in the Time of Covid 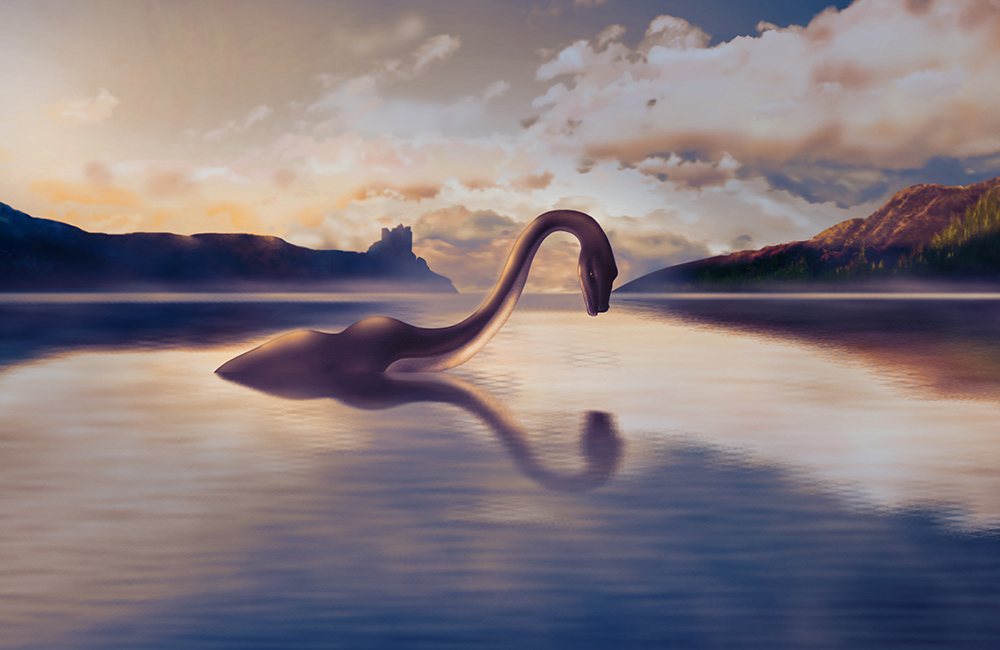 Want to play a game?

It’s the third week since my mentor was declared dead. She’s been missing for five years, after she went out on a 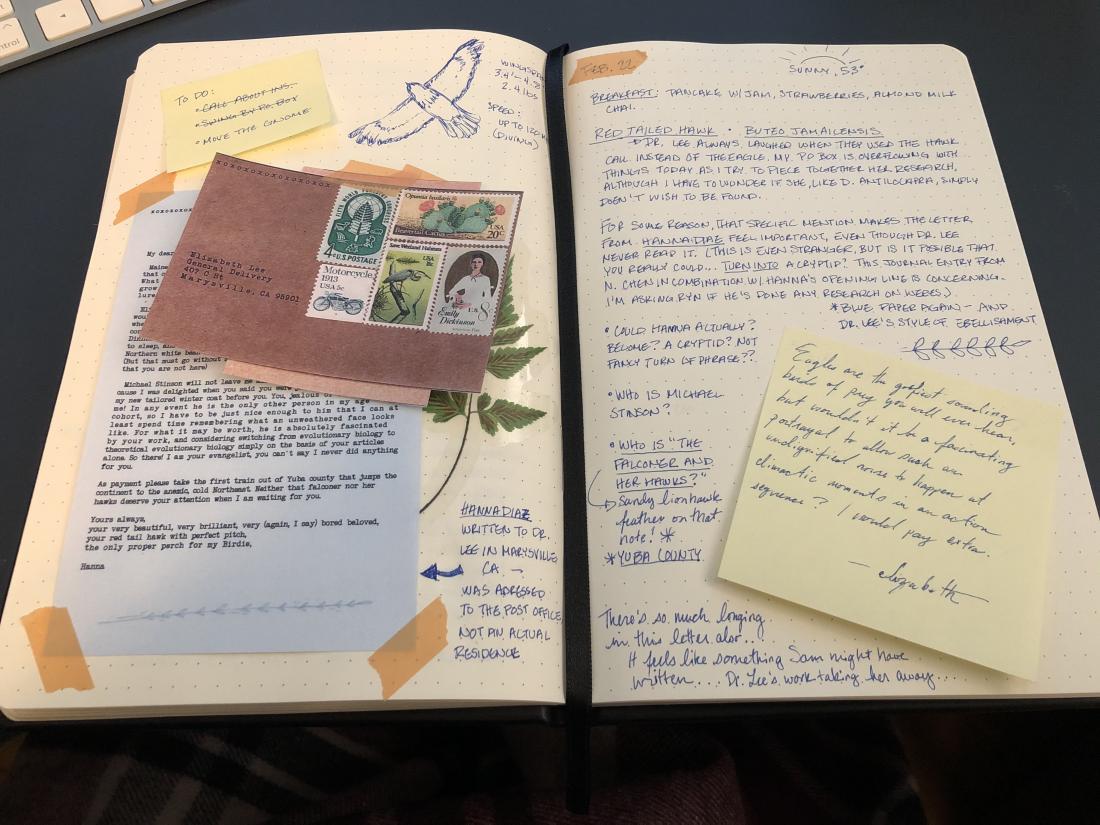 search to find her per cryptid – the Pronghorned Desert Rat (dipodomys antilocapra). It’s obvious that we must carry on her research as its habitat is in danger – but why am I blocked at every turn? As I sort through the incoming mail, social media, and emails, searching for hints of anything that can help track down either dipodomys a. or Dr. Lee herself, the words trigger reactions and memories and stories of my own life. As I collect the ephemera and lay out journal pages, I am constructing the past and present of this character, while being fascinated with her future.Â

While I’ve played solo games before (you can check out my thoughts on Twain, for example, here) the pandemic has been an opportunity to really dig in on solo play to fill out a dimension of my role play repertoire that’s been normally filled by my in person games. We haven’t stopped playing games with emotion and connection, but I still miss the eye contact and the deep introspective moments that are harder to create online.Â

I should call out that there are, of course, many different types of solo games. Some seek to simulate the experience of having someone running a more traditional game, strategizing, and responding to the encounters that keep you from reaching your goal. Some are formulaic and walk you through a specific set of scenes or reactions, or have you generate circumstances to react to from a specific list. Some are much more freeform, giving you loose directions to guide your thoughts in a particular direction. My favorites are the kind that offer me a particular experience that I am attracted to emotionally playing through, either for fun, interest, or catharsis. Even more, I’ve discovered that I love playing solo games that generate an artifact– “keepsake games” (more on that as a specific term from Jeeyon Shim here).Â

Solo games are also fascinating to me when they play with augmented reality. Augmented reality allows you to interpret events that happen in the real world both as yourself and through the lens of a character in your game. We’re used to hearing about augmented reality in terms of mobile games (think PokÃ©mon Go or Ingress) where a device inserts extra visuals into our reality. Augmented reality for a pen and paper role playing game means allowing you the type of immersion that evolves naturally from your surroundings: I, now a cryptozoologist, give animal tracks in the snow near my house a good look instead of a passing glance. A walk through my nearby park becomes populated with memories of a walk there with my mentor, or the excitement of waiting for my twin. The walk is my own, but it’s my call when and how to decide to interpret the input of the world as myself or as my character. No one around me needs to know that glancing out the window I am giving myself a moment to feel the emotions of a different situation, a different person, and a different place. I personally find it much easier to stay in that dual layer headspace — part myself and part a character — in solo games going about the world, only because they don’t require the presence of anyone else to play. The types of solo games I’m drawn to all either encourage me or at minimum give me the opportunity to larp on my own, whether it’s just in character writing about events that have already happened, interpreting the tracks in the snow, or taking a walk.Â 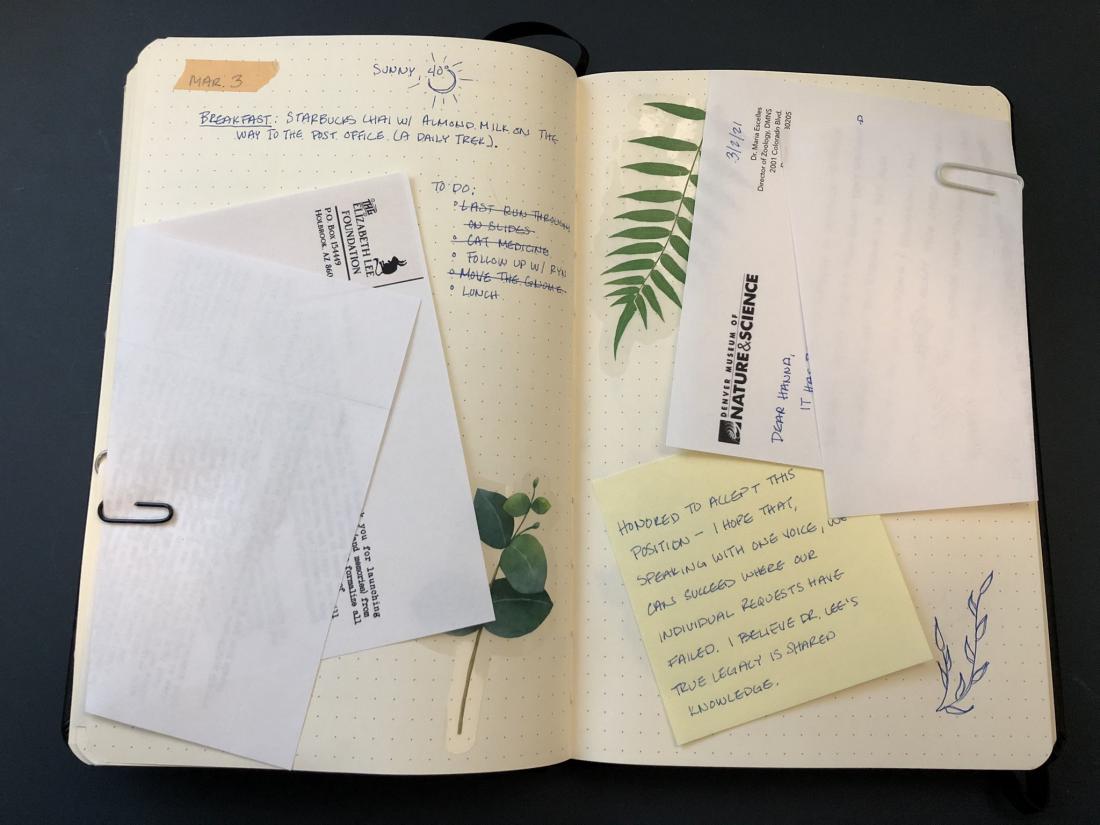 While solo gaming lacks the social action of a more traditional game, it’s the game that I can pick up whenever I want and engage with exactly how much I’d like, and to the exact depth I have the energy to play. It’s escapism in its rawest form — and escapism is always a facet of why we play rpgs. It’s the game I can dip in and out of in whatever chunks of time I have. I love playing when the end result of my experience is a tangible item that I can touch and share, a centering keepsake that connects me to that character and world. In these uncertain times, one thing I can be certain of is that I will be able to play my game, even if game night gets cancelled or we’re all a little too low on spell slots to dive in all the way. I suspect that even once the pandemic passes, solo games are going to stick around for me.Â

Do you play solo games? What kind is your favorite?

There are a couple of keepsake games on kickstarter (that I am very excited about) Â you may want to check out!

The Last Will and Testament of Gideon Blythe – Jeeyon ShimÂ -Â A keepsake game about family legend, lineage, and the burden of destiny, for ZineQuest 3.

A Mending – Shing Yin KhorÂ -Â A solo keepsake game about a journey to visit a dear and distant friend, using sewing, map-annotating, and story-building mechanics.

If you’re looking for a collection of a wide variety of solo games, you may also be interested in the Solo But Not Alone bundle on itch.io.