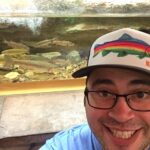 Myself and six others gathered around a table strewn with red heart-shaped beads, plush fantasy animals, and adorable character sheets. We were here to play Golden Sky Age, a Dragon Age hack of Golden Sky Stories run by Modifier Podcast hostÂ Meghan Dornbrock. Golden Sky Stories is a game about helping friends, village spirits, and celebrating innocence. Dragon Age is a game about the immediate apocalypse, the corruption of power, and the lengths friends go to protect those around them. The two meshed extremely well under the guidance of Meg, and the bubbly personalities of the players. I could spend an entire article about the joy of extruding cuteness out of Mature Fantasyâ„¢ and may very well do so in the future, but it is not this article. Today I want to talk about one moment in this Golden Sky Age game that woke me up to something I’ve been feeling for a while without putting words to it. 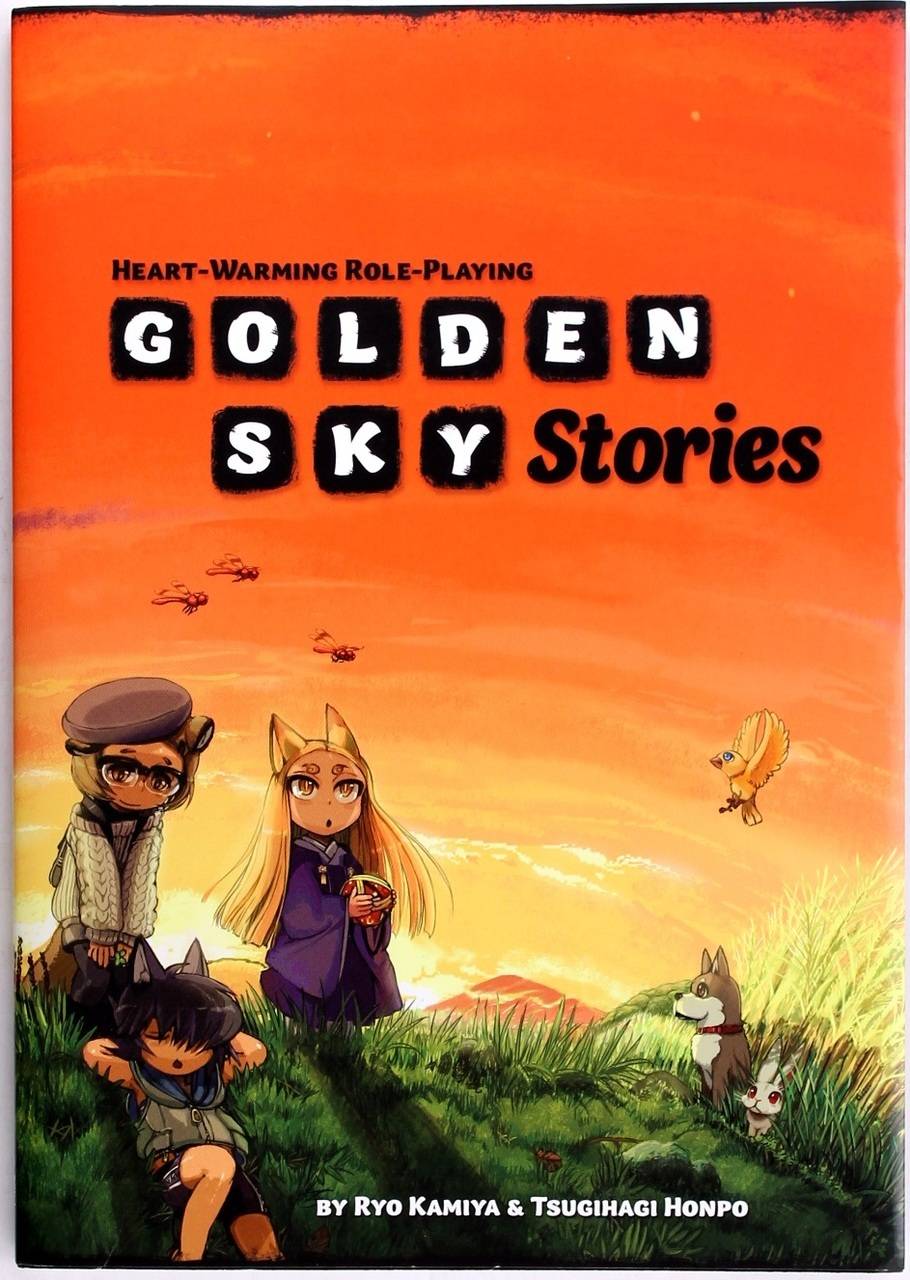 Golden Sky Stories is an RPG about friendship, care, and helping out.

I played a Halla, an aloof, glittery, mysterious forest deer. My neighbor played a Fennec, a wily fox. We started a scene playing in the forest, as players we were waiting for another character to deliver plot information so that we could justify going to help others, but as characters we were skipping stones. As we roleplayed skipping stones, complimenting each other on our splashes, and finding fun colors of rock, I felt a sense of calm wash through me. This was my eureka moment.

As a player at this table I was completely satisfied with this roleplay of… nothing? Was there a story here to two animals skipping stones? Not really. Was there conflict? Maybe to begin with, but as our characters lost themselves in the fun of splashing in the river we quickly forgot about any challenge. As we connected with the rest of the group and played through our story, I fell in love with Golden Sky Stories’ mechanics of warmth & friendship, but I kept wishing that we could have more scenes like our skipping stones.

Gen Con 2018 was a surreal, joyful experience, but it had its stresses. High emotions, fast paced con life, swarms of people were all great to be in but they were a lot to experience. Even outside of conventions life can be stressful with job concerns, social responsibilities, or simply existing in this political climate. We hear a lot how games can be wish fulfillment, escapism, or a power fantasy. However, my unspoken wish in that moment at the table was for calm joy. My escapism was play that wasn’t centered on violence or struggle. My fantasy was being able to relax with a new friend. Nowhere in those desires was the need for rising action, dramatic conflict, or challenges to overcome. I just wanted to exist happily.

Â My unspoken wish in that moment at the table was for calm joy. My escapism was play that wasn’t centered on violence or struggle. My fantasy was being able to relax with a new friend.Â

Stories without conflict aren’t a novel idea with other media, but roleplaying games seem to focus on conflict as their sole narrative vehicle. When people talk about games, even to a mechanical level, we talk about how to set up conflict, how to create drama, or how to overcome challenges. Many people talk about a game’s conflict resolution system, deconstruct an encounter’s challenge rating, or how to plot Fronts or Threats. The idea of a game seems to center on a challenge that, through confronting, creates story. However, in playing a scene with no challenge, story, or conflict, I felt fulfilled.

I left Gen Con with the desire to explore further. I want to seek out games that are explicit in their refusal of conflict. I want the fanfiction no-plot-just-fluff of roleplaying games. I want to create a story that is satisfying and fulfilling in the way that skipping stones with my Fennec friend was. I know there are other games out there like this. 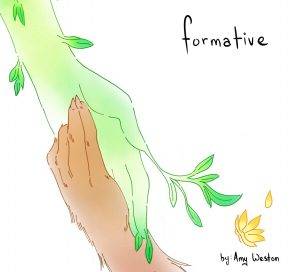 Formative is a game about queer families, caring for your friends, and how to live in a body that’s changing.

There’s a game that I’ve loved for a while called Formative, by designer Amy Weston, that does no conflict stories by forming scenes around a series of prompts on playing cards, similar to Avery Alder’s The Quiet Year. In Formative, you play characters undergoing radical transformation, in a group that can range from found family to erotic intermingling. Some prompts have conflict baked into them (The stares, muffled comments, and veiled insults are too much today. You retreat to a safe space.) while others create moments that can be easily played without conflict (After spending time together with [another character], your body subtly changes to be more like theirs). Taken in random order, a “traditional” story may emerge with rising action, conflict, climax, and denouement, but in my experience playing the game, the stories we tell in Formative are cozy, slice of life fiction that may have tense moments but are otherwise poetically lacking in conflict.

I encourage you reading this to seek out experiences like these. Allow characters to exist without a Plot. Sure, give them things they want, goals, whatever, but try and create a story about them existing, being happy, and comfortable. I also encourage you to chime in with game recommendations for systems that can create these moments I’m chasing. I need more caring moments near a river. That purple gem won’t discover itself.