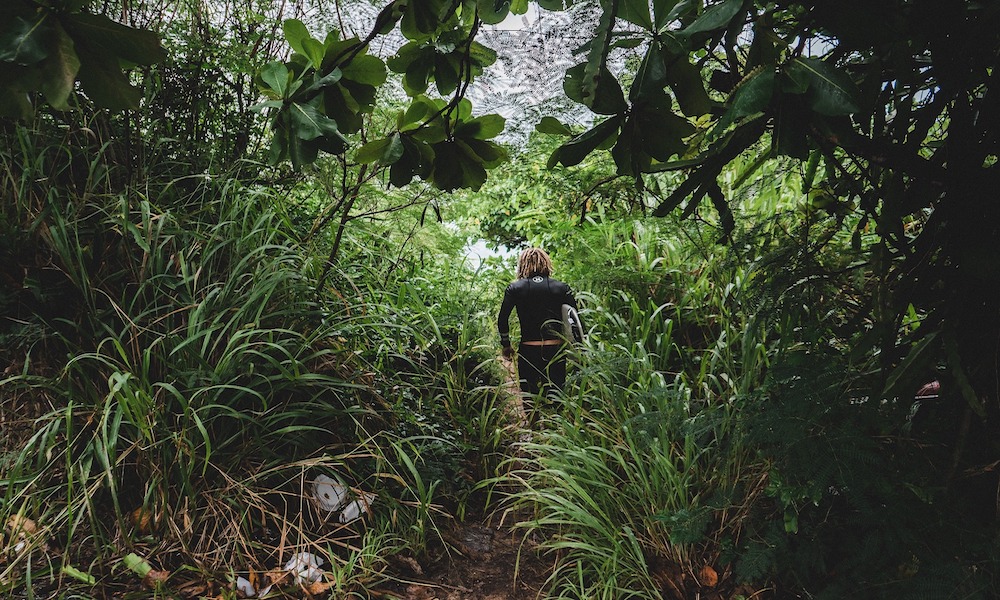 There are times when a campaign gets long in the tooth. While the game play might still be enjoyable, there are times when the players and/or GM will get the urge to move on to the next campaign, the next system, or the next idea. It’s a natural progression of things, so if you’re running the game, don’t get offended if the players fire up the “What are we playing next?” conversation. Unless you arrange for someone else to start prep on the next thing while the current game is being played as a regular thing, then this question is usually an indicator that you might want to wrap things up. It doesn’t have to be sudden, short-term, or even a total party kill, but it does need to be on your radar.

Of course, the game can be “paused” while another one is played, but let’s be honest with ourselves here. How often do these paused games resume? For me, it’s incredibly rare for a game to survive pausing for more than a couple of months. People forget where the game’s storyline was at. They lose character sheets. The GM has lost track of their plans or replaces the intense game knowledge with other systems.

This means things need to be wrapped up, and there are some approaches to give a satisfying ending to a campaign arc other than simply stopping the game.

I’m assuming that since we’re talking about long-running campaigns, the party has goals to accomplish. That’s usually how games go, so I think it’s a safe assumption. Working with that, it’s possible to reduce the amount of game time it takes to accomplish a goal if the party finds the McGuffin or Big Bad Evil Guy (BBEG) or whatever closer to where they are at than they expected. Shift the McGuffin from the final room of the dungeon to somewhere in the middle. Cut out the 30 rooms of dungeon crawl between the party’s location and the BBEG’s lair.

Â Put the thing they are looking for nearby or at the next plot point.Â

If the game is wilderness-based or a plot point arc, then put the thing they are looking for in the next forest clearing or one-to-two plot points away from where they are now instead of farther down the road.

Unless they have super clear directions to the location of the McGuffin or BBEG, then they’ll never know that you gave them a shortcut to their goal. Just make sure they earn the acquisition of the thing they are looking for. Don’t just give it to them because it’s nearby.

Perhaps the BBEG has the McGuffin tucked into his belt when the party defeats him.

Perhaps the BBEG has the McGuffin tucked into his belt when the party defeats him. Boom. Two things done with a single combat. Alternatively, if they are trying to piece together something (e.g.: The Rod of Seven Parts from D&D lore), then maybe someone else is trying to do the same. That someone else could have already assembled (or collected) three of the parts. Then the other owner of parts could track down the party with the goal of acquiring their parts (probably not in a friendly manner, so it’s that much more fun). This combines goals and brings the parts to the party, so it moves goals closer to the party.

If you’re playing sci-fi with transporters, FTL, or other super cool tech, then it’s easy enough to have the “warp coil overload due to a negative neutron quark strike on the power inverter” (or some other techno babble) and move the party farther along their route than they had intended, thus putting them closer to their goal.

Of course, in fantasy, there’s the staple of teleportation circles, summonings, teleportation accidents, and so on that can easily shift the party closer to their goal, even if they don’t know that’s what happened.

If you’re in a modern or other “mundane” setting, then cutting out obstacles between the party and their goals is effectively moving the party closer to the goals.

If you had planned on a kidnapping to happen and then the party learns of a rumor from the person they rescue that points them in the next direction for their main quest, I would recommend dropping the kidnapping subplot. That’s easily a session or two of play that you can avoid to get to the end faster. Instead of making the players work for a clue, have them overhear it in the street or tavern or spaceport.

Â Allow your players to earn knowledge, but do it in a manner that is quick and easy at the table.Â

If you want the players to earn it, then give them a hint that a nearby library (or neural network) might contain the information that they need. A quick skill check with a low difficulty can result in them gaining the knowledge. It’s easy enough to tell the players that their characters spend three days digging through musty tomes to get the information, and merge that into the single skill check. The “three days pass” make it feel like an earned victory, but the real world time it takes is just a few minutes.

The more chances for NPC interaction the PCs have, the more time things will take to resolve the story elements. This is the fun part of the game (for me and my group), so I dislike cutting out cool NPCs that I’ve baked up for the game experience. However, I can always save and alter those NPCs for later use.

You can also skip non-important combats.

If a combat calls for 8 hobgoblins, 3 ogres, and 2 hill giants, I would recommend reducing the opposing forces to no hobgoblins, 2 ogres, and a single hill giant. The fight can still be dangerous and perhaps a bit of a challenge for your party, but it will drastically reduce the amount of time it takes to resolve the combat.

You can also skip non-important combats. Keep in mind that since you’re wrapping up the campaign soon, throwing in a combat scene “to give the characters some experience points and loot” is no longer a thing you really have to do.

If you’ve had to shortcut to the end of a campaign to wrap up a storyline, what tips or tricks did you use along these lines? Anything I forgot to mention?

2 Responses to Shortcuts to a Campaign’s End