Sharing And Shining The Spotlight 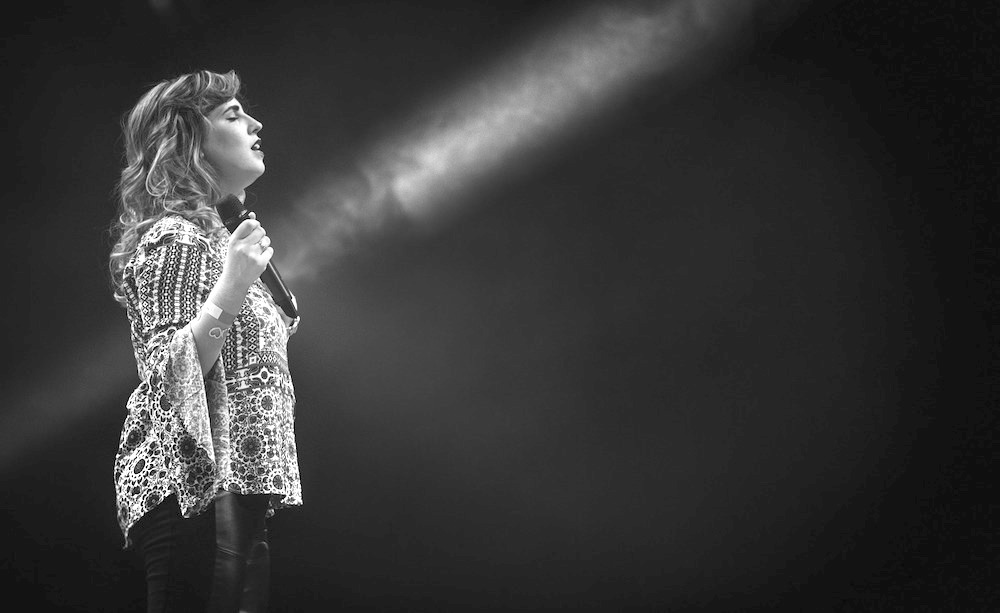 A few nights ago as I left my dinner spot, a lady behind me on a scooter handed me a rose and told me she just liked to brighten people’s days. She rode around with a bouquet of flowers all day and handed them to people. The rose is beautiful and it smells divine, but it doesn’t hold a candle to the kind of emotional giving that’s possible in a tabletop rpg. I was lucky enough on a few weekends ago to sit down with Ryan Macklin and fellow gnome Angela Murray so that Becky Annison could run us through her upcoming Kickstarter game, Bite Me. I loved the game – it’s all werewolves and feelings – but the people at the table reminded me of an important role player skill: shining the spotlight.

And finally, when the spotlight is being pointed at you, accept the gift with grace…and share the moment.Â When the beam of story is aimed at you on high, now is the time to share that light out and make sure that others are involved with you. Take the story offering that is handed to you (given that it is safe and consensual), and make it the coolest moment you can. Once your moment is past, take the light and reflect it on someone else.Â Give someone a rose, just to see them smile.

What is a memorable time someone shone the spotlight on you? Do you have any other tips for shining vs. sharing as a player?

If you are interested in more information about Bite Me, which is coming to Kickstarter in February, you can follow up here!