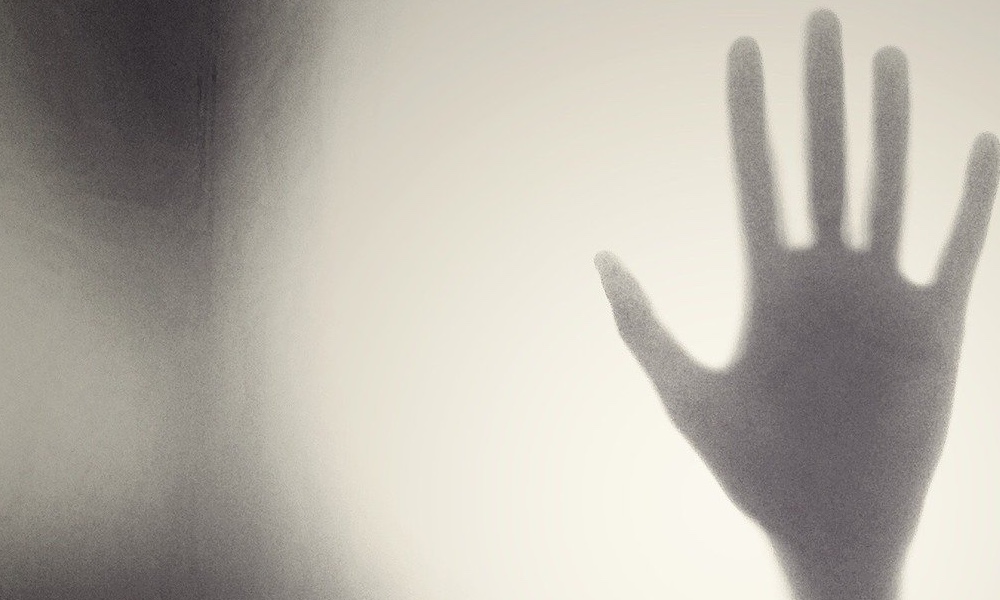 Not all characters start out the hero. Very few of them do, in fact. Most are farmers, street rats, servants, common soldiers, apprentices, and so on before the story gets its hooks into them and pushes them out of the proverbial nest. We all want our characters to become the heroes of the lands, but there may be baggage from the past that keeps the character from getting there as quickly as the player would like.

This is what I call a “shady backstory.” A shady backstory is some element of the character’s past that they would rather forget because it can (and probably will) tarnish the glowing glory they are trying to obtain. Some causes of the dark and troubled past are:

Some characters from popular media with a shady backstory are:

This isn’t to say that the shady background has to dominate the character’s life, but it should be a flavor of the storytelling that rises to the surface from time-to-time. Otherwise, the player’s carefully crafted background for their character may as well not exist. When the hook is planted, make use of it!

As a player adding such a facet to your character can really boost the enjoyment of playing the character. Roughly 3.2 million years ago, we fired up a new D&D 3.0 campaign with just a GM and two players. I was one of the players in this campaign. Since there were only two PCs in the game, the GM told us that we would start at third level. The other player and I shared a set of brain cells at that point. Almost in unison, we said, “We’re both first level rogues, but got adopted by a lawful good church.” We ended up making our first level rogues as planned. Then he took the next two levels as cleric. I took the next two levels as paladin.

We were still roguish in our ways and mannerisms and had to “dodge old friends from the streets” here and there, but we stayed true to our vows and our new way of life. The strange dichotomy of being a lawful good cleric/paladin team, but with the attitudes and outlooks of street rats as a background led to some incredibly fun role playing moments.

Have you ever created a PC (not an NPC) with a shady background? What was it? Tell me about your characters!