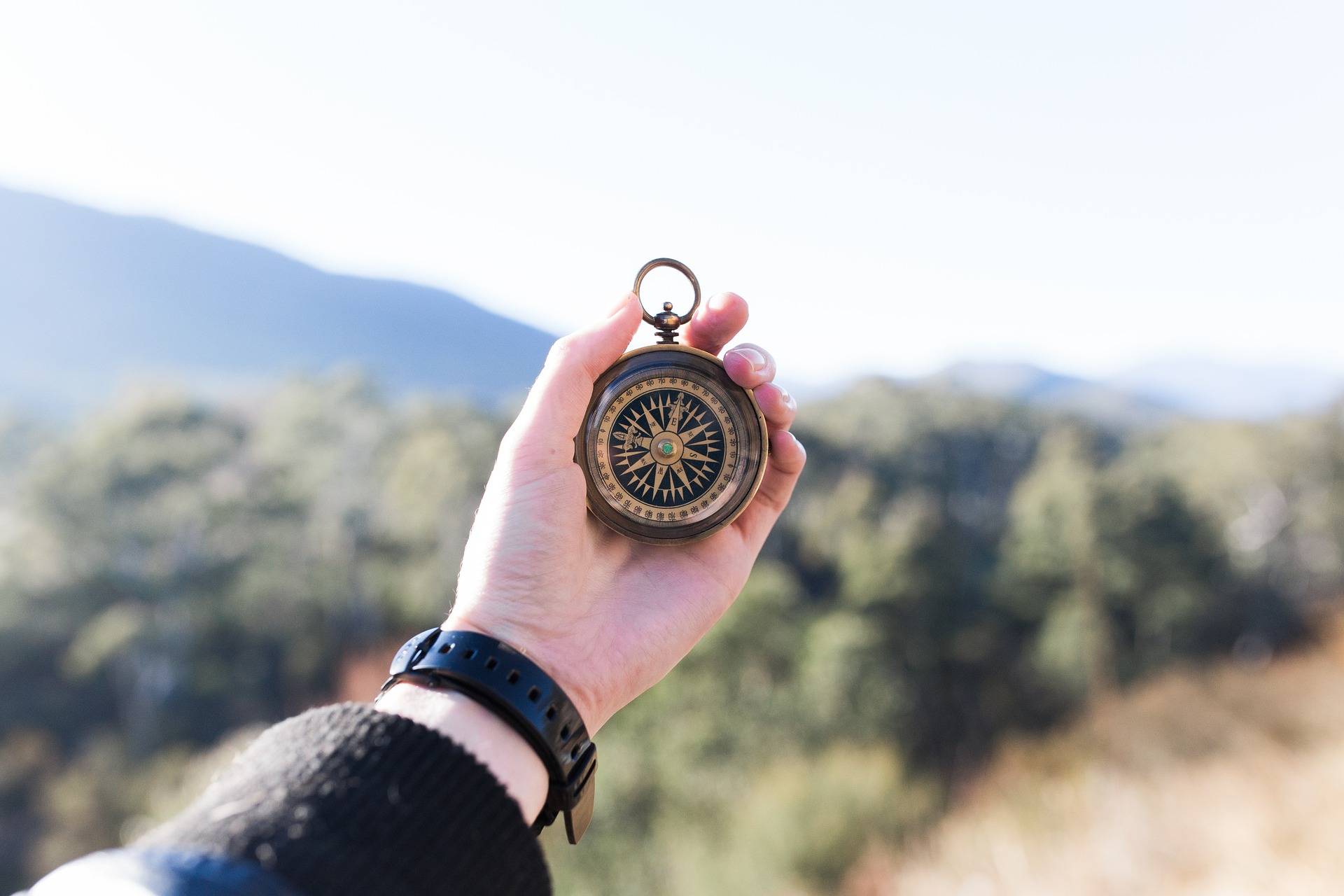 In the early part of running a campaign, it can be a useful exercise to take the temperature, so to speak, of the player characters’ moral compass.

I know a lot of games have that familiar spot on their character sheet for “alignment.” Players will often declare, as their character is introduced, where they land on that scale of good and evil/lawful and chaos.

Of course, for the DM, it is far more informative if a character’s outlook is revealed during the course of play. Do you have a rogue with a heart of gold? Is that cleric far more selfish than he lets on? Will the sower of chaos be the first to demand a fair trial?

The party’s first wilderness journey can be a great time to put the player’s declarations to the test. Instead of rolling on the random chart to decide whether it will be kobolds or bugbears that torment the characters on the road, devise some encounters that feature moral conundrums. Then sit back, watch and take note on what transpires.

These need not be time-consuming or even taxing, in terms of combat. But they can be revealing about elements of their character’s character. Here are a few:

The player characters find a bag of gold or follow a trail of coins. Follow the trail and the PCs eventually overtake a horse-drawn cart. The cashbox lashed to the back seems to have a break or an unsecure seam where the coins are spilling out.

Little John and his merry men

Bandits try to waylay the party. There appear to be children in their early teens among the robbers. Some of the robbers appear to be well-dressed and well-armed for this business, others seem to be in rags and brandishing improvised weapons. If any of the bandits are subdued or captured, they plead for mercy, saying they are only doing what they can to survive. They were tenant farmers evicted by the new lord of the land. Their families are nearby, hiding in the woods.

The PCs come upon men and women crucified on crosses that line both sides of the road, but there are no authorities in sight. Those that still have breath plead in the tiniest whispers for “mercy.” (Perhaps a bit strong? Put the transgressors in the stocks or hanging cage, or hobbled to a post, with the remains of vegetables they’ve been pelted with laying all about.)

A well-dressed official and a unit of soldiers are brutalizing a father or mother while the rest of the family is forced to watch outside their cottage or farmhouse. “If you don’t pay your taxes, I have the authority to take the lord’s share from your hide,” the official says, brandishing a whip.

An unruly mob are dragging a man or woman toward the shoreline of a river or lake. The mob is chanting “Witch!” or “Transgressor!” along with their various complaints: “My Bessie’s dried up!” “His spell took my husband’s virility!” “There’s a devil riding on her shoulder!” They intend to take the person to the water for a dunking – testing the validity of the accused’s claim of innocence. (Of course, the only way to prove their innocent is if they drown, but it’s in the hands of a higher power, now, anyway.) Some folk with weapons are moving through the onlookers (including the PCs), demanding of them if they are associates of the accused, insinuating they might be a witch in league with them.

A village festival prepares for the big event, a horse race (or whatever is at hand; pigs, ducks, dogs, owlbears). Someone is suspiciously hanging around the starting line, bending over and doing something to the creatures. Is he a handler, or is he trying to cheat by hindering some of the entrants?

Two young lovers of rival clans request that you serve as lookout for one of their secret meetings. If the PCs agree, then they have been entrusted with the time and place of the rendezvous, then asked to stand watch. (If the PCs refuse, let them know that the lovers have later approached someone without scruples to be their secret keeper). Both families then send representatives (as in a goon squad) to the PCs offering to buy information about the secret meeting.

Finally, “I think I saw this in a movie”

A ragged youth clutching a loaf of bread bursts from the trees onto the road near you, takes one terrified look at you, then ducks into the brush to hide. A moment later, a patrol of knights on horseback arrive and demand to know which way the miscreant they’ve been chasing went. “The criminal is a deer slayer and a thief and must be brought to justice. He must have come this way! On your oath, did you see him and which way did he go?” Â

Run your players through these and see where their true colors lie. And if you have any other scenarios meant to test the player characters similarly, I’d love to have you share them in the comments below.

2 Responses to Setting that moral compass