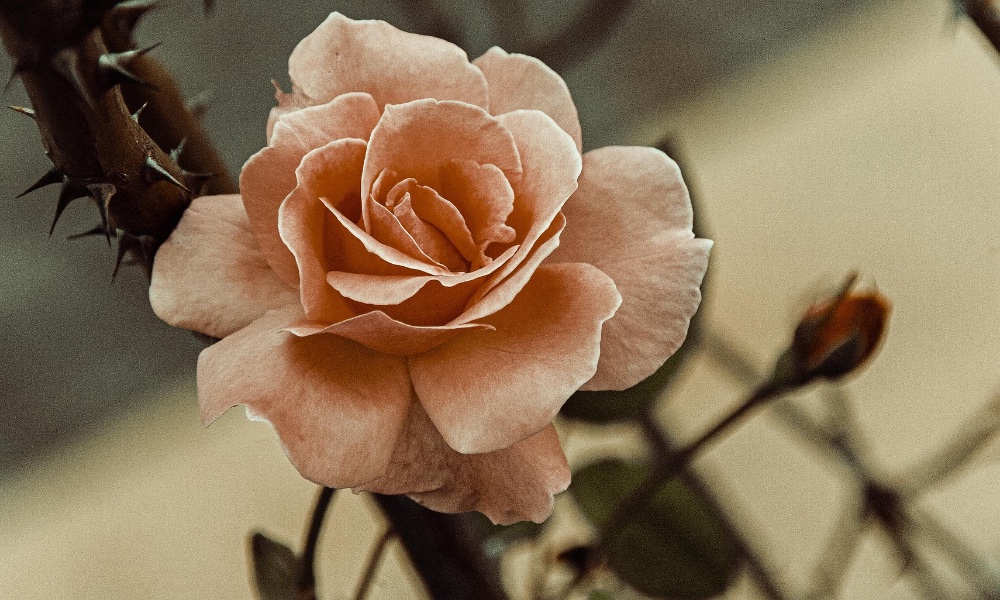 When asking for feedback, there are a plethora of approaches. So many, that I’m not going to even try to list them, let alone dive into them. Some will work for you; many will not work for you at all. You’ll need to track down various systems and see what works for you. Today, however, I’ll be talking about a system that works great for me when receiving feedback on my games.

Feedback on what, though? I encourage taking some time at the table (typically at the end of a session) at the following points in a game:

Also, don’t surprise your players with a sudden, “It’s feedback time!” This should be set up and coordinated early in session zero. I recommend handing three fresh index cards to each player at the start of session zero. Then, after receiving each set of feedback, I recommend handing them three new index cards. They can easily keep them with their character sheets, especially if you provide a paper clip to keep it all together.

Why three index cards? Each one has a purpose. Those purposes are Roses, Thorns, and Buds. As ideas for improvement strike the player, encourage them to jot down a quick note on the appropriate index card. This will allow them to remember a longer piece of feedback that they’ll give verbally during the feedback process.

Let’s delve into these three index cards a little deeper.

In this metaphor, roses are the pretty things that smell nice. This means a “rose” for the player is something that went well. This can be a whole host of things that went well. It can be the story itself, good role playing from another player, good NPC interactions with the GM, praise for someone’s system mastery, and so on. This is usually purely subjective, so what was a rose for one player might be neutral or a thorn for another player.

When you receive this type of feedback, interpret it as “do this more” or “do this again.” Obviously, if a player enjoyed a particular aspect of a game or story, that means they’ll most likely enjoy it again. This is especially true if multiple people provide the same rose to you.

With this comparison, thorns are the nasty part of the plant that cause pain. This means a “thorn” for the player is something that did not go well and should be improved upon, changed, removed, or somehow avoided. Like with roses, thorns come in all sorts of shapes and sizes. It could be a request that someone learn their character’s abilities better, that the GM stop using accents because they’re not good at it (that would be me as a GM, BTW), that the story arc fell flat, that the challenges presented were too easy (or hard) to overcome, that the clues weren’t obvious enough, the spotlight wasn’t shared well enough around the table, and so on.

Thorns should always be presented as opportunities for improvement, not outright complaints. If someone grouses about a particular aspect of the game or system, ask them for how they would want to change or improve things. If they just want to complain for the sake of complaining without holding any interest in improving things, I let them have their say. Then I ignore them unless a fix for the complaint is obvious. I’ve never liked someone complaining without being constructive, so this may just be my personal tastes coming into the process. Your approach may be different.

Buds have not developed into either thorns or roses, but are the promise of something great in the future. These are the “good ideas” or “requests for future changes” kind of topics. Where buds come into play are things like asking to incorporate a character’s backstory more deeply in the storyline, proposing a house rule, requesting a rule change, asking to use a third party or expansion book in the game, requesting a particular style of NPC, proposing a new quest for the group, and things along those lines.

Of course, many of the things I listed above are pretty large in scope. Buds can be minor to medium to major in scope. It all depends on what kind of idea the player comes up with. As the GM, do not feel like you have to use every bud. To be honest, if you have a table of 5 players and each one comes up with only 3 buds, then you all of a sudden have 15 new ideas to contend with! Oofta. That can be overwhelming. Some can be dealt with quickly (like a minor house rule). Others have longer-lasting impacts to the game (like a new quest idea). You do not have to use all buds, and if you feel the desire to use them all, they don’t all have to come into the game at once. They can spring forth as roses at different times in the game, so pace yourself.

A quick word about safety. If the game has become mentally, emotionally, or (yikes!) physically unsafe for any reason, then don’t write down something on the thorn card and talk about it later. Stop The Game. Deal with it immediately! Of course, there are a variety of safety tools specific for these circumstances. If you search Gnome Stew for “safety tools” you’ll find a handful of excellent articles about this topic.

What feedback methods have worked for you during games and/or play testing a new system? I’d love to hear what works for you because it might work for others as well.