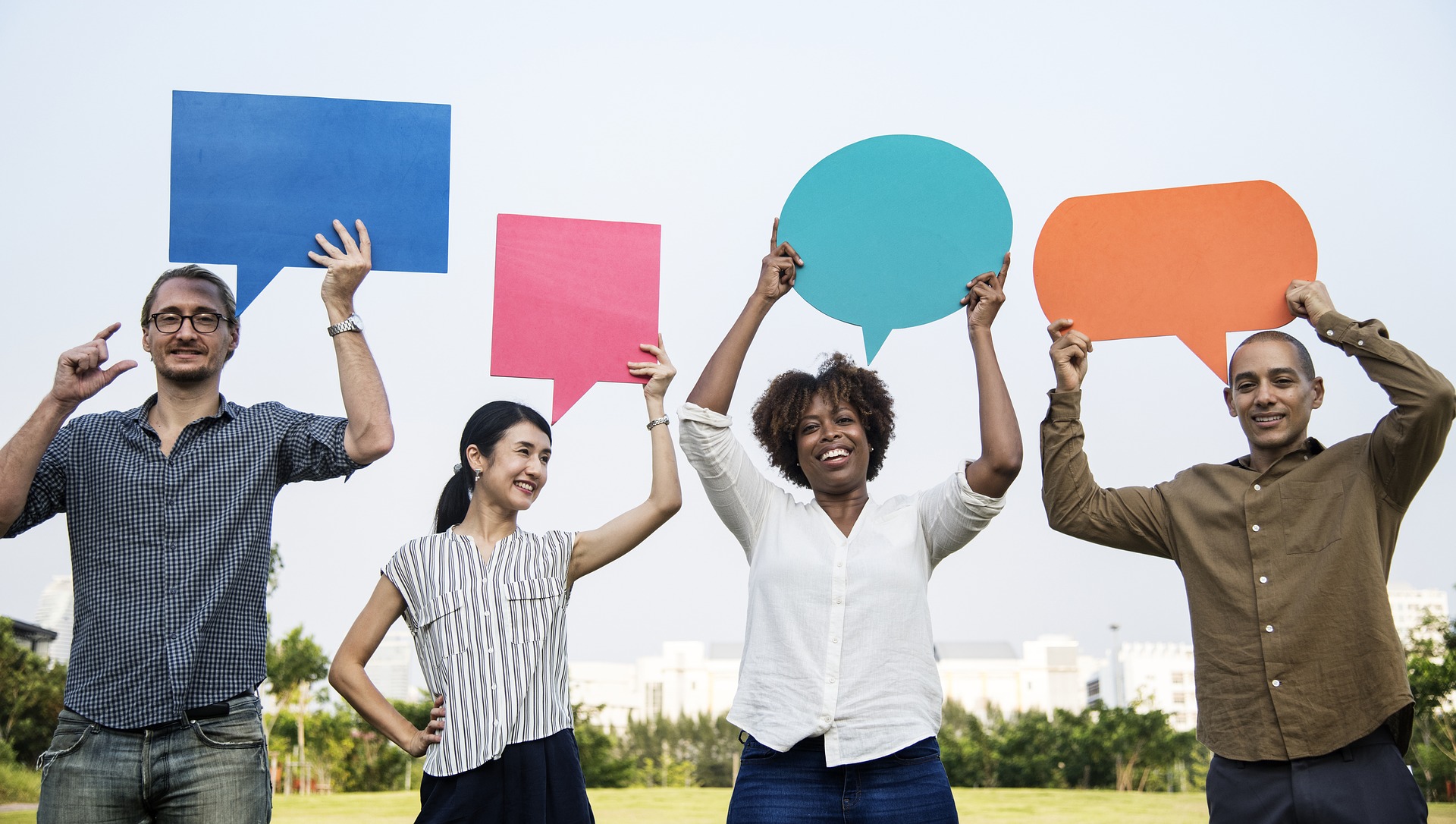 When I was talking with Ang and J.T. on a recent Gnomecast, we were discussing niche protection with characters. The discussion turned to the 4th edition Dungeons and Dragons concept of character roles. Those roles, if you are unfamiliar, are as follows:

While there has been a lot of discussion about 4th edition Dungeons and Dragons, defining the expected roles of characters in a game that has a lot of tactical combat provides a roadmap for what combat looks like and what characters should be doing in combat.

What is interesting is that we don’t typically see a commensurate set of similar roles for in-game social interaction. While 5th edition Dungeons and Dragons considers social interaction one of the pillars of play, often this “pillar” is resolved without mechanics, or is reduced to single rolls.Â

Adventures in Middle-earth, Cubicle 7’s adaptation of the 5th Edition OGL to Tolkien’s fantasy works, includes a structured social mechanic called the Audience. In an Audience, characters set the difficulty by making an introduction, and then describe how they are interacting with the NPC in question. Depending on the NPCs motivations, saying or doing certain things might provide a bonus or a penalty to the final check in the Audience, and using certain tactics may fail utterly. For example, a proud, warlike chieftain might shut down an audience immediately if intimidation is used, while a weak-willed bureaucrat may dislike flattery and only really respond to threats or bribes.

While I’m citing a lot of Dungeons and Dragons in this article, my real point is to show how, in a game with enough structure provided to those scenes, you can develop similar social interaction roles that parallel the tactical combat roles. In many cases, social interactions are reduced to a single “face” character that is generally good at “charisma things.” Looking at a more granular resolution, such as the Adventures in Middle-earth’s Audience mechanics, you can see that social roles can develop as well. Here are the roles that occurred to me while I was speaking with Ang and J.T.:

A single character may be at least passably good at all these roles, but isolating specific roles in social encounters may help to give more texture to social interaction in games where it devolves into singular rolls, and may also provide something for other members of the group to do if social scenes.

Let’s look at how this might play out in a more structured scene. Let’s say that our hypothetical party is attempting to attend a council meeting and they wish to convince the mayor to take a specific action. Various council members may be for or against the action that the adventurers are advocating.

In this situation, the Sage makes some kind of insight check to read the room, or they may rely on a knowledge check that tells them about past trends. In either case, they know that there are two influential council members that the mayor won’t take action against that dislike the plan. The sage also determines that the mayor is generally honest and proud, so they can’t be bribed or intimidated. The Sage imparts this to the rest of the party.

The Heavy looks at one of the opposed council members, deciding how they are going to intimidate them into being silent. This might be with a more subtle intimidation check, glaring at them with a general sense of menace, or they might overtly touch their weapon and look at the council member. Depending on how they do this, they may have a long term enemy in the future, but currently, if they are successful, they have taken out one piece of opposition.

The Silver-Tongue isn’t going to be the one to plead the party’s case, because they don’t want the mayor to grudgingly go along with their plan. That said, the Silver-Tongue can talk to the other opposing council member and heavily imply that it may be profitable for that council member to sit this discussion out in the long term. Again, if there isn’t any real profit to be had in the endeavor, that may create a long term enemy, but it shuts down opposition if the Silver-Tongue is successful.

The Face can then make an honest and impassioned plea to the mayor about the proper course of action, and without opposition, they are only attempting to win over the mayor. They are relying on the mayor trusting that they are being upfront, and presenting a course of action that is reasonable and the right thing to do.

Since we don’t want checks to outright stymie the progression of a game session, we might have situations where the two council members add conditions that advance their agendas to step out of the way with the mayor. The mayor may have another condition to add if this check is failed. If the Heavy fails, the Silver-Tongue may attempt to smooth over what happened with their councilor, and if the Silver-Tongue failed, the Heavy might glower at the other councilor that they didn’t previously engage with. The Sage might make a check to suggest the proper course of action with any character that wasn’t suitably impressed or to intuit exactly the approach that the NPC is waiting for.

Introducing the Concept
Â The goal is to make it feel like granular decisions are important to the development of the scene, so that it isn’t entirely the job of the singular charismatic character to carry everything that is going on.Â

Once you define roles for social scenes, you may want to explain these roles to players as they are making characters, to reinforce that one character in the party doesn’t need to take all of the traditional “social skills,” so that the group has a more diverse social skill set in addition to having other diverse “hard” skills.Â

You may also want to devise a more layered encounter using these roles early in the campaign to show that there will be opportunities for characters to use these abilities. In more tactically focused RPGs, it’s still not likely that a scene as structured as the one outlined above is going to take as long as a regular combat, and that isn’t the goal. The goal is to make it feel like granular decisions are important to the development of the scene, so that it isn’t entirely the job of the singular charismatic character to carry everything that is going on.

I am not suggesting this is the only way to structure a more granular take on social scenes, and this is flavored by a contrast to the tactical roles defined in games that have a more granular combat system with more constrained combat abilities. But I think it can serve as a template for how to engage more players in scenes that aren’t tactical, and to move the onus of resolving social interaction scenes from a single role to multiple roles that might have various evolving complications.

Have you seen the roles for social interaction well defined in the games you have played? What did the game do to define those roles? Did the game have a similarly granular combat system, or was the focus of the game the social interaction? We would love to hear about your experiences below!