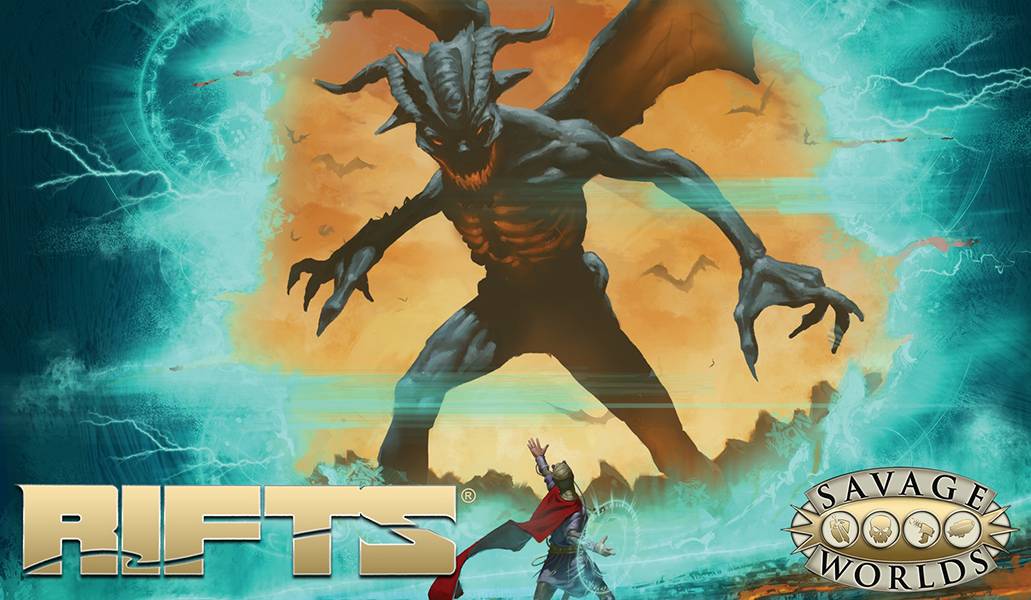 Â So why am I excited about the Rifts character I will be playing this weekend in a new mini-campaign? Savage Rifts, that’s why.Â
Palladium’s Rifts has a long, fascinating, and sordid history in gaming since its debut in 1990. I really don’t want to dig too deep into the history, but it’s important to point out that the game was built on a lot of the design concepts that were prominent during the late 80’s and early 90’s. It’s been cited as a textbook example of splatbook power creep, where every new book that came out (and there were many over the years) introduced new character archetypes that were more powerful than what came before. Still, the game had a rabidly dedicated fan base avidly playing the game for mostÂ of the 90’s and into the 00’s.

Suddenly, a game world I was curious about is available to play in a game system IÂ like. Savage Worlds, while not my number one favorite game system, is one I know, enjoy and have played extensively at various conventions. I’ve even run it a couple of times. Thing is, I couldn’t quite bring myself to back the Kickstarter. I knew a couple of the guys in my gaming group had, so I would eventuallyÂ get to see it, but frustration with that original campaign tainted my opinion and held me back. 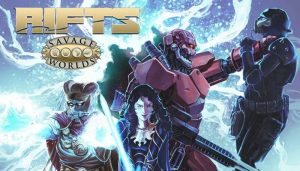