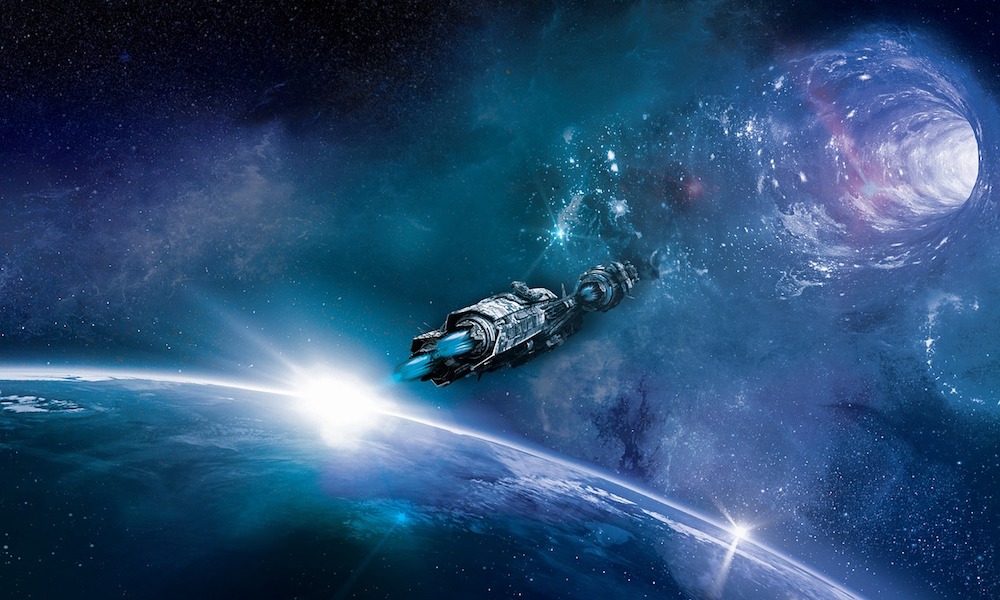 The ship is facing off against an entire House’s army. The gate to the unknown is behind them, but no one has ever come back. With her standard confidence, the pirate queen takes her lover’s hand, smiles at him, and says “We will come back. We will be the first.” A crack pilot, she flips the ship and snaps through the gate before the army can react.

And that was the last anyone knew of my mom and dad, before Uncle J brought me back.

Sometimes game night just doesn’t happen the way you expect. Sometimes out of five players only three show up – and there’s just no easy way to go on with the story as it stands. We’ve talked a lot on this site about some things you can do when schedules collide, but I’m going to propose one more option: the prequel. Our Scum and Villainy game was just not going to go off that night, so we jumped in to a big hole in our backstory – my character’s parents, how they met, and how, being different species, they had managed to procreate (and that’s how there was me).

How To Make It Work

I love being able to use off nights to build more investment into the game that we’re playing, although of course it doesn’t always work out that way. When your regular game night is once every week or month, skipping one can make it easy to lose momentum. When you can pull it off, playing a prequel is a great way to keep the excitement going, build more story hooks, and really dig in on your world. In the time since I started this article, we ended up playing yet anotherÂ prequel to find out why one of our other characters is traveling on this ship at all, and it was also fantastic! Playing prequels would not have previously been my default, but I am definitely a convert.Â

Have you ever played a prequel game, either as a filler or just to go back and fill in details? How did it work for you? Did I miss any tips?