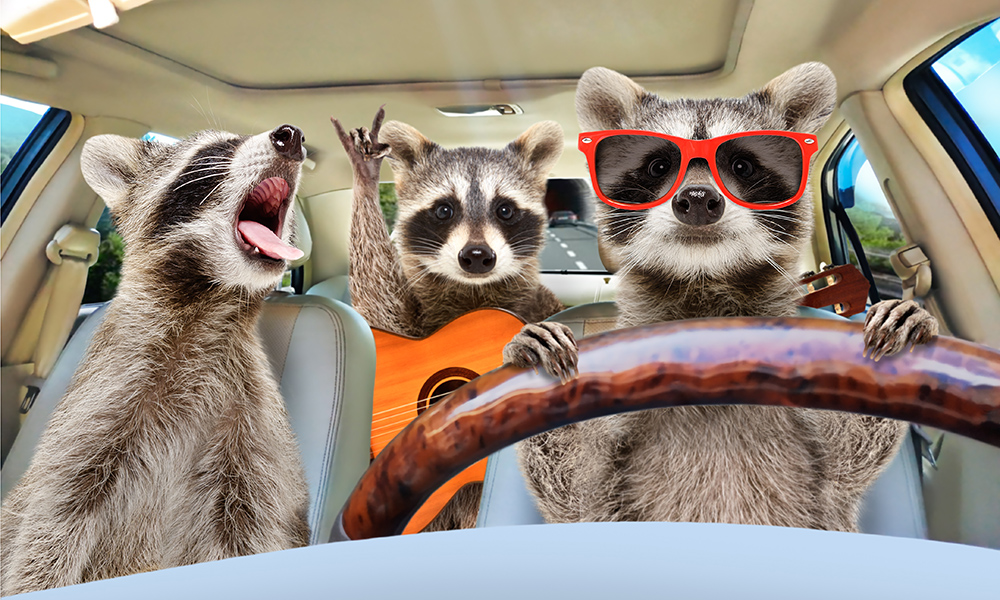 This image really has nothing to do with the article, but I kind of had to use it. Consider it me playing favorites.

I originally discussed this topic in an older article on Rogue Princess Squadron but thought it might be worth discussing again.

Let’s face it. Every GM has played favorites. Maybe it was a subconscious thing, maybe it was on purpose to please someone. Sometimes it’s awful and insidious and can kill a campaign or a whole gaming group. I would say, though, that it’s not completely unavoidable and I would argue it can be beneficial when used in small, judicious ways.

I have definitely had experiences with the kind of favoritism that has a well-deserved bad rap in gaming circles. A long time ago in a remarkably familiar galaxy, my GM for a college gaming group invited a new girl to join our game. Not long after that, the GM and the new girl started dating. This GM already had a bit of a propensity towards favoritism — he and his best friend would often spend hours outside of the game talking about it and coming up with different ideas that would work their way into the game. Usually, it wasn’t too detrimental to the other players at the table, so no one really worried about it. This girl, though. When they started dating, his tendency towards favoritism took on a whole new, ugly level. If she wanted something for her character, she got it. The game came to revolve around her characters and the stuff she wanted to do.

She also wasn’t very nice. We were all young and dumb, but I still remember the pain of her Mean Girl comments as she tried to drive me away from the group. I wasn’t her only target, but most everyone else were just targets of nasty comments behind their backs. It eventually got so bad, I walked out of a game after she started mocking me for being visibly frustrated at, yet again, being sidelined so her plot could take the spotlight. Thankfully, she and the GM broke up not long after that incident. It honestly wasn’t a moment too soon, because his favoritism and her behavior came close to killing that group and ruining what eventually became lifelong friendships.

Now, I can hear you saying, “Ang, you started off saying favoritism isn’t always a bad thing, then tell us a story of how it’s the absolute worst. What’s up with that?” I want to be clear that there is a reason favoritism has a bad reputation. Back in the day, I knew people who would refuse to game in a group where the romantic partner of the GM was also playing. Years later, after playing together with many awesome couples, I can clearly declare that a dumb solution to the problem.

Thing is, when favoritism goes bad, it doesn’t even have to be the GM’s romantic partner that is the recipient of the favoritism. It can just as easily be a good friend or someone the GM looks up to and wants to impress. Add in a degree of emotional immaturity and you have the recipe for a frustrating game where only certain people get to do the cool stuff. I’ve even see GMs do it trying to coax new players into the game, where they were so focused on giving that new player cool and engaging stuff, they ignored the more experienced players.

Most GMs probably aren’t even fully aware they’re doing this. I’m sure most people don’t sit down to run a game and decide that they’re going to butter up to one person and ignore everyone else. One GM I’ve played with has earned a reputation of favoring female players. While it’s not done creepily, it has been noted by more than one person that having a pair of boobs at his table is far more likely to get the character you want. Having played with that GM fairly often, I’m pretty sure he doesn’t even realize he’s doing it.

So, most of the examples I’ve talked about so far have been unhealthy and dysfunctional manifestations of GM favoritism. Giving obvious or unfair advantages and rewards to some players over others is absolutely going to stir up resentment and create problems in the game or the game group. The interesting thing, though, is that favoritism used in small, judicious ways may help a game survive and thrive.

Hear me out on this. We GMs all recognize the star players in our games. In fact, there are several articles on the Stew that talk about ‘rainmakers’ and how they can benefit a game. These are the players we know we can count on to create interesting characters that fit in with the game world and who will drive the action once the game starts. These are the folks that bring such investment and excitement to playing their character that they make the game more fun and vibrant for everyone else at the table. If you’re lucky, you’ve got a few star players or maybe even a table full of them. They make running the game EASY. As a reward, we often throw them the plot hooks and spotlight a little more often. You ever so slightly play favorites because you know it’s going to make the game better.

The crucial thing to understand is that you are definitely playing favorites, even just a little bit. Understanding this can make the difference between doing it in a way that enhances the game and doing it in a way that ends up alienating the other players because they know they won’t ever get the cool stuff. Giving a star player the focus early on in a campaign or session can help kick things off, but you have to keep that spotlight moving around the table and give everyone a chance to shine, even the shy player or even the slightly troublesome player you still enjoy even if they occasionally annoy you. Give a little love to your rainmakers not to make them your only focus, but to let them set an example for the rest of the table.

Good GMs understand that every game session needs to have a moment for every single player at the table, but they also understand how to make use of the players that will help the game be awesome.