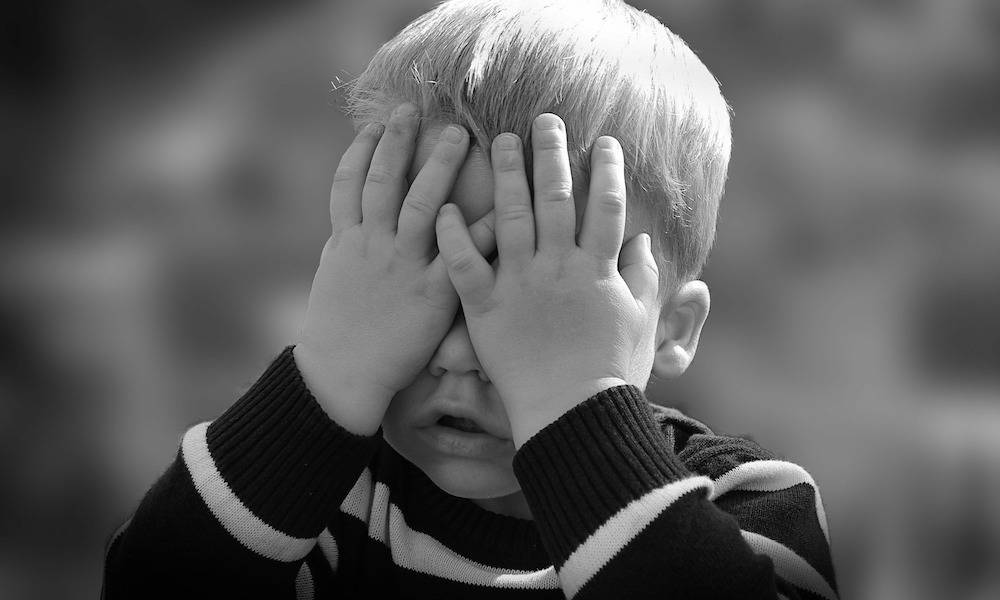 Oh no, not one of THOSE!

There is one thing I can say on the internet in game spaces that I know will garner immediate eye rolls and groans of “oh, you’re one of those players.” All I have to say is, “I play kender.” Visions of spotlight hogging, thieving, obnoxious, self absorbed players dance into everyone’s minds like sugar plums the night before Christmas. Yet, when I take the way that I play a kender at the table and apply it to a different character trope, like a magical girl who’s a little hyper, or a hengeyokai rogue, folks have fun and no one bats an eye. There are lots of tropes that fall into this category – the lawful stupid paladin, the lone badass, a Gungan. Sure, they can be tricky to work with, but they’re just as likely to be a fantastic rainmaker style character. So why do we assume that a particular race or class is at fault for bad play experiences when we are all at the table to play together?

You want to play a what now?

There are several assumptions people make when you say you want to play an “annoying” character:

Unfortunately there are people who play like this anyway, without regard for their friends at the table, and they are disproportionately drawn to the kind of races/characters who will give them the excuse to do so. If that has lead you to ban kender from your games, more power to you; I understand.

You Must Have Dropped It! Can I play It?

As with any edgier gaming idea, playing with a crazy race/class/persona requires the whole table to be onboard, and for the players and GM to trust each other enough to create the sense and feeling of a character without it taking over the entire game.

Although I lucked out the first time I played, you will have a much better experience if you plan it from the start. Communication, as always, is the key for being successful at the table. With good communication, those races that everyone loves to hate can add depth and forward momentum to a game. Here are some things to sort out before your game starts:

As a player, there are some things you also need to be okay with going in that won’t really effect anyone else at the table.

Â Just because your character is always talking doesn’t mean that you should always be talking, player.Â

So…Can I Play a Kender At Your Table?

The thing that makes character types that people despise work in games is a player who is extra careful not to be a jerk and very attuned to the table around them. Playing this kind of character requires better than your average dungeon crawl communication, but when done properly they can be a memorable addition to any campaign. Do you have any experience playing the characters everyone loves to hate? Have they been in your game? Did it buck the trend or were they just as bad as you expected?