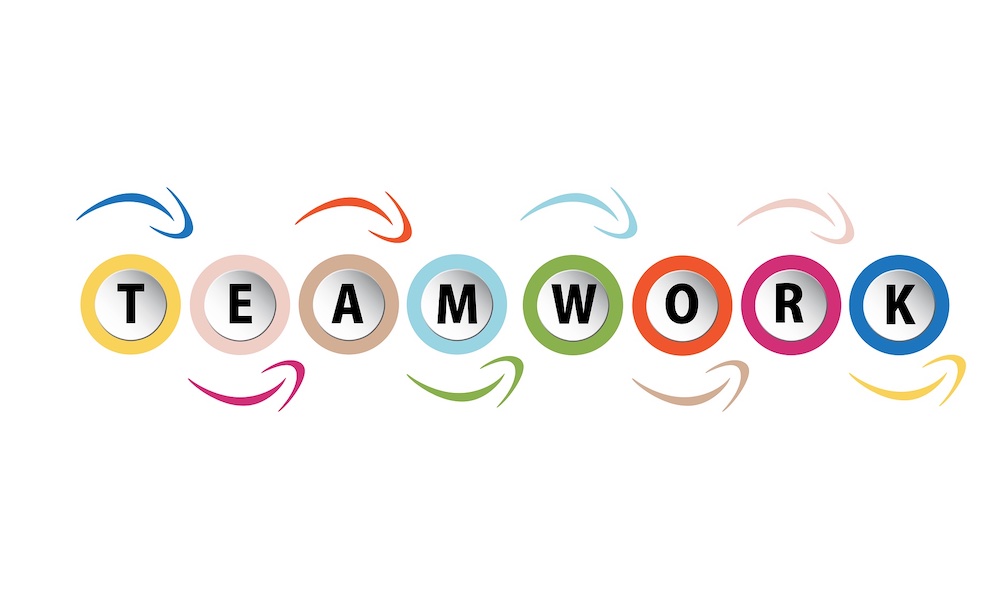 When running a game, I ask for volunteers at the table to fill certain roles. I’m not talking about the character roles (tank, damage, healer, caster, support). In this case, I’m talking about player roles that facilitate the running of the game and makes things easier to keep things moving along smoothly. I typically have enough players to fill these roles, and some players will pull “double duty” to help me out since some of these roles dovetail into others quite nicely.

Of course, they’re putting in extra effort beyond paying attention, interacting with me, interacting with the other PCs, playing their characters, and generally having a good time. This means I reward them with in-game goods. This can be starting the game with a minor magic item that’s not a “consumable” (meaning no potions or scrolls or limited-use items). This can be a bump to second level at game start (if appropriate for the game’s plans). This can mean extra inspiration, bennies, luck points, or other meta-game currency. This can be a lower interest rate on a loan to buy their “starter” ship (or other large purchase). Just something to make their in-game play a little more enjoyable.

Let’s dive into the roles and responsibilities the players take on to assist me.

The Lore Master is responsible for the in-game notes.

The Lore Master is responsible for the in-game notes as they pertain to NPCs, plot lines, travel, locations visited, events, high-level events of combat, and the “what happens next session” notes. You’ll see below that someone else is responsible for some of these overlapping details. Where this is the case, the Lore Master needs to just make a note of “quest acquired from [name]” or “orcs attacked” or something along those lines. There’s no need for specific details here since it’s someone else’s responsibility to keep that in-depth information.

Even though some of the more nitty-gritty details are kept by other players, this is one of the most exhaustive roles a player can take on. To lighten the burden, make sure to tell them that they only need to capture salient details in notes that will allow them to recall what happened. I have a horrible memory, so my notes are very in-depth. However, this doesn’t have to be the case for the player that helps out in this area.

A note of warning: Make sure the player isn’t writing a blow-by-blow accounting of every combat. This will only slow (or halt) the game when their turn arrives in combat. We need them to focus on the fight, not the notes. Of course, if the Lore Master has the skills of a court stenographer, let them have at it!

The Loot Keeper is responsible for keeping track of treasure.

In most systems, treasure is not abstracted away to “1 treasure point.” In those cases, the Loot Keeper is responsible for keeping track of coins, gems, jewelry, magic items (unidentified and identified), special items, cool gizmos, high tech acquisitions, and so on. Most of the time these gains come immediately after a combat. However, they can come from a negotiated trade, mercantile interactions, or a reward from a benefactor. The point is for the Loot Keeper to track what the party, as a whole, has received.

The flip side of the “income column” is to calculate the party split of the coins and make sure all players are listening and aware when their characters receive their filthy lucre. Also, the Loot Keeper needs to work with the GM (and whoever has the ability to identify items) on discovering what unidentified magic items can do. This goes for appraising gemstones and jewelry as well.

Lastly, the Loot Keeper marks on the “party loot sheet” which character has received which special items and marks them off the list of available items. This prevents duplication of items and makes sure the recipients of the items are aware of what they have received and what the items can do for their characters.

This is a pretty simple job that helps the GM out considerably.

This is a pretty simple job that helps the GM out considerably. This role simply keeps track of what monsters (or NPCs) the party has encountered and what the final disposition of the monsters came to be. This can be killed, captured, fled, etc.. Basically, at the end of the session, the GM should be able to turn to the Kill Counter player and ask them what the final tally of orcs, goblins, demons, space pirates, or enemy-state spies was. This will speed up the awarding of experience points at the end of each session.

This is also extremely valuable if XP is given out at milestones instead of at the end of each session. While the GM will most likely have notes as to what has been encountered, having the Kill Counter player keep 100% certain notes on what has been done with what creatures removes all doubt as to the awards due the PCs.

This is an older role, but can still be important at the table.

This is an older role from days gone by, but it still holds some importance in some games. If you’re playing a pure “theater of the mind” game, then tracking which 10×10 rooms and hallways and doors interconnect and how can be a life saver for the party (and perhaps for the GM as well).

With the days of battle boards, minis, and dry erase markers being normal in many games, the need for a Cartographer has been reduced, but has not been eliminated. This is a role that I encourage a player to take up, but I don’t make it a requirement.

Also, if you’re playing online and using a quality VTT (virtual tabletop), the VTT will most likely take care of the map tracking for you.

This is a split duty between the GM and the player.

This is a split duty between the GM and the player. The reason for the split is that the GM will be aware of factions (or NPCs) that the party is not aware of. The party’s actions can influence how the faction reacts to the party without them being aware of the shift in perception. These are things for the GM to track.

However, if the party is working for (or with) a faction or three, then they’ll be aware that their successes and failures will shift how the faction will treat the party. Typically, this is on an individual level, but I have one person track all of the statuses for all of the characters and all of the factions. Simply using a grid with character names down the left, faction names across the top, and numbers in the grid to represent the reputation of each intersection works well enough.

If the relationships get deeper than raw number tracking, this player will also keep track of favors owed, favors due, special circumstances, and quirks about each relationship. This sounds like quite a bit of work, but these changes in reputation don’t happen too often, so flipping to a sheet of paper to keep track of these things is trivial.

The custodian will track quest/mission details.

When the party receives a quest, mission, geas, favor, or objective, the custodian of this information will keep track of when the quest was obtained, where it was given, who gave it, what the goals/expectations of the quest are, deadlines, and where to report in (or deliver) when the quest is completed. Other pertinent details are, of course, tracked by the custodian. This can keep a clear air about what is going on in the campaign. There should be no secretive information here. If the custodian is unclear about any aspect of the quest, they should ask clarifying questions of the GM. The GM should be honest, but without spoiling the whole scenario. If there is a super-duper-secret-double-agent involved in the quest giving, the GM shouldn’t reveal that to the players.

The coordinator keeps this load off the GM’s shoulders.

Combat gets crazy enough as it is. This is especially true in those crunchy games. This gets compounded if each character has their own initiative order and actions and such. Leaning on a player to track initiative order in these circumstances is vital. The GM has plenty enough going on without trying to track the current actor, the next actor, and so on. Having a player call on the current actor to go, announcing who is “on deck”, telling folks when their lengthy spells expire, and generally coordinating the time tracking is a life saver.

This is one of the more time-intensive and vital roles. Make sure the player that volunteers for this role is aware of what is expected and reward them well for their efforts. I generally do this with a bonus metagame currency (inspiration, bennie, luck point, whatever) at the start of each session.

What other roles can players take on at the table to make things easier for the GM? Let me know in the comments!