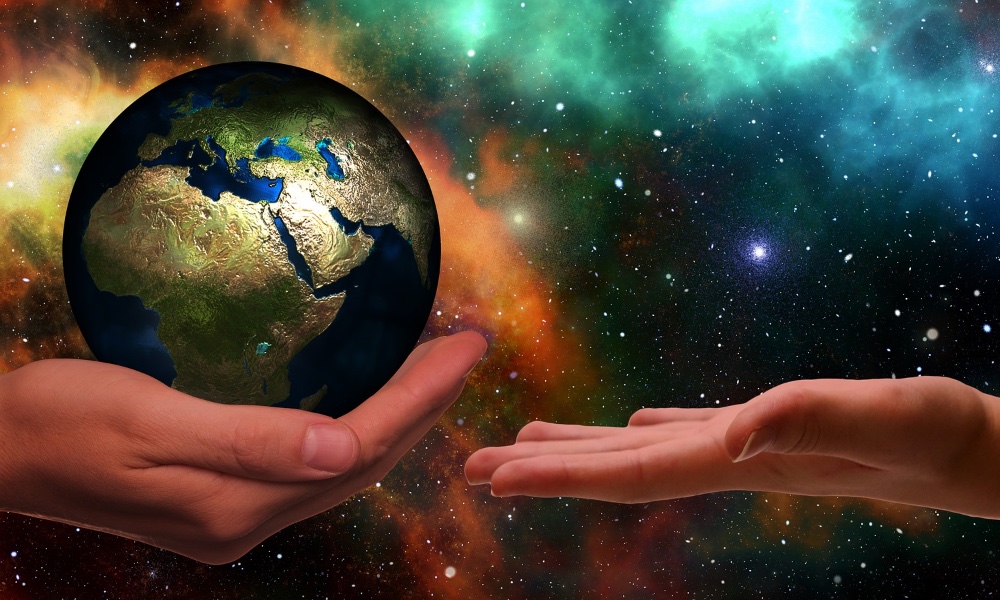 In my last article, I talked about jumping into the GM’s chair in case of emergency. This time, I’m going to talk about a more planned approach at selecting the next GM. There are a few approaches that can be taken, so let’s dive into it!

Â The best scenario is when a player in the current game steps up and claims dibs.Â

There are some exceptions to this “plan in isolation” approach, though. If you want the group’s feedback or input on genre, themes, styles, systems, and other pre-session zero planning elements of the next game, feel free to ask for that input. I find that between sessions (Discord, Slack, email, Facebook groups, whatever) is the best time to do this. This avoids drawing the table into lengthy discussions that can detract from focus on the current story. If this isn’t feasible or possible, then request some time after a session concludes from the current GM. I always want to have these discussions after a session because you don’t want to rob energy from the upcoming session. Make sure to time-box these discussions and be honest with yourself and GM on how long you think the conversations will take. Generally, these won’t take too long, and shut down any conversations about specifics on characters and locations that intrigue the players. You can get into those in session zero.

If you’re in a great group with multiple, willing GMs, then you can “roll for initiative” on who is going to run the next game. Whipping out a d20 (or whatever dice you like) for each potential GM and have them all roll is perfectly reasonable. Only those people who are ready and able should roll for initiative to see who gets to sit behind the screen next.

I recommend doing this before the current campaign ends.

I would highly recommend doing something like this before the current campaign rolls to a close. If the current GM can estimate the halfway mark of the final act of the story, then they can give indication that it’s time to pick the next game and GM. This will allow whoever wins the die roll to have ample time to prepare for the game. Of course, if there’s not time to prep a full-blown campaign arc, getting ready with a couple of one-shots would work just fine.

Again, if you have multiple people wanting to run the next game (how blessed you are!), then you can have each potential GM write up a brief description of what they want to run. Make sure to include the following information:

Â This should take each GM less than thirty minutes.Â

This should take each GM less than thirty minutes to write up. Then these proposals can be put forth to the entire group. Then a vote can be taken from all members of the group on which one they want to play next. Since most RPG groups are small, I would recommend giving each person two votes to place as they please. They can even double-up on a single proposal. This will reduce the odds of having a tie. Of course, if you know how to run a ranked voting system, you can apply that method instead.

Another fair approach is to have everyone in the group who wants to GM drop their name on a list. When GM number 2 is closing in on the end of a campaign, they notify the group that GM number 3 on the list should start prepping for the next game. Then the group cycles through the list until the bottom is reached. Then the last GM on the list will be followed by the person at the top of the list. This does require someone keeping track of the list and what order the list is in, but that is relatively trivial.

The only downside to this becomes when GM number 2 gets tired of always following GM number 1 on the list. I would recommend allowing for “shuffling” of the list on occasion, and also allowing GMs to move down in the list if they are not in a place where they can properly prepare a game if they are next up for running a campaign. You’re friends at the table, after all. Some flexibility should be allowed.

I think there are plenty of other ways to pick the next GM. I’d love to hear what your method is! Perhaps it’s a Rock-Paper-Scissors tournament between those who want to be the next GM. Perhaps it’s a weighed initiative roll where the person who has been out of the GM’s chair the longest has the highest bonus to the roll. Perhaps you have a pretzel or FUNYUNS eating contest. The possibilities are endless. I’d love to hear what methods you’ve come up with for picking the next GM.