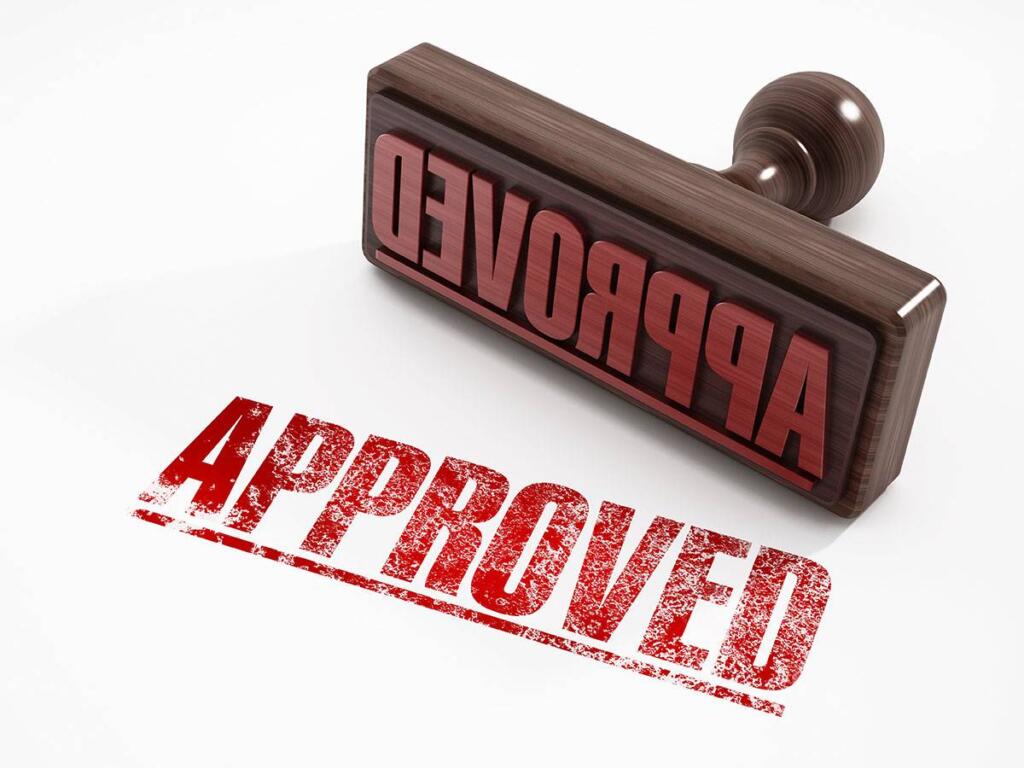 I know a local artist who says “I thrive on failure.” He’s accepted the fact that every drawing and painting won’t work out as expected, that failed attempts are just part of the process. Similarly to grow as gamemasters (GM’s), we need to give ourselves permission to fail from time to time. Trying new games, new genres, or even creating our own rule systems all provide the opportunity to fail. However, if we don’t try those kinds of things, we risk stagnation. In this article, we’ll look at three situations where we might fail, but where we might also find surprising insights as well. (And as an aside, if I sound preachy, I’m preaching to myself as much or more as to anyone else. I get stagnant too. Eww.)

FAILING WITH A NEW GAME

Running a new game or even a new edition is just asking for trouble. Even if you’ve done your best to memorize the rulebook, you may still stumble once you’re at the table with real players. Bad calls, fumbling with the book, and perhaps even some do-overs are to be expected. The good news is that these are temporary problems. When you make a bad call, you’ll remember the accepted ruling that much better. Your future sessions will run much more smoothly because of your early mistakes.

Occasionally, we may find that a particular ruleset isn’t going to work for us in the long run. That’s not failure. You’ve eliminated a game that doesn’t suit you or your group, and probably learned some rule or technique that you can apply to your old standby.

FAILING WITH AN OLD GAME

You can set yourself up for failure even if you don’t plan to change systems anytime soon. You can step outside your comfort zone by incorporating different genres into your ongoing campaign. For example, perhaps a session of a fantasy campaign could be run as a police procedural. Think “Gotham” rather than “Lord of the Rings.” Provide leads to track down, some alleys to skulk through, and lowlifes to rough up or threaten. You may not want to run that sort of session every time, but you’ll certainly learn a great deal about running NPC’s and providing social challenges. Plus it may help you get that itch out of your system. The author tried a “Fantasy in Space” twist for a few sessions, and, well, it didn’t work out. But at least he knows better now (maybe).

If you’re going to push the boundaries of your ongoing game, you may want to limit that to a session or two. That way if it doesn’t quite work out, you can move on to more familiar ground quickly. Artists often train themselves by doing timed drawings, some as short as 1 or 2 minutes. They can experiment with their methods without getting bogged down or discouraged.

FAILING WITH A HOMEBREW

Failure is an essential tool when designing your own system or house ruling an existing one. No new ruleset will survive first contact with the players, nor should it. For example, I recently pruned Dungeon World way down and applied it to Star Wars. I wrote the new rules out clearly, and even ran it through a short dry run without players. However, during the first session I still had to adjudicate on the fly, and I took notes on things to fix later. One suggestion I’d give to fellow GM’s who want to try their own system is to wait to make any major changes. Try to end the session gracefully and give them a good time. Odds are the warts in the system stand out mostly to you anyway. Even the old masters made many sketches and had failed attempts. They just quietly fixed them when no one was looking.

Obviously I am not advocating that we actively seek out failure or unsatisfying sessions. When it does happen, however, we can learn and grow from the experience. Otherwise we end up like an artist who draws the same thing in the same way for their whole lives. Make some wild sketches, loosen up and slop the color on your campaign. See how it goes and laugh at your mistakes. And you’ll grow in the process.

How about you? What have you learned by giving yourself permission to fail? Have you ever been pleasantly surprised by something that you tried thatÂ worked out better than expected? Let us know below.

3 Comments To "Permission To Fail"

The hardest thing about failure is moving on from it. When I first started GMing, I bored the crap out of everyone. Eventually my craft improved, but it’s been quite difficult knowing where I’d gone wrong. I experimented with a lot of different systems, and that in part helped boost my ability to judge, internalise and apply game mechanics. It also gave me a wider perspective on how to create homebrew campaigns, develop GM aids, etc. Sounds like a stretch, I know, but different readings have definitely helped.

Another thing is to constantly ask for feedback, or self-reflect. Admittedly I do beat myself up over a session that doesn’t go quite as well as expected, but that’s a different story heh.

I totally agree, failure is necessary to learn. There is a Tedtalk that showed that failing is the road to master a skill. But I still hear a lot that GM have fear to fail. Some of them are still in the player versus GM mode and think they will loose something, other are too socially conditioned to admit failure. Like always your players have to work with you, accepting that things go wrong. That is not easy, too. Especially if it happens regularly.

It took me a long time to realize that, the times that I failed with a new or unfamiliar system as a GM, was when I was too afraid to “do my own thing.” Meaning, if I was going to run a new game system, I felt like I *needed* to run a pre-written/published adventure, and sometimes not realizing that perhaps the quality of the adventure was the source of boredom and dissatisfaction with the game, not my GM’ing.

I had this with Edge of the Empire. I was psyched to run it for my home group. It flopped pretty hard after only a few sessions, and I was convinced that it was both the system being bad, and my skills as a GM. Over time, I realized that the system is actually really great and plays to my narrative-storytelling strengths well, I was just trying to limit myself too much to a pre-written adventure that honestly wasn’t very great.