Origins 2016: Year of the #tableselfie 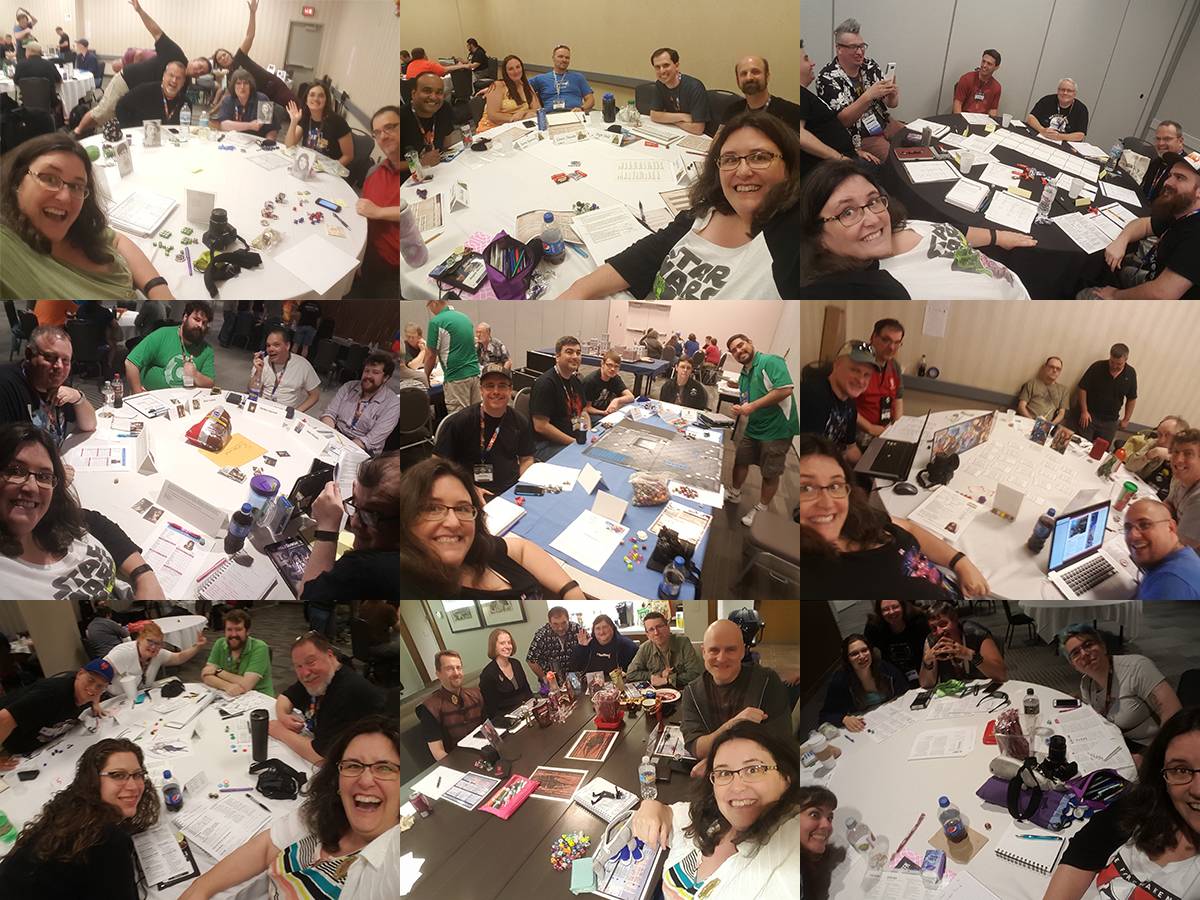 A #tableselfie for every game I played in or ran. 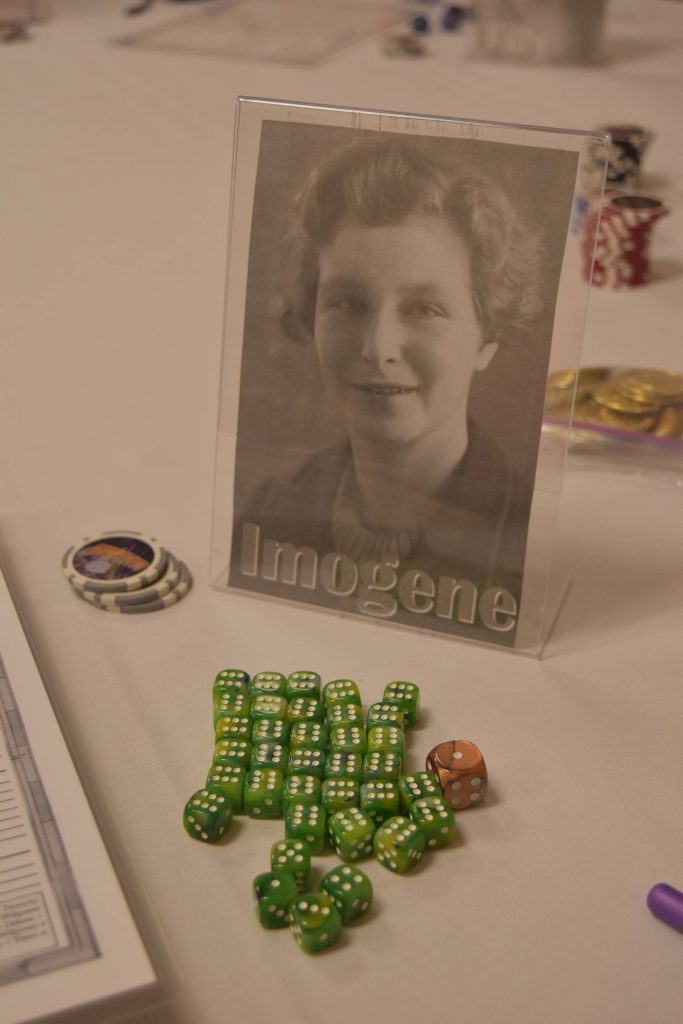 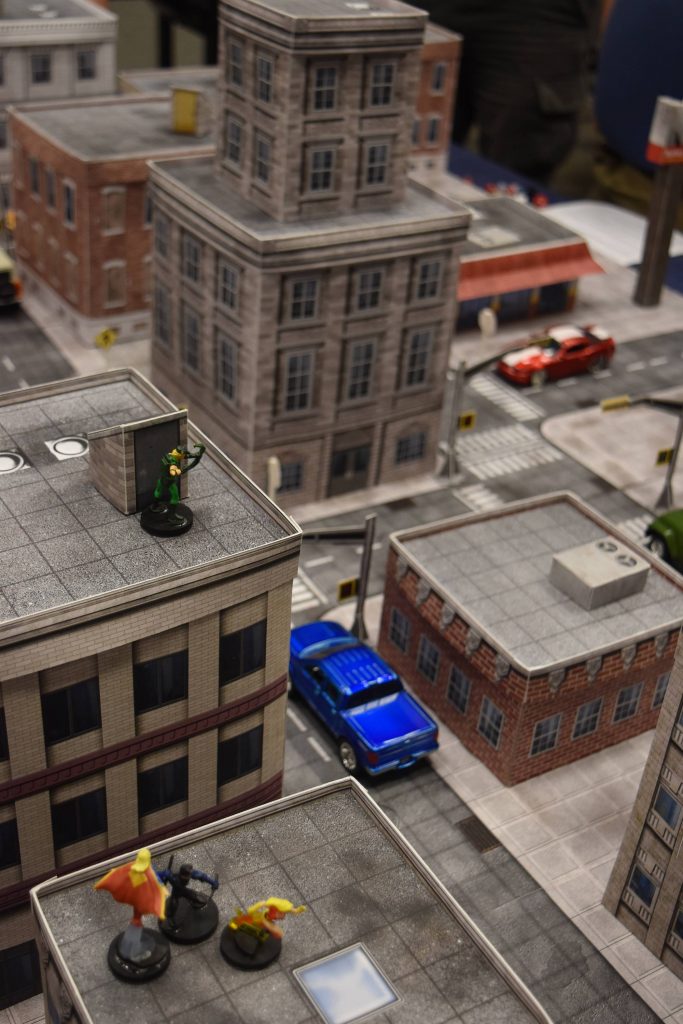 Origins 2016 has come and gone and I’m still coming down off my gaming high. From Wednesday to Sunday, my life revolved around roleplaying games, general geekery, and the many, many friends I’ve made over the years through gaming.While Gen Con is the gorilla of gaming conventions, Origins is still a pretty big deal. Run by GAMA (Game Manufacturer’s Association) since 1975, it’s been in Columbus, Ohio since the mid 90’s. Attendance for the last couple of years has hit around 15,000 people, so the event finds a pleasant balance between big convention and friendly reunion of like-minded nerds. This was my tenth Origins since I’ve been attending since 2007. While Gen Con is an amazing affair, I find I often get a better game experience at Origins. 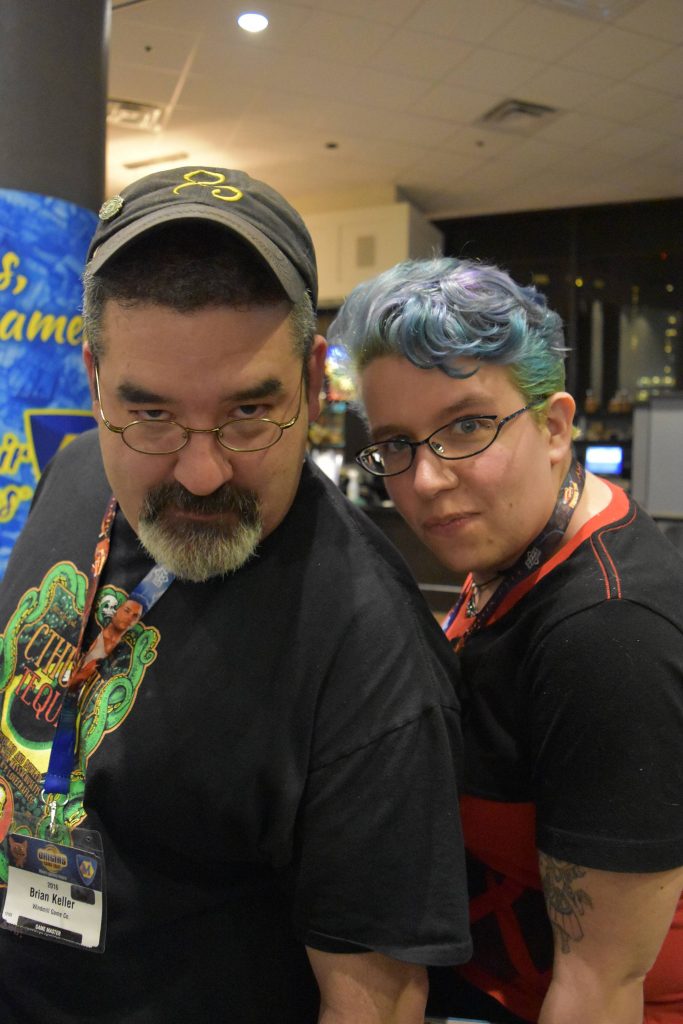 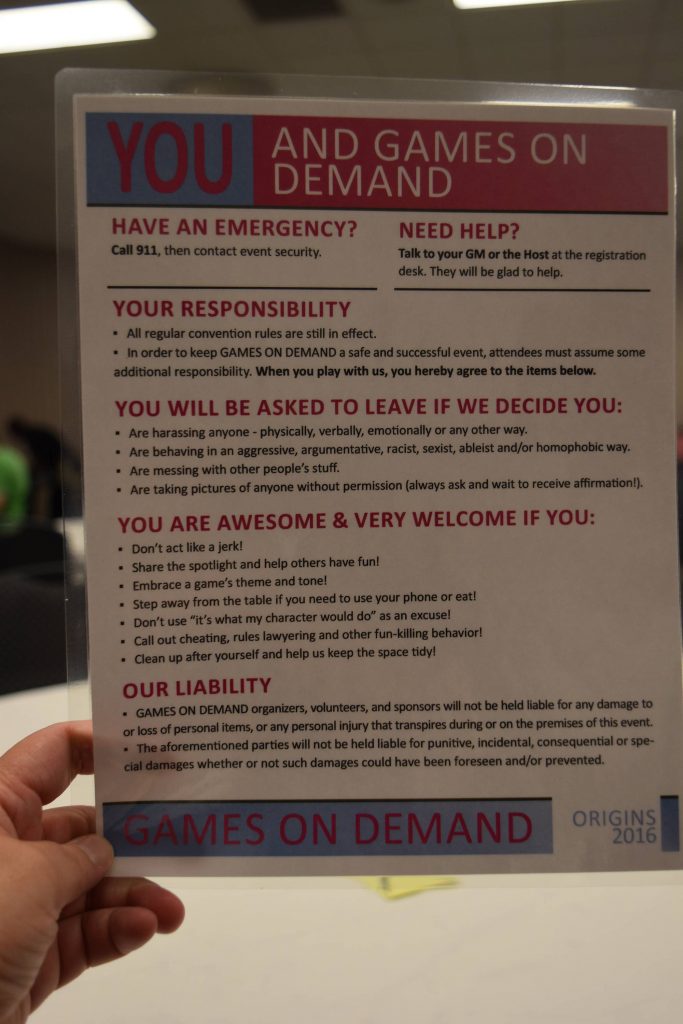 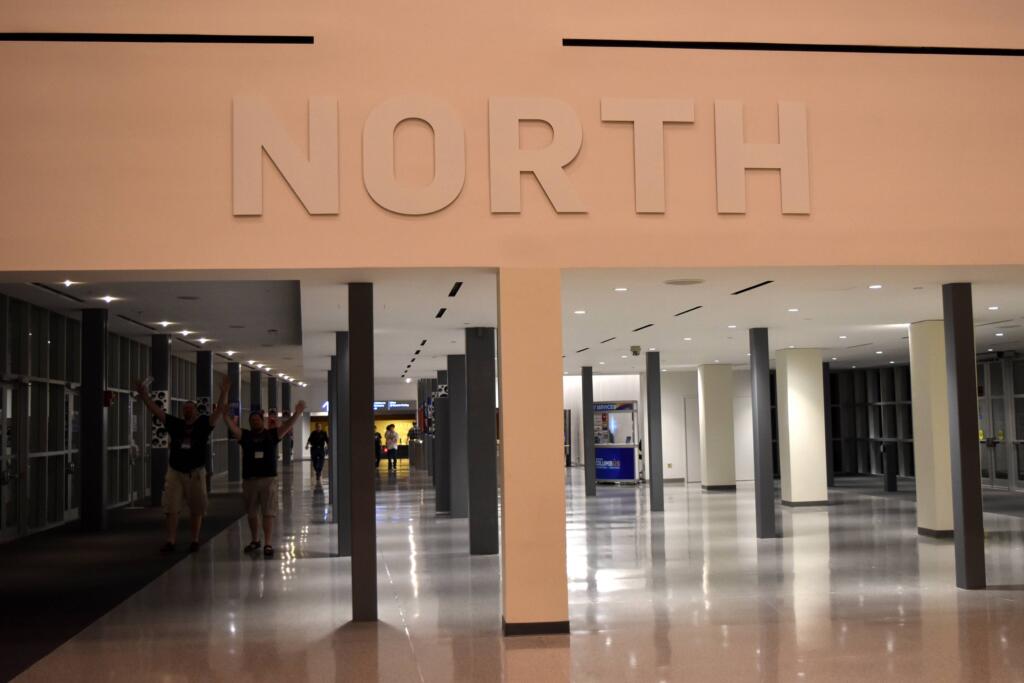 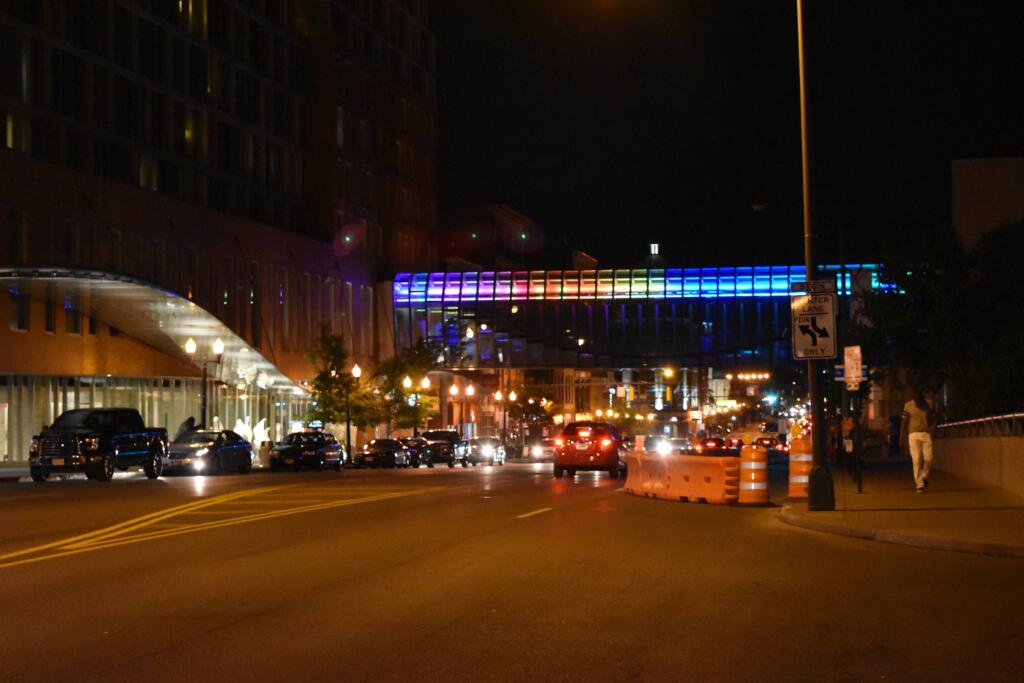 This year, thanks to a certain podcast by a couple of gabby gnomes (Phil and Senda, I’m looking at you), I have been loving this whole #tableselfie thing that’s been going around. Well, maybe not going around, but I still enjoy it. I decided that for Origins, I was going to get a #tableselfie at every game I was in. For those that know me, a camera in my hands isn’t an unusual situation, so this was right up my alley. Though I was a little nervous at the tables where I didn’t know anyone, I still got a positive response every time I asked if everyone was okay with taking a picture of the table. So, seven games played, two games GM’d, and a total of nine #tableselfies – one for each. 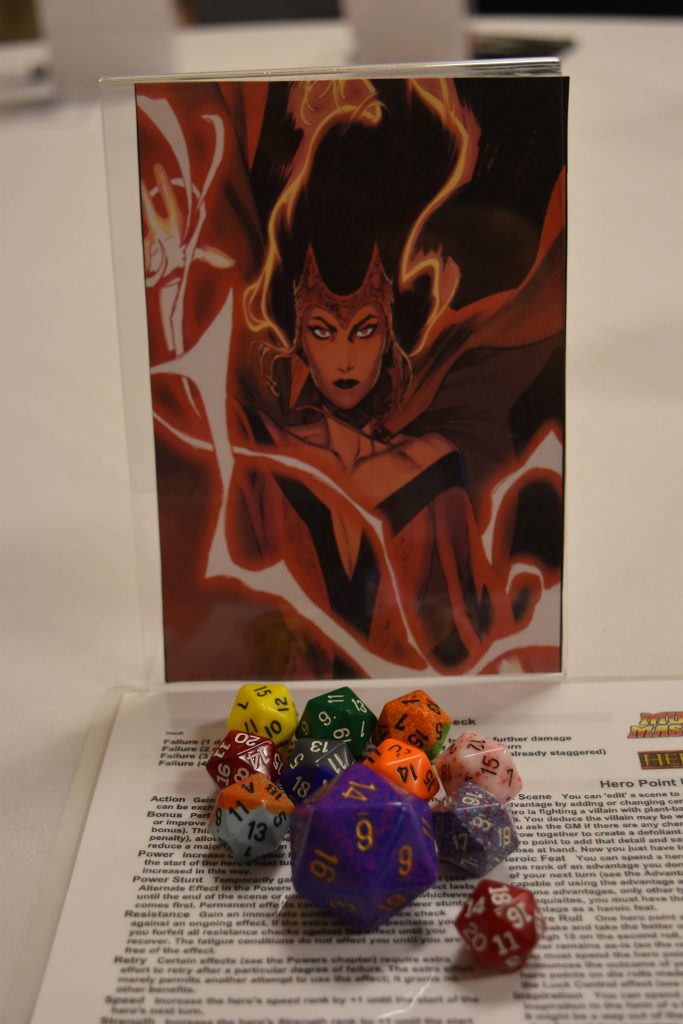 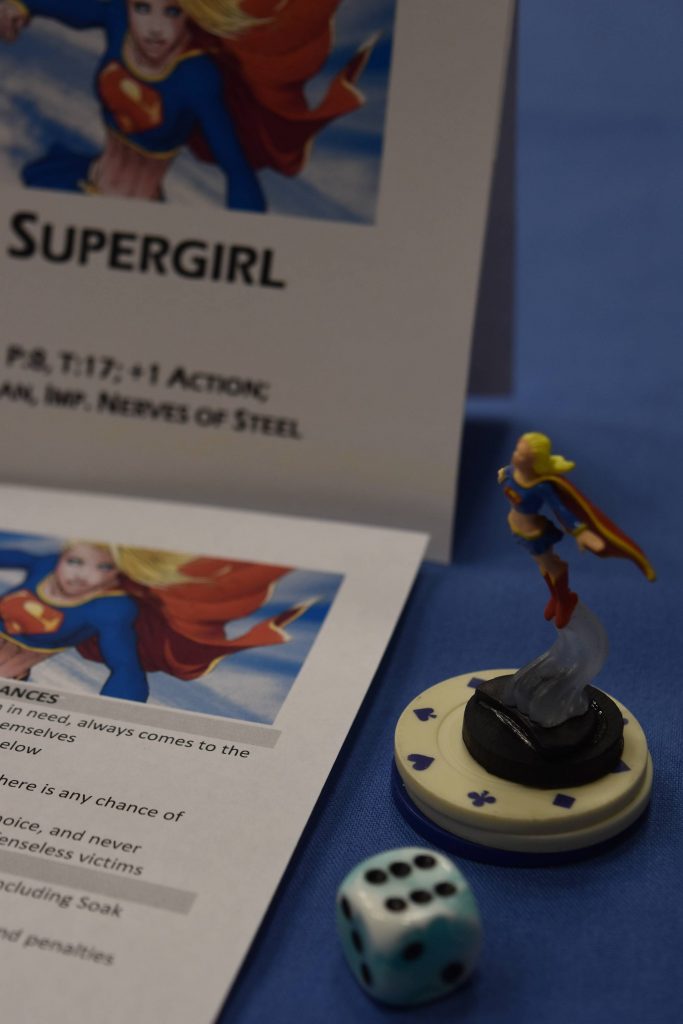 For the most part, the games I got to play this year were fantastic. There was only one that had any problems, but they were relatively minor and the rest of my games were great.Â I got to play Hollow Earth Expeditions, Savage Worlds, Mutants & masterminds, Night’s Black Agents, Bubblegumshoe, and Masks. Saturday night was dedicated to the FarscapeÂ Invitational, which is a private recurring game I’ve been in for the last four years with the same group of awesome players. For that one, we use a modified version of Cortex Plus. I also jumped in to help Gnome Emeritus Walt and the Cubicle 7 crew by running a Lone Wolf game. Finally, on Sunday I ran a pick-up game of Monster of the Week. 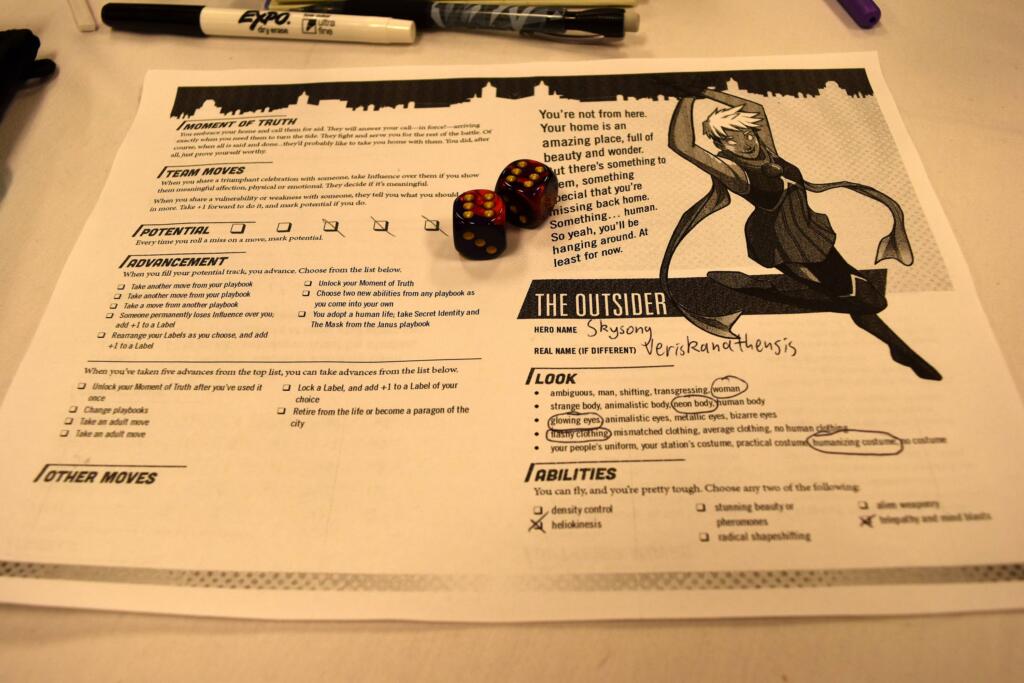 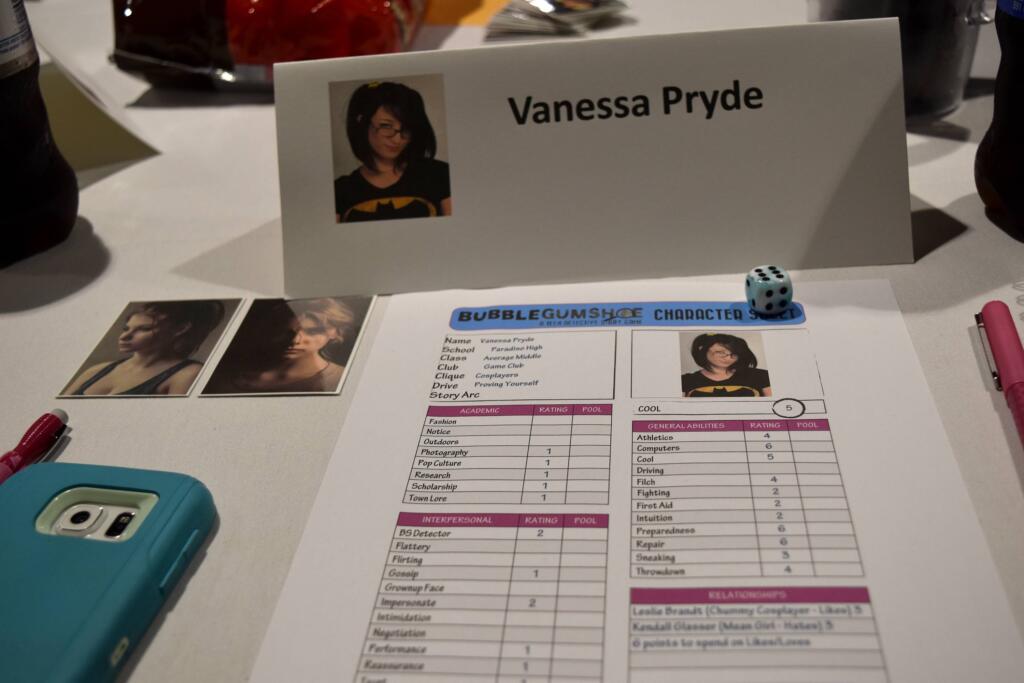 Despite some logistical hiccups that happen every year with the con, Origins is one of my favorites and one I highly recommend to anyone that asks me about gaming conventions. Have you had a chance to get down there? Let’s hear about what you got to play. 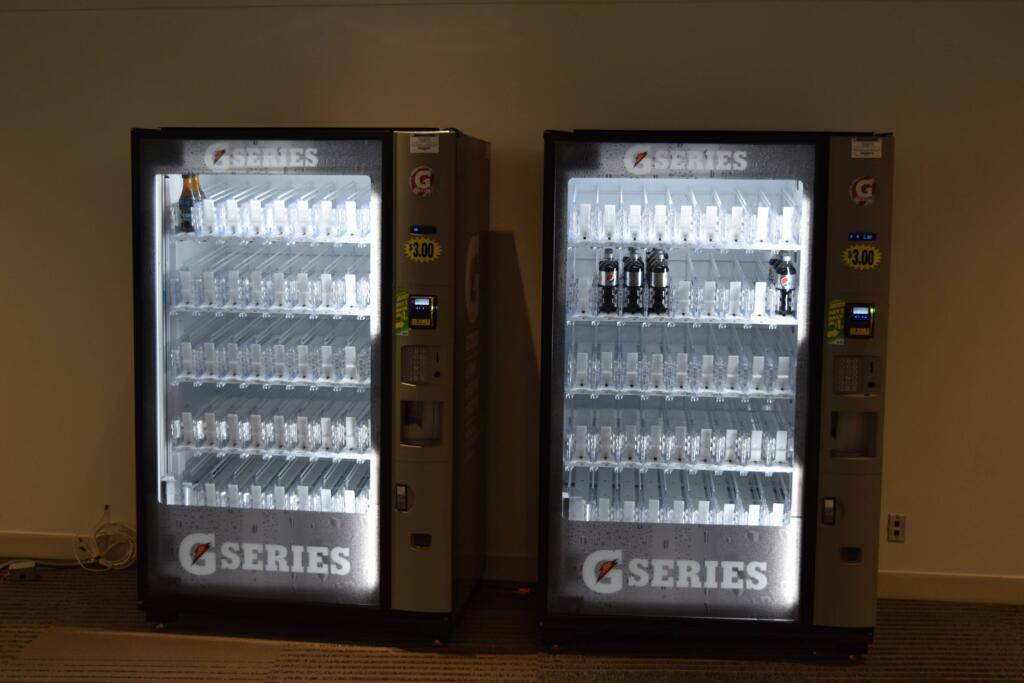 An album of the full sized version of these images can be found on the Gnome Stew’s Facebook page, HERE.Â

10 Responses to Origins 2016: Year of the #tableselfie