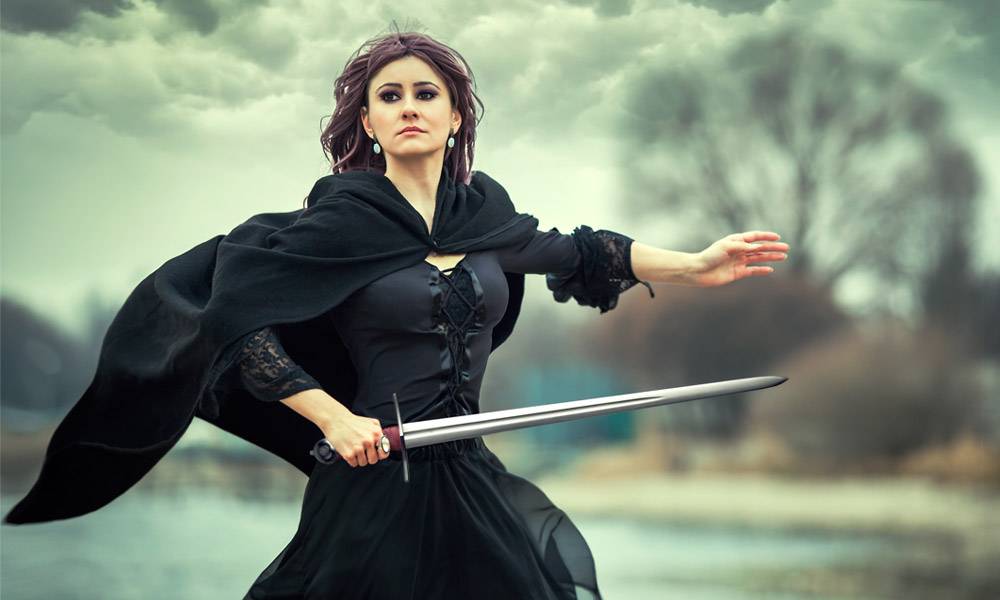 Most groups getting around a table consist of 4-6 players (sometimes more!) and a game master. The players sometimes cycle in and out of the group, creating a strange dynamic for the game master. Then are times when groups atrophy because of people moving away, work schedules changing, or other commitments pulling them away from the table.

In the past, I’ve had gaming groups drop to two people: one player and the game master.

This is usually the final nail in the coffin for the gaming group, and most folks dissolve the group at this point. However, role playing can continue with two people, but there are adjustments that need to be made.

Plan to Spin-Off the Remaining Character

I was an avid viewer of That ’70s Show for its entire run. When the actor playing Eric Forman (Topher Grace) left the show to pursue a movie career, it changed the feel of the show. However, they had a strong enough ensemble to continue on for another year. Imagine if the opposite had happened. What if Eric Forman was the only character left roaming the fictional town of Point Place, Wisconsin? That would be a time for a spin-off starring Topher Grace and featuring the wacky adventures of Eric Forman.

Sometimes continuing the group’s story with a single character doesn’t feel right, make sense, or just isn’t feasible. Continuing an ensemble’s story of adventure through the lens of a single character may not work. I’ll use another television reference here. When Friends ended its ten-year run, the producers spun off Joey, and it ran for two seasons. The power of the ensemble from Friends couldn’t be reproduced with a single lead role and a handful of supporting characters. The magic wasn’t there, and the show was eventually cancelled. If an attempt to spin-off the remaining character doesn’t work, there’s no shame in firing up a new storyline.

Power Up The Character 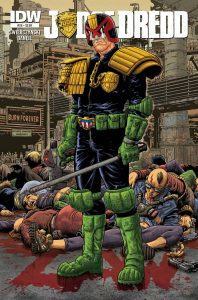 There is safety in numbers and strength in a group that a single character can’t truly replicate. This means the single character running through the trials and tribulations of being an adventurer needs to be more potent than if she were standing beside some friends. Because there are many different systems out there, giving direct advice on how to approach this is nearly impossible. My approach is to figure out what affects the most dice rolls and add some points, boosts, abilities, or powers in that arena. As an example, almost every roll in Savage Worlds is influenced by attributes, so I’d give a few more boosts in power level in that area. If using a point-buy system (such as GURPS or Hero System), then figure out the current power based off the character and boost it by 20% to 30%. I always sit down with the player and work out a “training montage” story to justify the boost in power. This kind of back-and-forth gaming can lead to extra stories to tell around the table.

Some RPGs are combat-centric. Others are heavy on the storytelling. Regardless of which style of mechanics are involved in the game, the GM and PC need to find a way to tell more interesting stories, and battle less monsters. While a group of ten orcs might not be a challenge for a group of 4th level Pathfinder characters, those same orcs can spell disaster for a single 4thÂ level character. Another reason for amping up the storytelling is that the spotlight is on the solo PC for a vast majority of the time. This means the GM needs to find a way to make what the spotlight illuminates as interesting as possible. This generally means more storytelling and less slaughter.

In June of next year, my current group of three will become two due to a friend being relocated by his job. Unless we find more players for our Friday night games, this will put me back into the situation of having a single player in my Savage Worlds game. We’re going to work on adding a player or three to our current group before our friend departs. If that doesn’t happen, the remaining two of us will push forward. Depending on where we stand in the course of the story, I will most likely wrap up the campaign before my friend relocates, and start anew with the remaining player.

What do you do when your group moves down to a single player? Do you continue playing in this situation and how does that change your game?

9 Responses to One PC Games