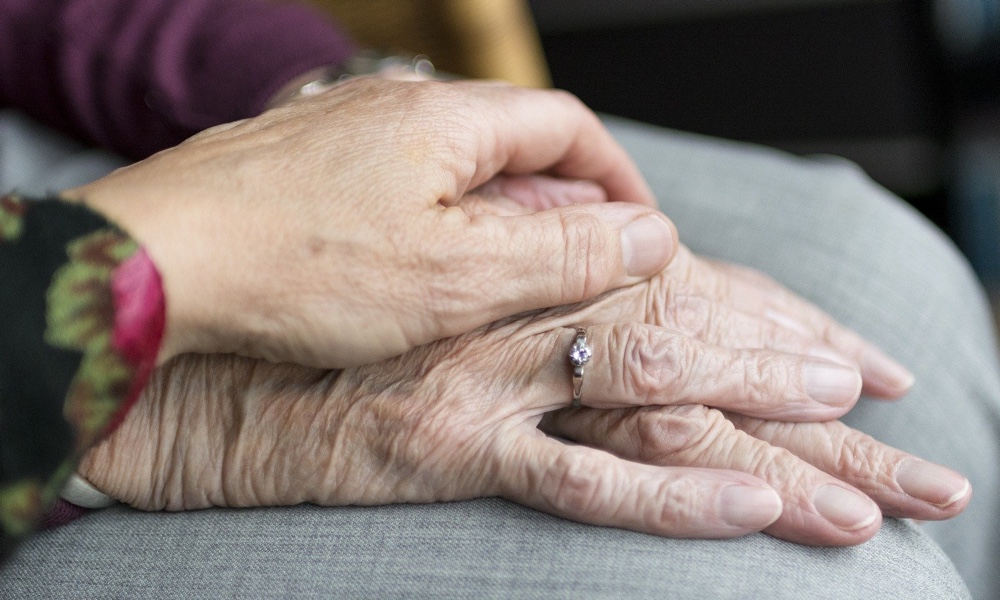 Today is my 47th birthday. That means that in about a week, I’ll be celebrating my 37th year as a role player since I got my first red box set about a week after turning 10. How times flies when you’re having fun, right?

At this time last year, I talked about character birthdays and having them grow old during character generation and somewhat via game play. Today, I think I’m going to explore what it’s like to “start out old” and then go on from there.

A few years back, there was a fantastic movie called “RED” that starred some wonderfully seasoned actors. RED, as you learn during the course of the movie, is an acronym for “Retired; Extremely Dangerous.” The movie followed the exploits of these older folks who were retired from various dangerous jobs: spies, special forces, assassins, etc. They were all highly skilled, but had to concern themselves with the struggles of aging bodies, and being a little bit out of touch with the current world. I highly recommend the movie as it’s full of fun action and hilarious character interactions. There’s also this scene where… well… that’s spoilery, so I’ll just let you watch the flick.

Â Take the opportunity to explain why the attribute changed.Â

However, I want to take you beyond the +1 INT and -1 CON aspect of aging when it comes to attributes. For each point change, I think it’s a great opportunity to explain why the attribute changed. Don’t take the easy road of “my character just got older and is less healthy.” Actually describe a seminal event that altered the character’s life for the rest of their days. You don’t have to go super in-depth on it. A paragraph or two will suffice. If a single “age category jump” adjusts multiple attributes, I’d recommend trying to incorporate all of the changes into a single backstory element.

This is where higher level humans excel. It’s their skills. They’ve been around longer to learn more, master more, fail more, and figure out just how certain things work the way they do. A “perfectly average” fellow could easily be more potent and more of a heroic character if they are older simply because they’ve had more time in the world to get better at doing things.

Â I would recommend your character’s skills be diverse.Â

As a point of example, I trained in mixed martial arts in my early 30s. That meant that I was behind the curve physically as compared to the guys and gals in the class that were in their late teens or early 20s. Heck, I was “the old man” compared to everyone in the class (except the instructor who was about 5 years older than me.) However, many of the “young ‘uns” were in their very first martial arts class. I was not. I’d been doing martial arts for roughly 20 years by the time I was in this class, and I’d taken lengthy amounts of time with a variety of martial arts forms as well. When it came time for sparring, I was using techniques on them that they’d never seen before, nor had they been taught those techniques yet. That was because my skills were higher than theirs and I could use that knowledge to offset my “old aching bones” that I had near the end of each training session.

In addition to having your older characters master a few (or even a handful) of disciplines, I would recommend they be diverse. With age and practice at things, people are bound to pick up things that they never would have imagined desiring to learn in the first place. Personally, I think the skills of leather working and blacksmithing fall into that category. When I was deep into the Society for Creative Anachronism, I never thought that I’d walk away with skills in those two areas in addition to sewing, fencing, and heavy sword fighting.

I’ve touched on backstories a bit already, but each year of a person’s life adds to their backstory. Some years are more life altering than others. The years in which nothing really important happened can be skipped over. I kind of think of my sophomore year of high school here. I honestly can’t think of any major thing that happened during that year other than going to school everyday during the school year and playing AD&D on the weekends.

For those years that do change the character in a significant or memorable way, document them to the best of your ability, but don’t go hugely overboard. Typically, two paragraphs will suffice. The first being the details of the event, and the second being how the character changed because of the event. If there are multiple events in a single year, slap down some paragraphs on each one. You’re not limited to a single event per year.

For the “more than one event per year” angle, I’m thinking of my junior year in high school, but I don’t go into the deep details of living on my own due to family illness, almost having to kill two men to defend my home, attending five funerals, and opening myself up to fall in love for the first time. Yeah. One year. One school year. Nine months. It was an unstable time for me, but it built me up to be who I am today.

Older characters will have more details in their backstory because they’ve had more opportunity to have things happen to them before the campaign begins.

I’ve touched on just a few details of how to approach building out an older character. In the actual play, I can see there being two approaches to a Session Zero for the start of the campaign. Either everyone makes an older character (like the movie RED) or only one person makes the older character and they’re the mentor figure for the remainder of the party. This can be something like Obi Wan Kenobi in Star Wars (though that potentially throws the power levels way out of sync.) There can even be a mix of old and young, but I think splitting the party between old and new might create factions within the party and create inter-party conflict. Then again, if this is the route you want to go, have at it! There are oodles of role playing opportunities inherent in built-in factions of old vs. young.

Before the game actually starts, though, I would make sure that the older characters aren’t going to be so overwhelming and powerful that the younger characters can’t shine as well. Each character (and therefore the player) needs spotlight time, or it gets mega boring for those players without light on them.