Ben Affleck is going to be the next Batman.

DC’s Lobo is getting a new look.

Robocop is being rebooted.

What do these three things have in common?

Geeks are losing their goddamn minds over them.

It’s a little something we call NERD RAGE, and it is UGLY.

As much as we geeks like to say we’re open-minded, we are so NOT. We cling to nostalgia like a barnacle clings to a seagoing vessel. They don’t call the clamor surrounding whether people enjoy Original, Advanced, 3.5, or 4.0 Dungeons & Dragons “Calm and Intelligent Edition Discussion.” They call ‘em “Edition Wars.”

We all know that Pathfinder is the best edition anyway. *Ducks*

Why do we do this all the time? Aren’t we, as geeks, pretty tired of being judged “by our cover,” so to speak? The Batman/Superman movie is AT LEAST two years away from hitting theaters. Preemptively tearing apart Ben Affleck’s performance seems super petty of us. Personally, I think the Lobo redesign misses the point of the original tough-guy-parody intent of the character, but maybe they’re trying something different—maybe he’s going to be a parody of the pretty-boy characters that seem to pop-up all over the place nowadays. As for Robocop, let’s get off our high horses that any movie is perfect (especially sci-fi or fantasy movies from the 80s) and either see what the new one’s like, or DON’T GO TO THE MOVIE. There’s no reason to spew such vile hatred for any of these things because we haven’t even gotten more than a teaser of what they might be like! 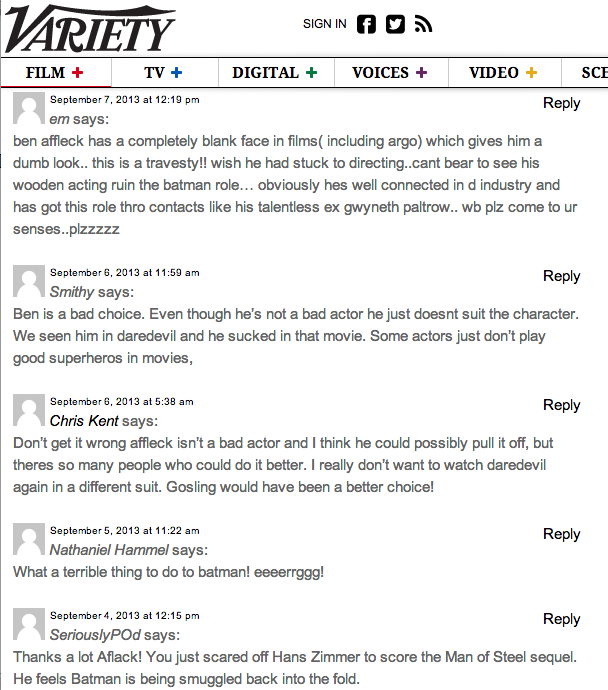 I also can’t take seriously the arguments of anyone who can’t use grade-school grammar, but maybe that just me?

I know it’s hard, though. Nerd Rage is a an knee-jerk response. Even my caption for the D&D editions picture above was a shot across the bow (though it was intended to be funny). We’re all a little bit like the Hulk in that way: A hair’s breadth away from pummeling people whose opinions we don’t like into submission. 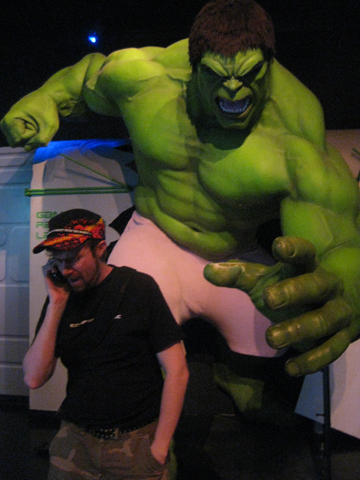 “Yeah, I was never a fan of 4.0; I’m glad they’re making D&D Next. Hey, can you hang on? I think I hear someone screaming in rage nearby.”

There’s a difference between civil discourse and the utter cesspool that we dump on each other on the internet or  in person when we Nerd Rage. On more than one occasion I have heard people say they won’t play X or Y game because they don’t like Z, where Z could be anything from the system to the setting to how you create characters. Sometimes this is before they’ve even given the game a try! You realize how insane and judgmental that is, right? And then we all get bent out of shape when someone says that, start arguing with them, they argue back, and soon it all devolves into a situation where everyone is trying to take their ball and go home. Or something more like this: 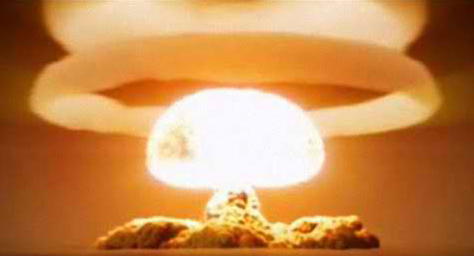 And when has this ever been a good thing?

I’m not saying you can’t have opinions. Ang and I have had many discussions about the state of Doctor Who since Moffat took over from R.T.D. Yet our conversations never devolve into the mud-slinging that plagues most geek communities because of Nerd Rage. You are allowed to have reservations about Affleck, and Lobo, and Robocop. You can prefer 3.5 to 4.0. It’s when you start turning on that Hulk-like Nerd Rage and attacking everyone that disagrees with you, or attacking something you haven’t even tried yet that you’ve gone too far.

I’ll leave you with this final thought on the matter: