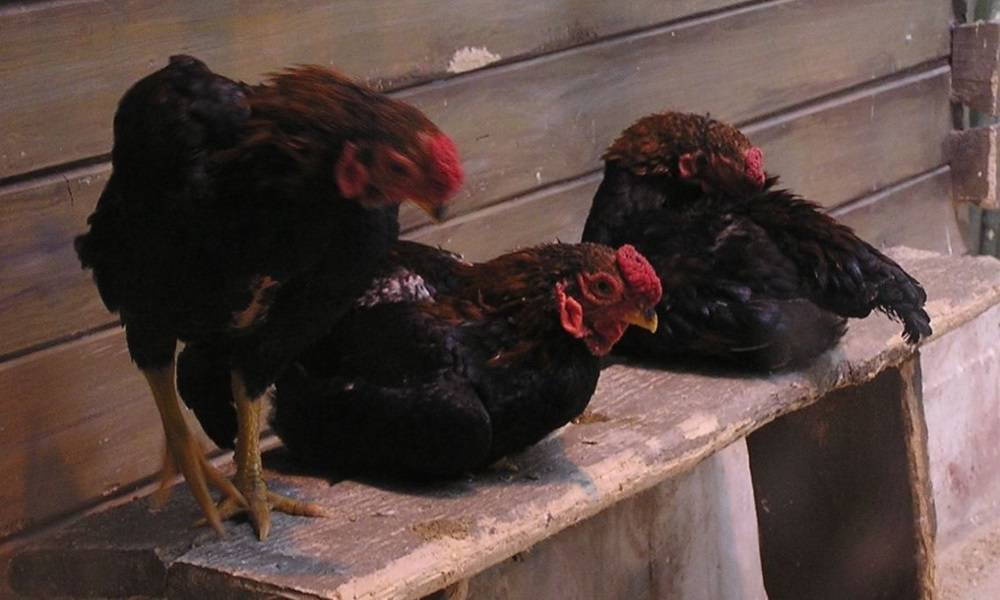 Recently I was thinking my encounter tables seemed kind of dull. Taking some inspiration from this great article series from Justin Alexander, (specifically this part) I decided to add some layers to my encounter tables. This is accomplished pretty simply. By making a handful of themed tables that are rolled on simultaneously, it creates a more complicated set of results that are easy to work with and determine.

For my game I kept my standard encounter table as is, and just added another 2 layers: a table for interesting environmental features and a table for small treasures. By rolling on all three at once, I can create any combination of the three layers and make the result more interesting both because it has more interesting parts and because of interaction between the features. For example, if I roll some monsters and a small gem vein, maybe the monsters are trying to dig up the vein themselves. If I roll a water feature and a treasure maybe the treasure is corroded and lying at the bottom of the water, etc…

Here’s an example for exploring a ruined city area:

To check for an encounter, roll a d10 each of the three tables. On a 1-2 that component is present. on a 3-10 it is not. Then roll on the individual tables as needed.

So we might get any of the following encounters:

And a shout out: