Like quite a few other people this past week, I went to see ‘Guardians of the Galaxy’. It has a 92% Fresh rating on Rotten Tomatoes, and if you listen to the buzz, the movie is everything from the absolute best film this year to the second coming of ‘Star Wars’. While I won’t really go that far, I will say that I thoroughly enjoyed it, I wanted to go see it again right away and it desperately made me want to play in or run a pulpy science-fiction game. My favorite review of the movie even mentions its suitability as a roleplaying game: 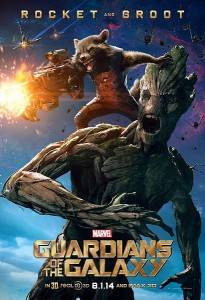 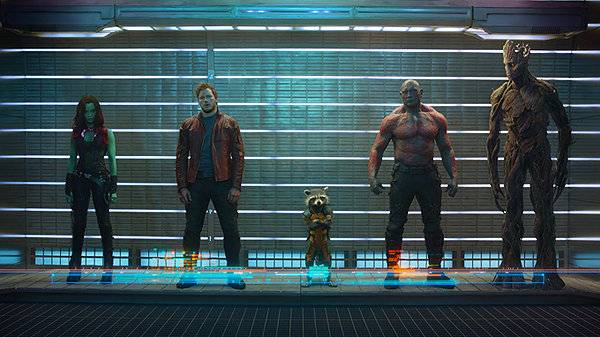