Mountains out of Molehills 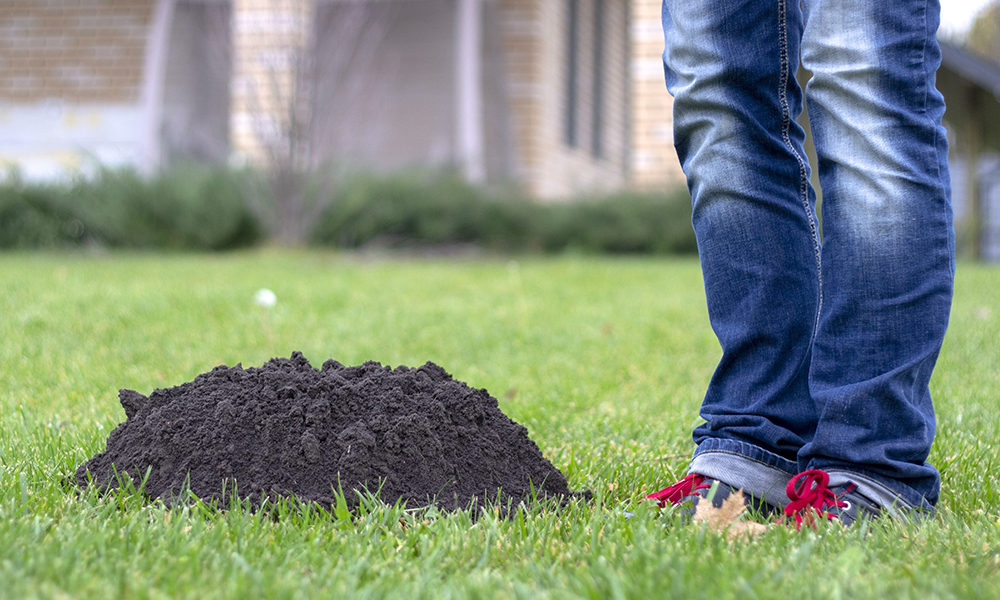 It’s not that big of a deal, folks!

Occasionally as GM, you’ll be running a game and expect the players to make a quick decision to get on with the adventure. But, all of a sudden, you’ll be facing a dilemma that many GMs before have faced. The players have fixated on a detail you hadn’t considered or thought was inconsequential. The game either grinds to a halt or takes an unexpected turn as the players become unwilling to focus on anything else in the game.

Basically, your players have started making a mountain out of a molehill.

After a couple of games where this became an issue, I brought the subject up on social media to find out what my fellow gamers thought of this particular problem. We had a pretty lively conversation discussing the variations on the problem and some potential reasons why it happens. Before I dig into that, though, let me give you a couple of my recent examples.

In a game where the players were investigating a decades old murder, the GM was blindsided when the players followed the clues to a conclusion that was several steps beyond what the scenario was written to include. We actually had to step outside and have an out-of-character conversation to all get on the same page again. Based on the information the players had, their conclusion was reasonable, but it was also building off an aspect of the setting that wasn’t relevant to that particular pre-written one-shot. The logic the players were following wasn’t necessarily wrong, it was just taking things further than the scenario needed.

Players are going to fixate on things you don’t expect and sometimes blow inconsequential things way out of proportion.
For the other game I ran into this, the PCs were faced with a decision: do we give this magical thingy to the potentially adversarial group that came here to find it (and we wouldn’t have even known about it if they hadn’t shown up looking for it in the first place)? If we give it to them, we’ve potentially made some allies, but also possibly given some questionable folks a powerful item to do some harm. Of course, if we don’t give it to them, we absolutely turn them into enemies. As it often happens in these situations, the players started endlessly debating the potential outcomes of the scenario and catastrophizing the worst possible outcomes of either choice. It ground the game to a halt and even this particular GM, who has a tendency to let his players meander a little too much for my tastes, was starting to roll his eyes.

In both of these situations, the ultimate consequence was that the game ground to a halt. This type of thing happens all the time, so every GM is going to need to develop a set of tools to cope for when the players start getting caught up in endless debate or fixating on red herrings of their own creation.

After my conversation on social media, it seems like there are three root causes to players making mountains out of molehills:

So, what’s the takeaway here? Players are going to fixate on things you don’t expect and sometimes blow inconsequential things way out of proportion. The best you can do as a GM is to understand why they might be doing that and adjust the game as you go.

What about you? How have you dealt with this in your own games?

1 Response to Mountains out of Molehills