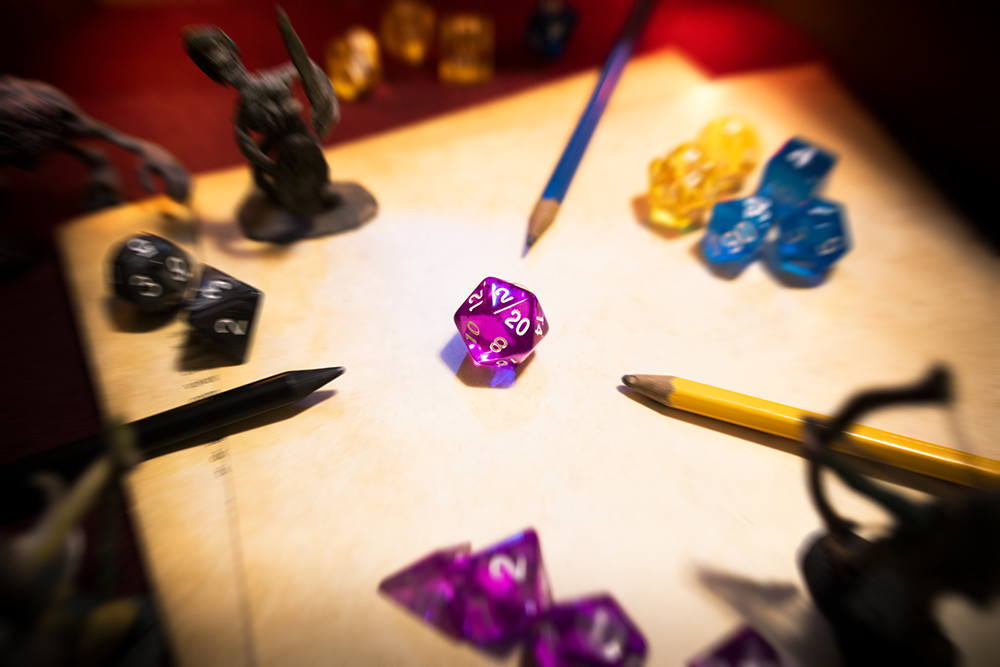 Well, it finally happened. It took a couple of weeks or longer, but you’re finally getting comfortable with your fellow adventurers in the tabletop game you’re playing! You might even think you’re starting to become a group of friends. However, you start noticing some things: curses and profanities start slipping out easier when you’re sitting with them when you’ve rarely used such language before, maybe a few party members say some things that make you uncomfortable but you’re not quite sure how or if you want to confront them about it, maybe few of you are actively taking notes during a bit of exposition or writing down what you’ve found during an Investigation check, but the rest of the table are on their phones or zoned out a bit. It’s all well and good that you’re getting comfortable with your new friends and having a good time, but don’t let your manners fall to the wayside because you’re all having fun. However, if you found yourself in a situation like this, then this article will give you an idea of what to do or at least it’ll help start a dialog.

Crass Language During The Game:
Â It’s all well and good that you’re getting comfortable with your new friends and having a good time, but don’t let your manners fall to the wayside because you’re all having fun.

Disengaged During the Story:

Discomfort During the Game:

Honestly I could go on at length about this for days, but I just wanted to give you guys a launching point to start the conversation. Whatever you do at your table is yours and yours alone. Just remember your manners, be good to the people who are at the table, have fun, and if you have to leave the table then there’s no shame in leaving. But what about you guys? What’s your experience with manners at your tables? If you have any great or not-so-great stories about your table’s etiquette, then leave them in the comments below–though hopefully it’s more good experiences than bad.Â 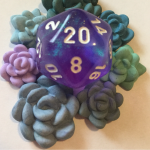 Hi, I'm Kryss--I'm 26 years old and I'm a fan of Tabletop RPGs! I'm currently in the middle of a long-running campaign and sometimes I write about guides to DnD5e on my blog during my spare time. I'm also the owner of two cute dogs and one small but hardy cactus.

1 Response to Monsters & Manners: A Mini-Etiquette Primer for TTRPGs